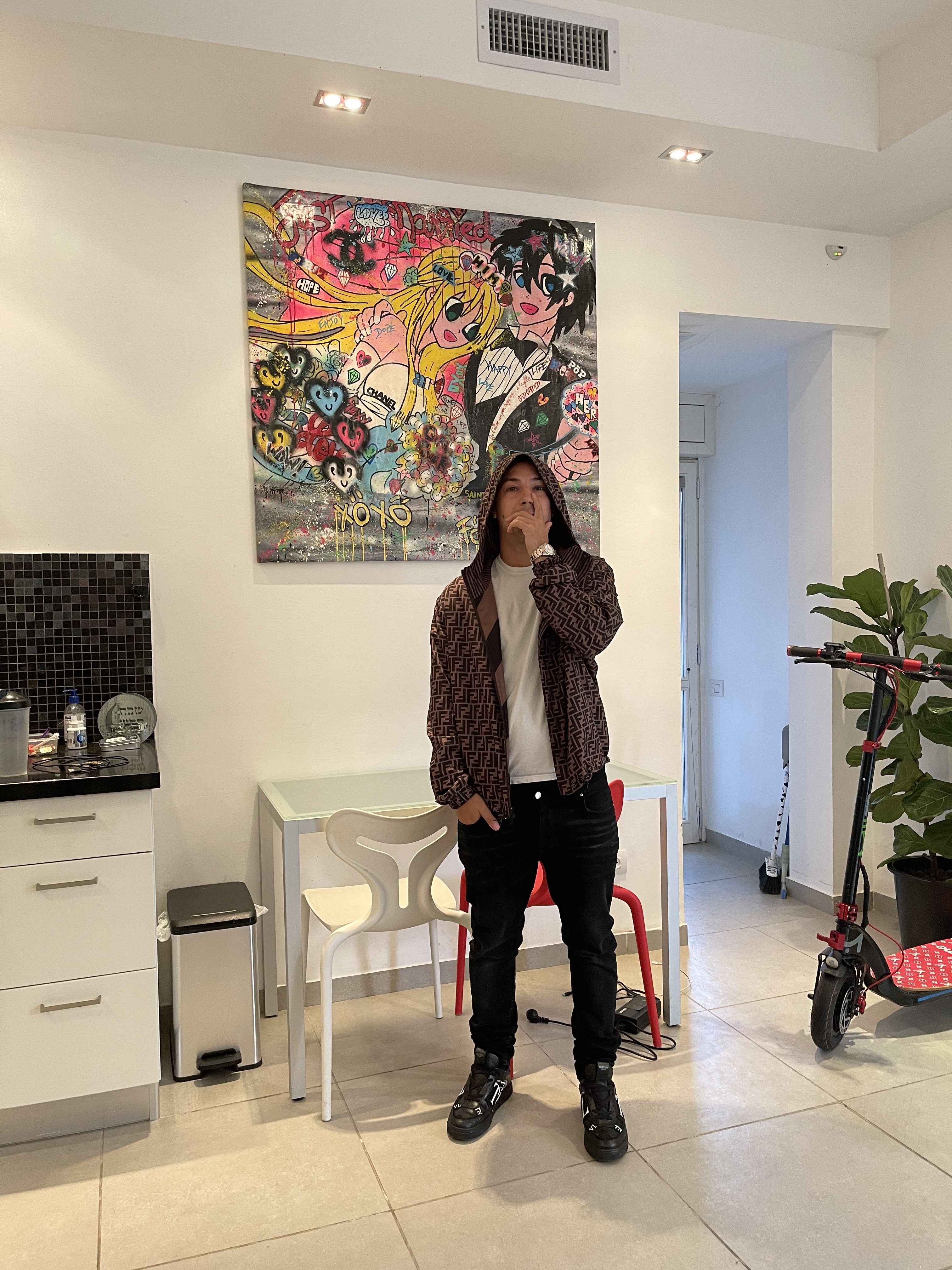 Potok Philippe grew up in the city of Thornhill in Canada. As a child Potok listened to Tupac, Biggie, Michael Jackson, and other hip hop idols. He began to copy Michael Jackson’s dance moves and started to sing, turning him into an entertainer at a very early age. In early 2015, Potok Philippe began his music career while he owned a car wash and dispensary in Toronto. Having just stepped foot into the door of the music industry, Potok continued to record music on his own for another 2 years, favoring an urban hiphop style that was reminiscent of his idols. After working for a couple of years and with a surplus of cash, he finally bit the bullet and made the decision to go to his first music studio in 2017.

Potok had begun to gain a name within Toronto as he continued to work with other artists and producers. At this point he began to hone his skills, learning to effectively write music and learning both poetry and musical theory in the process. However by 2018 Potok found himself struggling with various mental health issues, as such he decided he needed to take a trip and further broaden his horizons. Potok began to travel abroad, and in the process began a long-distance relationship. This relationship would lead to nothing but further heartbreak and deception within Potok’s life, further traumatizing Potok, who had already been in a place of mental anguish. But Potok knew he couldn’t take the abuse he was experiencing sitting down, so when that relationship finally ended he walked into the scene once again.

By 2019 Potok was far more motivated than he’d ever been before, featuring on numerous talk shows and podcasts for his poetic style and unique persona, while still creating music and furthering his name within the industry. By 2020 Potok had successfully taken all of his trauma and had used it to fully transform his musical style into the unique sound he has today. Favoring an RnB sound over the traditional hip hop style he’d grown up used to, Potok was finally happy with his new sound. Today, with new lyrical flow and more melody than ever before, Potok began creating his first studio album. With the album complete, Potok is ready to show the world exactly just how much his music has evolved. Potok’s new album “Let it Burn!” is set to release on the 14th of July, 2022.

Related Topics:Potok Philippe
Up Next

Different ways to mount your TV

Release of I Keef by Reex – more than a title, a novelty