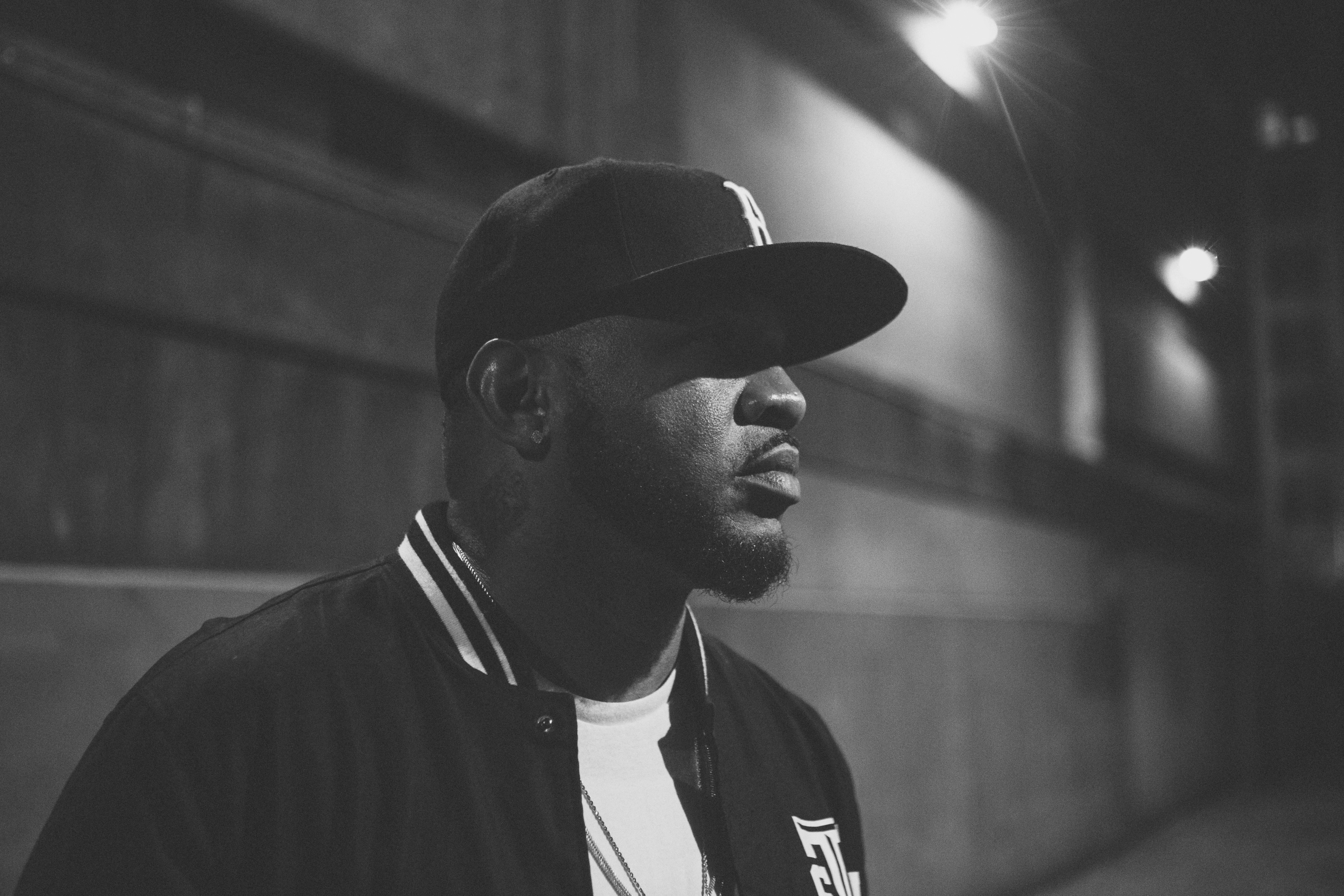 Ricardo P has been connecting well with his audience through his consistency lately, dropping back-to-back singles with major artists like Eric Bellinger, E-40, and so on.

His work has won him wide attention as he stands out from the current breed of artists in this day and age.

We have come across many artists, many songs. Ricardo P is one amongst those artists who has carved his distinct niche owing to his talent which has secured his place amidst this competitive music sphere which is beaming with new artists every day. This Houston, TX artist has managed to stand out from his contemporaries within no time of his arrival as an artist, and that’s quite impressive. Influenced by a wide scale of established music stars like Scarface, Jay-Z, UGK, Rick Ross, Master P, T.I, Nipsey Hussle, Ty Dolla $ign and Eric Bellinger, etc. He aims to release classics, not just records that fade in and out.

“I try to churn out music that is uncommon and not heard of before as that’s the only way you can draw in the audiences as people don’t want to hear the same repeated tunes that singers have been presenting since long. I feel the uniqueness in my music makes it stand out and be heard.”

Ricardo has been around the music scene for the past 15 years, but took it seriously about 5 years back when he decided to make his mark as a recording artist.

His early day inspiration were the likes of LL Cool J and Ghetto boys, who pushed him to start his career as a rap artist. Since then, Ricardo has been fortunate enough to work with some of the biggest names in the industry like Scarface, Eric Bellinger, and Pimp C, from whom he has learnt a lesson or two about the music space. When asked about his favorite release till date, he promptly replies, “It has to be my current single Throwback (featuring Eric Bellinger). His dream is to collaborate with Jay-Z, and we’re confident this soon will turn into reality.

To know more, follow up with Ricardo on www.ricardop.com.

Related Topics:Ricardo P
Up Next

Lil Pottna Is The Next Big Thing