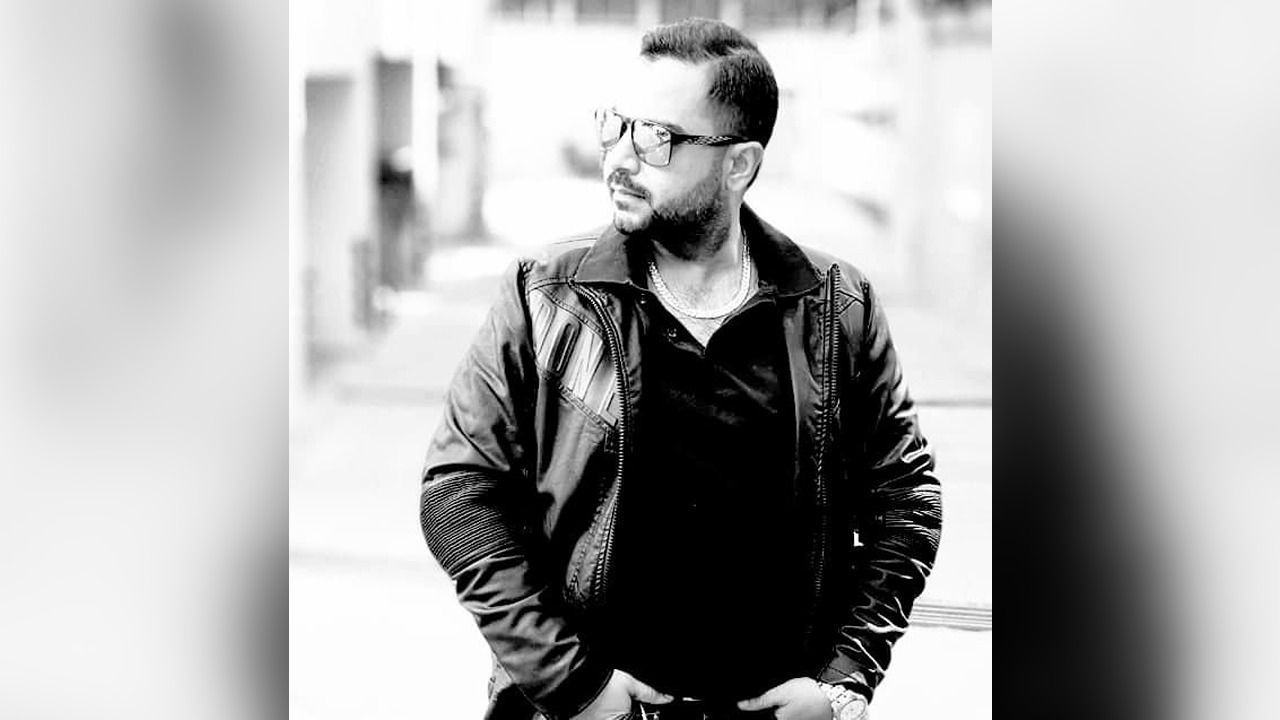 The world runs on money. Most people today, have not only a primary source of income but also a secondary and maybe even another source to add to it. The current rates of inflation are reaching for the skies, and the threshold on which our economy has rested is now at the end of its era.

Under such circumstances, every individual who inspires a greater will to live in those around them is sure to be treasured. One such unique individual, with the sunniest of days-like disposition, is Prakash Dhingra.

Prakash Dhingra, a 39-year-old, born in Tiruchirappalli, Tamil Nadu is currently residing in his home Town which is Bangalore, Karnataka. He works on multiple levels. He is an Investment Banker and a Private Financier. Years of work experience have aided him in becoming one of the top financiers in the industry today. The job mainly consists of managing the creation of capital for other companies, governments, and other entities, as well as aiding corporations, governments, and other groups to plan and manage the financial aspects of large projects.

Apart from his primary career, he is also a famous YouTuber. He creates vlogs from several different places that he travels to and uploads them. Several videos of his have gone viral and have been the talk of the town too. A lot of his videos have a great deal of views.

You might famously know him as ‘Rebel Biker’, if not, you can access his youtube channel here. He is quite active on other social media platforms too. You can check his Twitter profile here. He is quite passionate about bikes and frequently updates his followers of the newest models and extensions that occur in his bikes. Apart from following his passions that take him everywhere (pun intended) and working on his amazing job, Prakash is also known to be quite a family man. He has a son with his wife Janvi Dhingra.

Recently, his father and grandfather both passed away, due to which he experienced a major setback. He believed them to be his biggest supporters and even called them the ‘pillars’ of his life. The loss was on a huge scale and several people assumed that he would not be able to return back to normal no matter what.

However, with a courageous spirit, and a smile in the face of past adversity, Prakash embraced his life and moved forward to embrace his future all the while carrying the memories of loved ones in his heart.