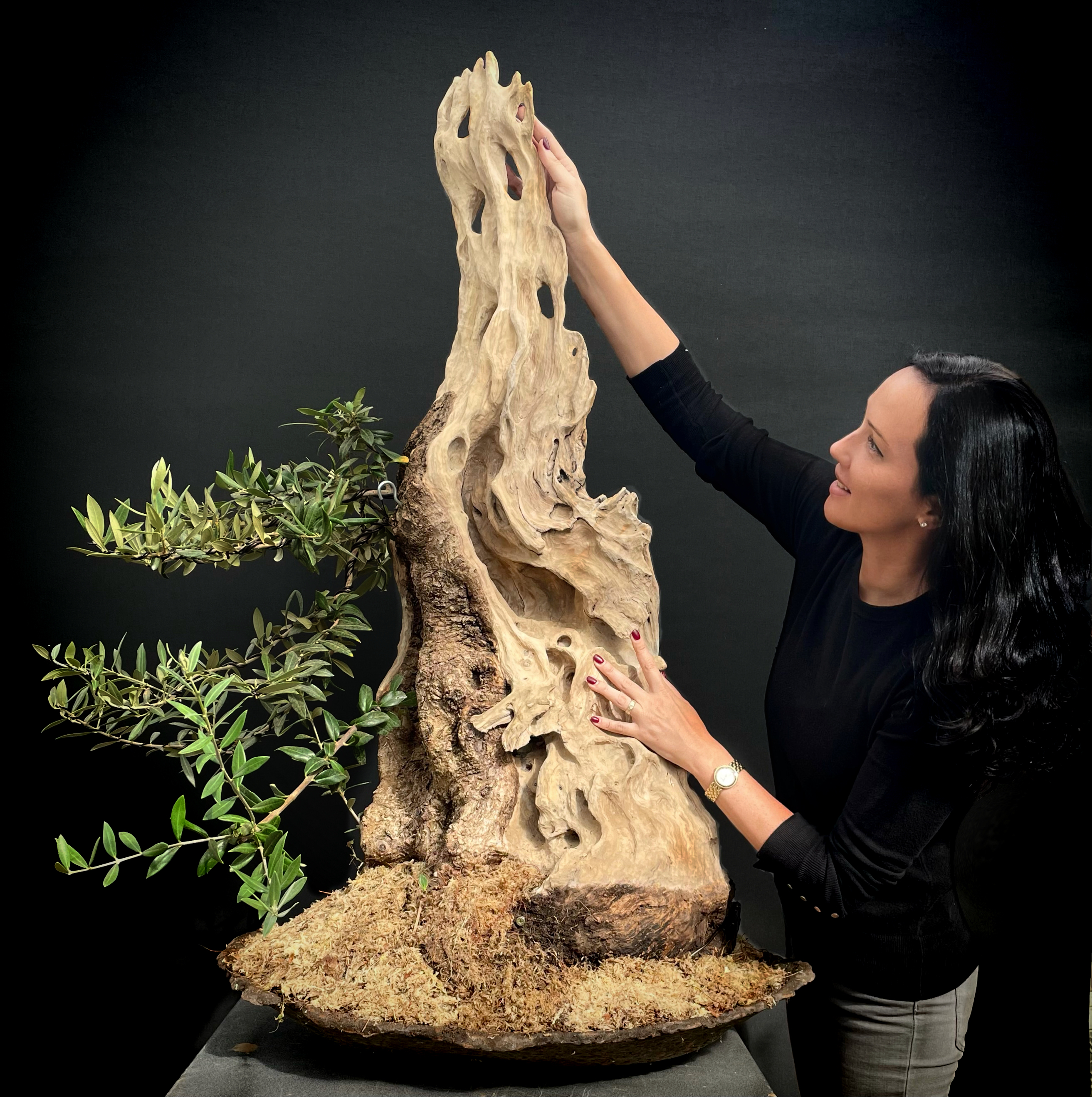 The dormant universe has a spirit because of the artist. Artists are those who can express themselves and allow you to explore other art forms through their creations. Since the beginning of art, artists have led every scientific and, obviously, artistic innovation. You would think that scientists were responsible for the scientific revolutions, but you’d be sort of mistaken. Without scientists, the scientific revolutions would not have happened, yet practically every revolution can be linked to the artistic inspiration that led scientists to wonder and discover what they did. However, occasionally, as in the case of Da Vinci, the universe creates an artists who is also a scientist who can blend and apply both scientific knowledge and artistic skills like Dr. Kasia Sterriker.

In Dr. Kasia Sterriker, you have a rare creature indeed. A person with two PhDs, one in Environmental Engineering and the second in Landscape Architecture. She is both an artist and a scientist, but at this point in her life, she is primarily an artist. Her depth of scientific knowledge and grasp of horticulture provide her with a special perspective on how to make sustainable environmental art.

Everyone experiences inspiration or aspirations at some point in their lives and in many cases this comes from mentors or influencers. In Kasia’s case this was her father and grandfather. Her grandfather was an engineer and a university lecturer, while his father is a bonsai master, artist and educator. These are the two people who inspired her to investigate art using organic media and sparked his interest in science and how it can be applied to better our environment. She believes that success in art is born out of a desire to create and to inspire, to influence others through your work. Seldom has an artist become truly successful when their motivation is purely financial.