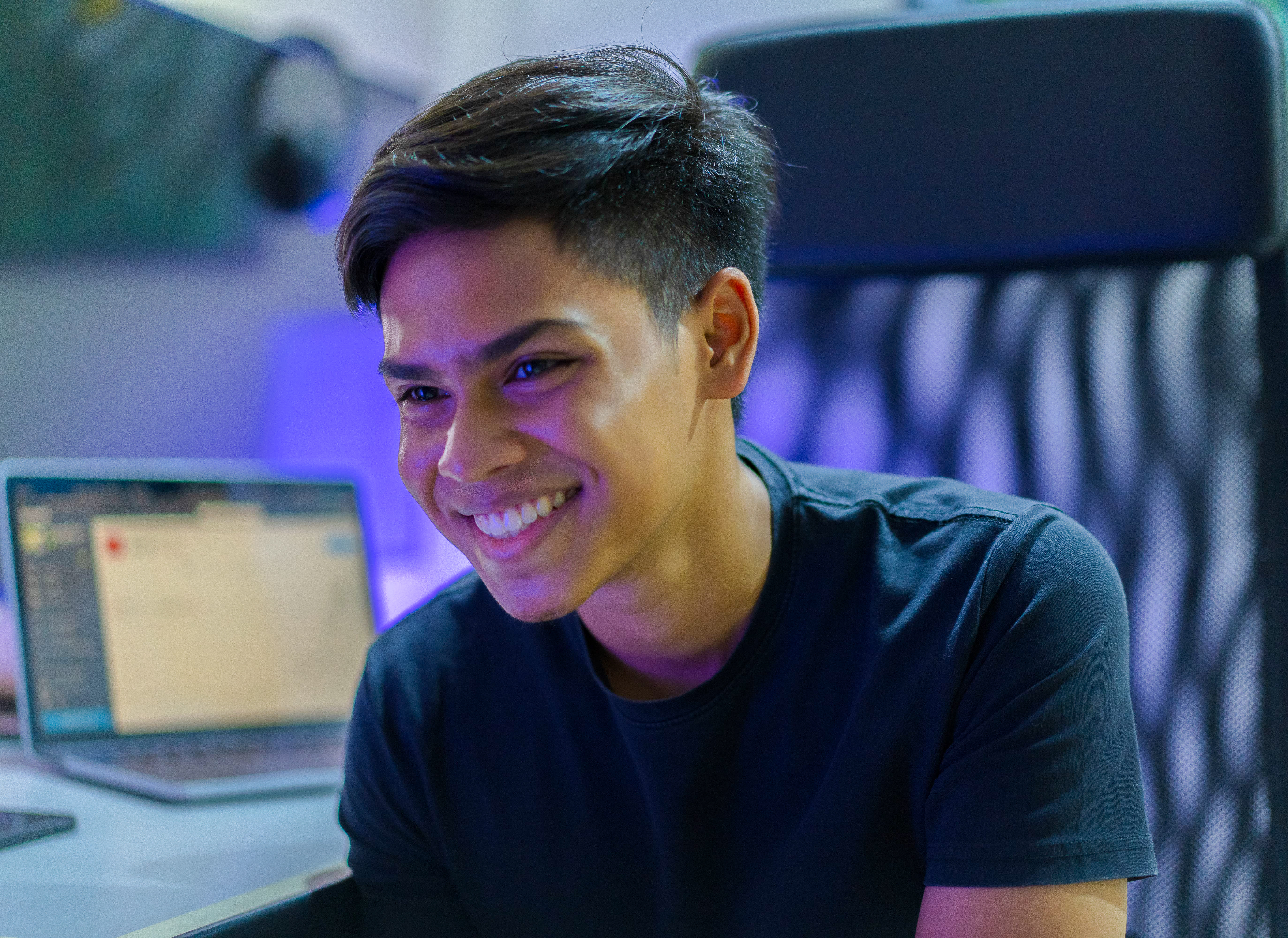 The field of medicine is one of the most sought streams today. Prathap David Sandai comes from a family of doctors. Taking inspiration from his family, he is now a 19-year-old medical student currently studying at Monash University Malaysia. Not just that, Prathap is also an entrepreneur and a succeeding stock trader. A self-taught, multi-talented teenager, he started off at the age of 12 as he had a keen interest in the world of the online gurus. By the age of 15, Prathap had tried his hand at almost everything – Foreign, MLM, affiliate marketing and dropshipping. His curiosity to learn had led him to watch countless YouTube videos which taught him a lot of lessons.

Later, in 2005 he started his own brand under the name of SAIMA, which taught him his entrepreneurial skills. By the time he opened his 5th brand under the name of Black Wolf, a retail designer clothing company leading him to be the manufacturers and suppliers to some of the notable brands in Malaysia. He eventually partnered with the brands and the success of his company didn’t stop him but only led him to further extend his goals. Prathap started taking classes in addition to his medical school where he dipped his toes into accounts and finance.

With all his knowledge and experience Prathap ended up constructing Harappan Ltd. which is an equity holding company. The company helped Prathap grow his money to the point where he can make it as the youngest self-made millionaire in the country with assets reaching close to the 1 million mark by the age of just 20. The young guy is chasing success like the winds and talking further about the same he shares, “My goal in life is to change the world and Harappan Ltd. is a stepping-stone towards gaining the resources to do so. Once we have sufficient funds I plan to invest in development towards clean energy, water and agriculture.”

He concludes by saying, “I believe innovations in these areas will ultimately disrupt current norms and is capable of making our planet a better place.” Prathap at such a young age knows where he is headed and is probably going to reach his goals sooner than anticipated. Watch out for this ambitious chap as he takes on the world. We wish lots of luck to this talented guy who seems to have no stopping with his work.