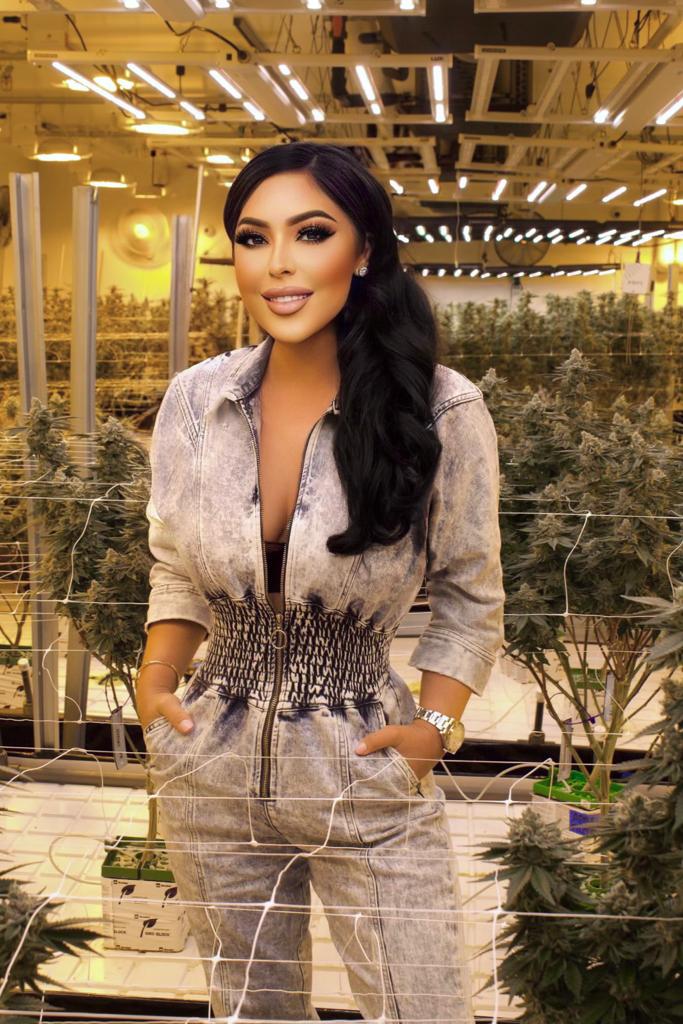 Priscilla Vilchis is one of the leading female entrepreneurs in the United States, being the first Latina to obtain a license to cultivate and produce medical cannabis in Nevada and California. Also, she is the CEO and founder of the company Premium Produce, whose 25,000-square-meter facility in Las Vegas, Nevada had an investment of US$ 11 million in its construction.

Her name is one of the best known in the cannabis industry. She achieved that from the very beginning when at the age of 20, she left higher education to dedicate herself to the healthcare industry as a physicist consultant in Southern California, launching a business that expanded quickly across the country.

During this period in her life, Priscilla discovered that the healthcare industry was dependent on opioids, fueling its epidemic. That is why she entered the medical marijuana business to create a safer alternative to legalizing the use of cannabis for medicinal purposes.

However, that was not a simple process, because she started her company Premium Produce in 2013 in Nevada, which is a state that accepted her application to manage cannabis cultivation and distribution establishments one year later. All after many efforts with the best legal team, the right location, and the ability to fund the project with a quarter of a million dollars raised from its success as a physicist consultant.

This made her the youngest and first-ever minority female CEO to be awarded licenses to cultivate and produce medical and retail (recreational) cannabis in Nevada, being a recognition that she repeated in 2017 in the state of California.

His figure in the industry allowed her to quickly establish her brand of medical marijuana as one of the best on the market. That is “Reina”, which stands for the queen in Spanish and is considered the primary source of Non-GMO CBD oils, which are sold as cigarettes, vaporizers, and pain relief capsules and creams in the states of Nevada and California.

Priscilla’s success has also opened up an opportunity for her to educate the world on the proper use of cannabis. As such, she is regularly consulted as an expert in major publications including Bloomberg, Telemundo, Forbes, CNN Money, and LA Weekly.

She has even been a guest on television segments on CNN-HLN, NBC, CBS, Telemundo, and LATV’s ‘The Zoo’, as well as speaking engagements at USC Iovine and Young Academy and Teens Exploring Technology (TXT).

Currently, Priscilla Vilchis intends to increase the consumption of cannabinoid products to change the health system and its insurers, as she believes that medical marijuana should be recognized as an alternative to treat some ailments.

For that, she assures that access to cannabis must be legalized throughout the country, along with the education of the population. This is with the intention of no longer contributing to an epidemic of addiction and ending the stigma that places marijuana as a recreational drug and not as a medicine.

Related Topics:BusinessEntrepreneurPriscilla Vilchis
Up Next

Spreading Ideas around the world is Gary Doherty’s passion and purpose in life !!!