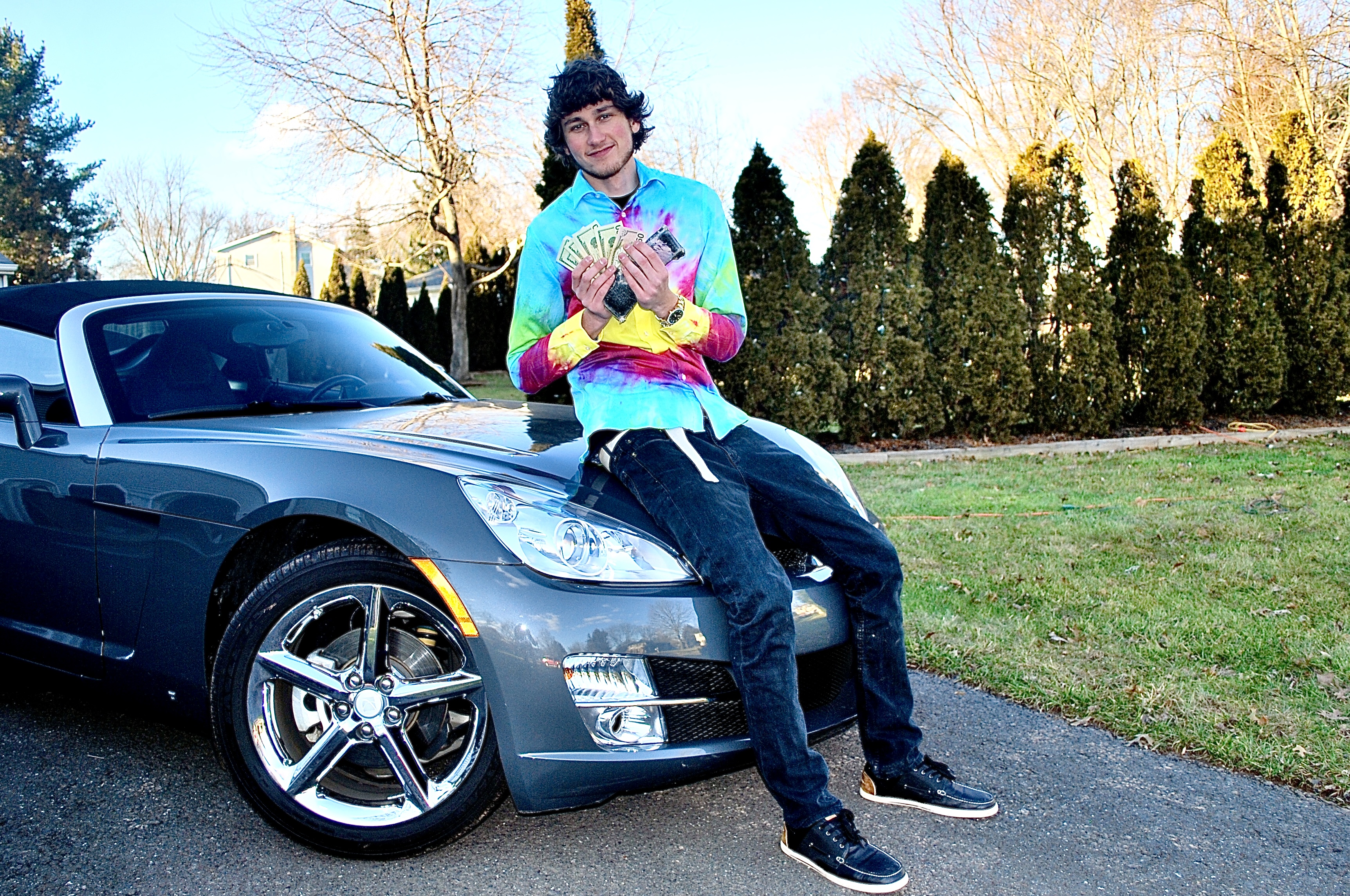 Over the last decade, the hip hop industry has yielded some of the world’s top producers. An upcoming producer from Philadelphia, Jacob Walter, professionally known as Trippy Ja, is putting a new unique twist on hip hop beats. By pushing stylistic boundaries and incorporating rock based roots into his production, Trippy Ja has secured major collaborations and attention across the globe.

Trippy Ja has already released collaborations featuring platinum artist 24hrs. With their recent single “Nipsey Blue ” charting over ten million streams worldwide, fans are eagerly awaiting the new collaboration “Listen to Me,” which was announced on Instagram earlier this month. Futuristic is also said to make an appearance on the new record delivering a classic dynamic rap verse.

Early production success for Trippy Ja came in 2017. Originally playing drums and guitar for an alternative rock band across Pennsylvania and New York, Trippy had no Hip-hop or Rap background. However, after being accepted to York College, Trippy came in contact with Philly-based rapper Werdplay. Working together, Trippy Ja and Werdplay combined their home styles of rock and rap. By establishing this unique sound for themselves, they reached a new type of audience and broke into the industry.

Last week, our team had the pleasure of interviewing Jacob ‘Trippy Ja’ Walter. We got the opportunity to ask him a few questions about his accomplishments and the upcoming collaboration “Listen to Me” with celebrities Futuristic and 24hrs. He shared insight about his rise to fame and informed us that the highly anticipated project is scheduled to premiere May 20th.

“Over the past year, I have accomplished many milestones and goals I set when I was young. Today, I have hundreds of thousands of people listening to my music every month across all music platforms. This is something I have always dreamed of as a kid but never thought possible. Sometimes I take a step back and look at what I have accomplished. I still cannot believe it. Releasing songs with the famous artists that I used to listen to and making music my full time career, my dreams have really turned into a reality.”

“This new song with 24hrs and Futuristic is really special to me. The amount of time and hard work we put into our craft is worth every minute when we get to sit back and listen to the masterpiece we’ve created for all of our fans. This track has been over a year in the making. I’m very excited to share it with you guys.”

It was a pleasure speaking with Trippy Ja as we look forward to his collaboration with Futuristic and 24hrs. You can find his music on all streaming platforms.

Related Topics:Trippy Ja
Up Next

Manifesting Success: The ONE thing most people are missing