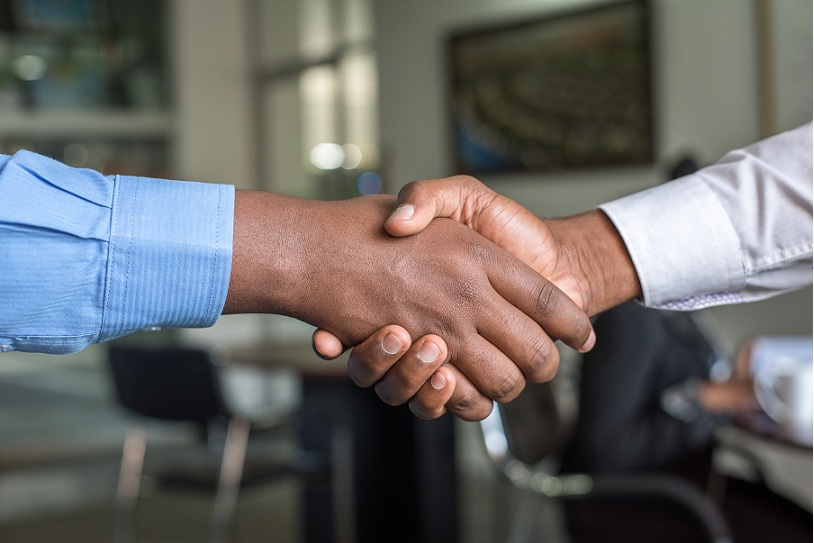 As a young man, Professor John Kester went to the Soviet Union to enhance his skills. As a result, he spent many years away from his home country of Nigeria, in both the Soviet Union and the United States (US), working on ways to improve his country and the African continent.

“I studied in Moscow, Russia, precisely in the Soviet Union. It was a wonderful opportunity. Then, as one of the students that excelled in certain subjects, my school sent me in 1986 to the US. I represented my school at a conference with the American Society of Agricultural and Biological Engineering (ASABE), held in New Orleans that year,” says Professor John Kester.

This US experience introduced him to the career that would become his passion, Consulting. While still visiting the US, Professor John Kester received many different offers that would give him the chance to stay in the US and obtain a residence permit. But instead, he returned to the Soviet Union and finished his degree.

Professor John Kester says, “While in the Soviet Union, we created the basis for the company Uniqconsult, and I registered it in the US and Nigeria. After I graduated from school in the Soviet Union and my wife finished medical school, I moved to the US to engage in consulting.”

While in the US, Professor John Kester decided to return to Nigeria and bring his consulting and experience abroad to work on helping Nigerian students. He says, “I decided to share my experience with African governments and began consulting for students to receive scholarships to study abroad.”

By becoming a consultant for Nigerian students, he managed to foster relationships with various African leaders and governments. Those relationships and his experience abroad allowed him to consider multiple ways in which Africa and, more specifically, Nigeria could improve for the future.

Professor John Kester says, “I have been to China so many times, 115 times, importing things, and I see what’s going on in China; Nigeria also needs to be aggressive. And if Nigeria can be aggressive, in the next 20 years we’ll begin to be self-sufficient and export certain things out of Nigeria, at least to other African Countries. From there, we may be able to compete globally.”

Through his company Uniqconsult, Professor John Kester continues working with African and foreign governments and companies on investing in the African continent and other consulting projects to help build the countries up.

“I think, for the future, for Nigeria, to be in the right position, you need people who are fully exposed and committed and knowledgeable enough to know the need of African space,” says Professor John Kester.

LEXIGO’s Role in the Evolution of Cloud-Based Translation Services