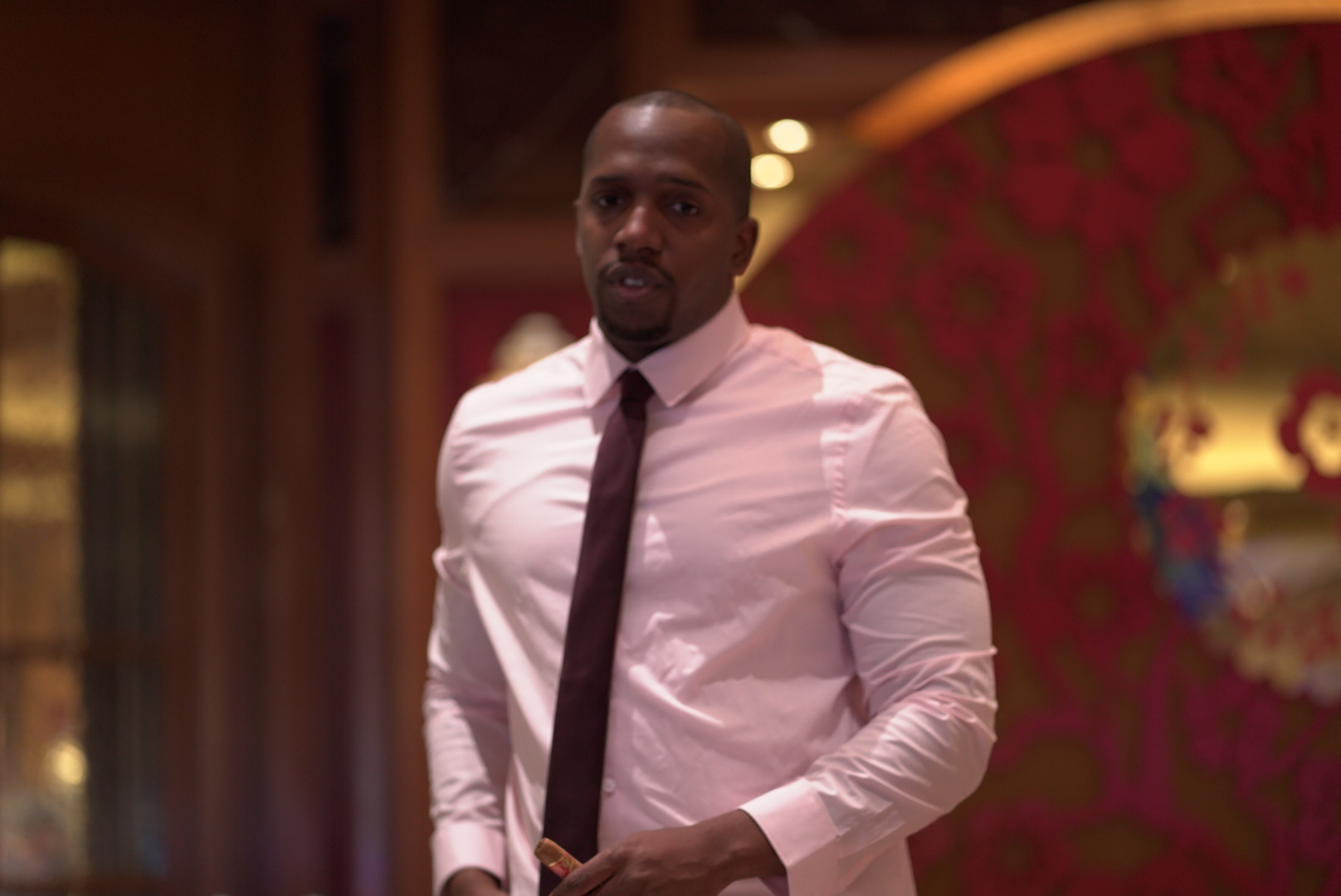 The history of America is rife with narratives of communities fighting for their own rights to “Life, Liberty, and the pursuit of Happiness.” Contrary to its reputation as a cultural melting pot and a supposed nation of immigrants, fixing America’s culturally- and historically-established inequality and racism is an iterative process involving the struggle of minorities that continues to this day.

Among America’s minorities, there is perhaps no larger group that has experienced this struggle than Black Americans. With a long history that spans slavery, abolition, desegregation, and the civil rights movement, Black Americans have long fought for rights and opportunities equal to those enjoyed by their white peers. Despite this history of victories, the plight of Black Americans continues today with recent examples of police brutality and state racism, such as the murder of George Floyd and the shooting of Jacob Blake, igniting the Black Lives Matter movement and causing widespread civil unrest.

While such examples of police brutality are particularly reprehensible and thus attract similarly-vicious public responses, Black Americans also experience more subdued but no less significant instances of discrimination daily. Although such examples are less likely to capture the popular imagination or sway public emotions, analyzing these allows those outside the community to more fully understand the Black American experience beyond what is highlighted in mainstream media. After all, these subtle, systematic, and sustained attacks on the Black American community play an equally large role in what appears to be an attempt to slowly wash away Black culture.

Through his new #1 best selling book Black People in Oregon? Prxscott aims to share a slice of Black Americans’ struggles through his own experiences as a Black American in the now predominantly white neighborhood of Northeast Oregon. In it, Prxscott relays his observations of growing up watching the gradual gentrification of his home city, with the Black community being forced away into lower-income suburbs. Although Oregon is now notorious as one of the whitest states in America, with Black Americans making up only 3% of the population, Prxscott asserts that this has not always been the case and that a systematic effort of gentrification backed by public policy is responsible for such developments.

Prxscott goes beyond just his experiences, using intensive research and analysis to back up his claims. Through these combined methods, he picks apart the root causes of state racism and inequality in America and reveals a worrying trend of slow and systematic gentrification of Black communities that is evident in even the biggest cities in America.

Written in the midst of the Black Lives Matter protests, Black People in Oregon? is a sobering slice of Black American life that lays out the emotions and experiences behind the current unrest. In doing so, author Prxscott hopes to help other communities understand the Black American struggle while reminding fellow Black Americans of the importance of defending and preserving their culture through investments in Black neighborhoods.

Black People in Oregon? is available online through Amazon. You can find out more about the author, Prxscott, and his new book through his blog.