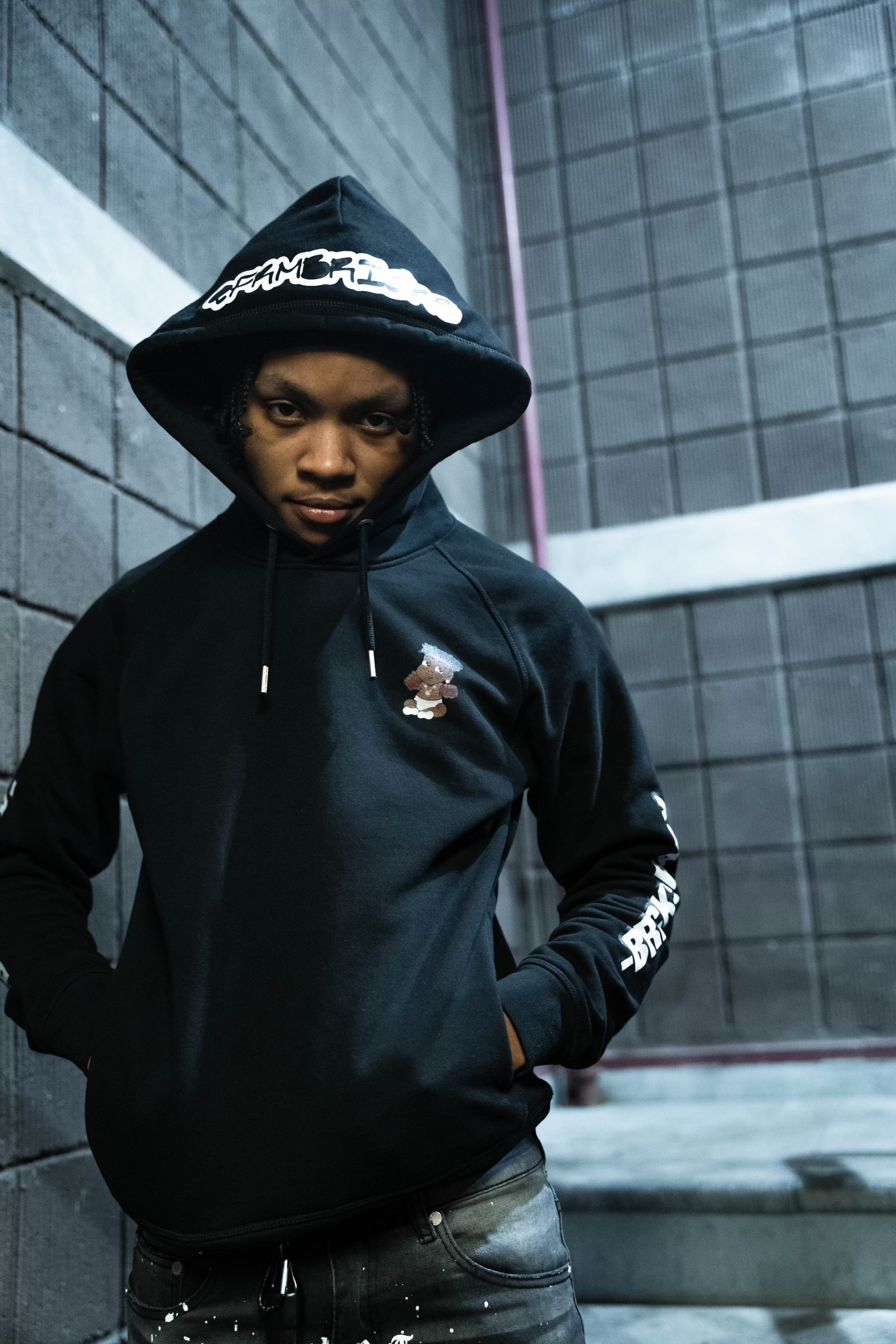 Qfrmbricks is from Poughkeepsie, NY. He’s an emerging rapper that is from the trenches, often referred to as the “bricks,” where a lot of people don’t make it out. However, Q assures his close friends and family will be that one artist to make it out! All of his members are all over city of Poughkeepsie and he’s been grinding away dropping unreleased heat on his Instagram. He also dropped an EP called Bricksbaby out now on all platforms. Qfrmbricks has people depending on him, he’s the next up-and-coming East Coast rapper that everyone will soon co-sign.

He is pushing his voice with amazing talent. Qfrmbricks is featuring Rowdy Man on “GUAPA” and amazed the fellow audience. Qfrmbricks is planning on dropping a project called BRICKS SZN and is looking forward to take over the rap industry. “Baby I am from the trenches, always keep a pole / and I’m always getting money and I’m always playing my role,” he raps. Q harmonizes throughout the track with several adlibs going in and out of the track.
The video is shot by established videographer Tayyofficial, who’s worked with a number of artists like YXNG K.A, Lil Muk, and G1000 amongst others. Tayy’s work is high-quality as he’s been grinding it out for the past several years. That dedication is very present in the release of Qfrmbrick’s music video, which clocks in at two and a half minutes.
Rowdy Man is another up-and-coming artist who frequently collaborates with Qfrmbricks. In March, the rapper released his single “Hate.” The song serves as a proper follow-up to his 2020 EP called ICE Storm. The 5-track offering of course featured Qfrmbricks, strengthening their bond as two artists making it big. With that being said, it was very pleasing for fans to watch the two artists jump on the track “GUAPA” as it was long overdue, and both fanbases were encouraging it from the jump.
Since its release, “GUAPA” has almost garnered a whopping two thousand YouTube views with even more streams across Spotify and Apple Music. It’s slated to be a predecessor to Qfrmbrick’s forthcoming project, BRICKS SZN. Be on the lookout for the release and keep an eye on Qfrmbricks as he continues to level up over the mic. It’s quite easy to say that he is the most versatile artist to step foot out of Poughkeepsie, New York.
You can watch the official visual effort for “GUAPA” below.
Related Topics:Hip HopNew YorkQfrmbricks
Up Next

REVEALED: The Real Time Dynamic Marketing Engine 1000 Times Faster Than Google that You Must See!