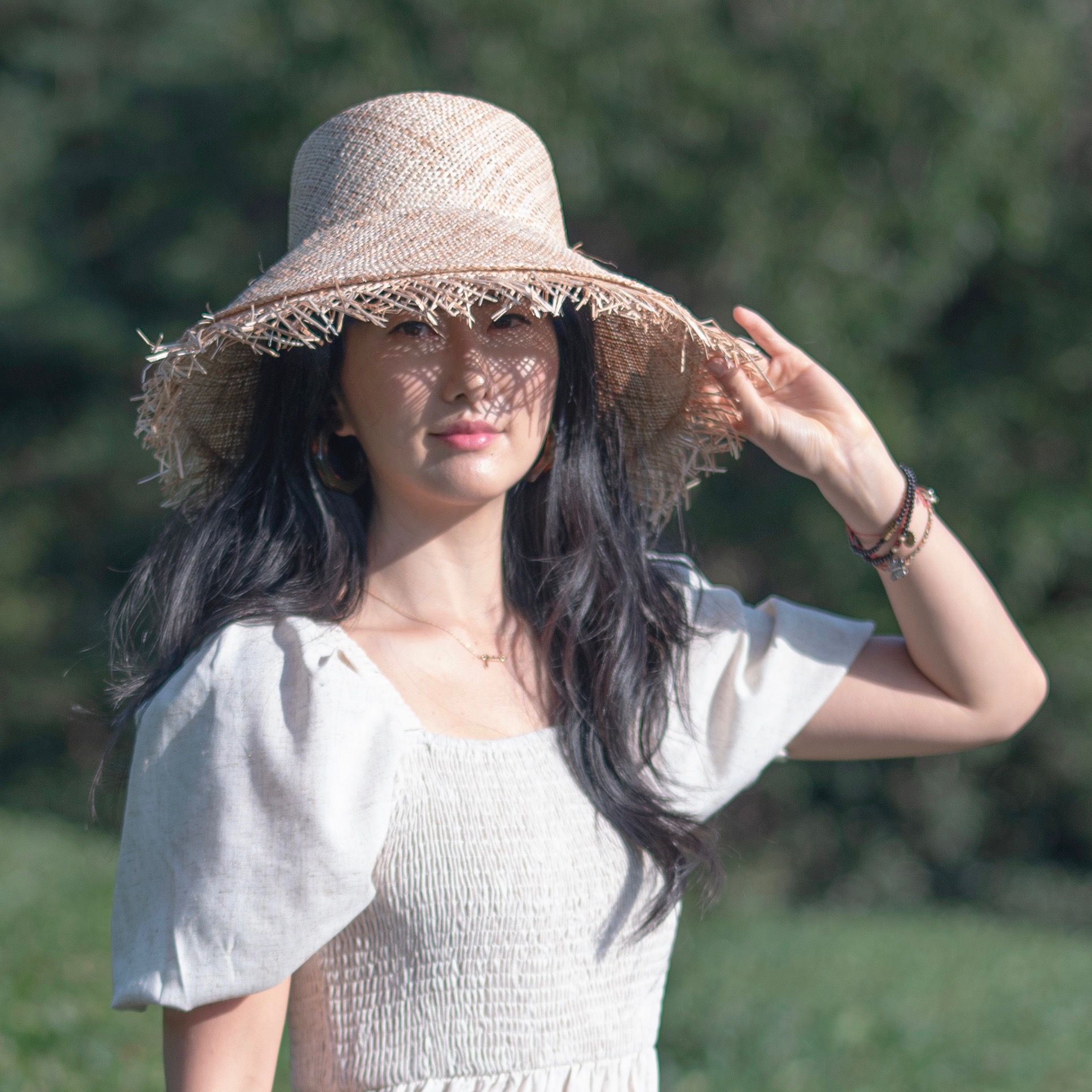 Until recently, the medical and wellness worlds were divided into two separate realms: The firm believers in Western medicine and the proponents of Eastern medicine and its natural approach to healing. It wasn’t until the last few years that incorporating Eastern medicine practices into medical treatment to create a holistic healing plan became popularized and made mainstream. In recent years, more people worldwide have admittedly incorporated some form of Eastern medicine into their lifestyle, be it acupuncture, face mapping, or herbal remedies. As the integration of the two approaches becomes normalized, we must understand what Eastern medicine is, what are the traditional practices, and how the originators of these practices can be paid respect and given the credit they so deserve for introducing us to this life-altering methodology.

What is Eastern medicine?

Traditional Chinese Medicine (TCM), also referred to as Eastern Medicine, is a medical system that has been used for over 5000 years to prevent, diagnose, and treat disease. It is based on the belief that qi (the body’s vital energy) flows along meridians (channels) in the body and keeps a person’s spiritual, emotional, mental, and physical health in balance. According to Traditional Chinese Medicine, the body is interconnected with every organ as well as the elements in nature. By incorporating individually tailored treatments, Eastern medicine aims to balance the body and mind and bring it into harmony. Furthermore, each country in Asia like Korea has its own form of Eastern medicine called Traditional Korean Medicine (TKM).

What are the most popular Eastern medicine treatments?

For thousands of years that Eastern medicine has been in practice, it has remained largely the same, focusing on restoring the balance of the life energy in the body and mind. Eastern medicine aims to harmonize the body using natural elements through a variety of treatments. While there are many little-known to the West treatments actively used by Asian practitioners, there are a few that have imprinted their way into mainstream use.

Acupuncture is a key component in Easternmedicine. It revolves around the belief that certain blockages can prevent the flow of qi, the life force, and that inserting thin needles into strategic points on the body also known as pressure points, will help to promote healing and relaxation, ultimately easing pain.

Face mapping is another important concept in Eastern medicine that focuses on the idea that everything on the outside of the body is a direct reflection of what is happening inside the body. Since our skin is our largest organ, it is believed that any imbalance inside our bodies will likely show up on our skin as well in the form of acne, rashes, discoloration, etc. Face mapping is used to diagnose potential internal health problems via the corresponding area of the face in which an issue is discovered. For example, the forehead, and any breakouts in the area can signify an imbalance in the small intestine, overgrowth of yeast, lack of probiotic-rich foods, or increased stress.

Alongside physical treatments such as acupuncture or cupping, in Eastern medicine, herbal medicines are used to restore balance to the body. Unlike traditional Western medicine, in which medication is used to mask the symptoms of a condition, Easternherbal medicine focuses on the use of herbs, roots, stems, seeds, and flowers of certain plants to address holistic and overall well being of the body, which will, in turn, resolve the underlying condition.

One of the most popular herbs used by Eastern medicine for its healing properties is ginseng, a key component in all herbal blends produced by Qi Alchemy. Ginseng, particularly red ginseng, boosts immunity, reduces inflammation, and supports overall health and the flow of qi through the body. Qi Alchemy seeks to bring harmony into your wellbeing by incorporating traditional Eastern medicine herbs into your everyday life.

Grace Yoon the founder of Qi Alchemy came from a lineage of Eastern medicine doctors and experienced farmers. Her mission is to provide the highest quality and efficacious herbal ingredients from Asia to the West.

As Eastern medicine becomes more widely used and accepted by Western societies, it is important to do your due diligence when partaking in any treatments. The most effective and safe way of introducing Eastern medicine into your wellness journey is to consult a trained practitioner that will customize the treatment plan according to your individual needs. By consulting with an Eastern medicine practitioner, you are not only taking ownership of your wellbeing but also supporting the origins and tradition behind TCM, allowing it to continue to thrive and share its ancient knowledge.