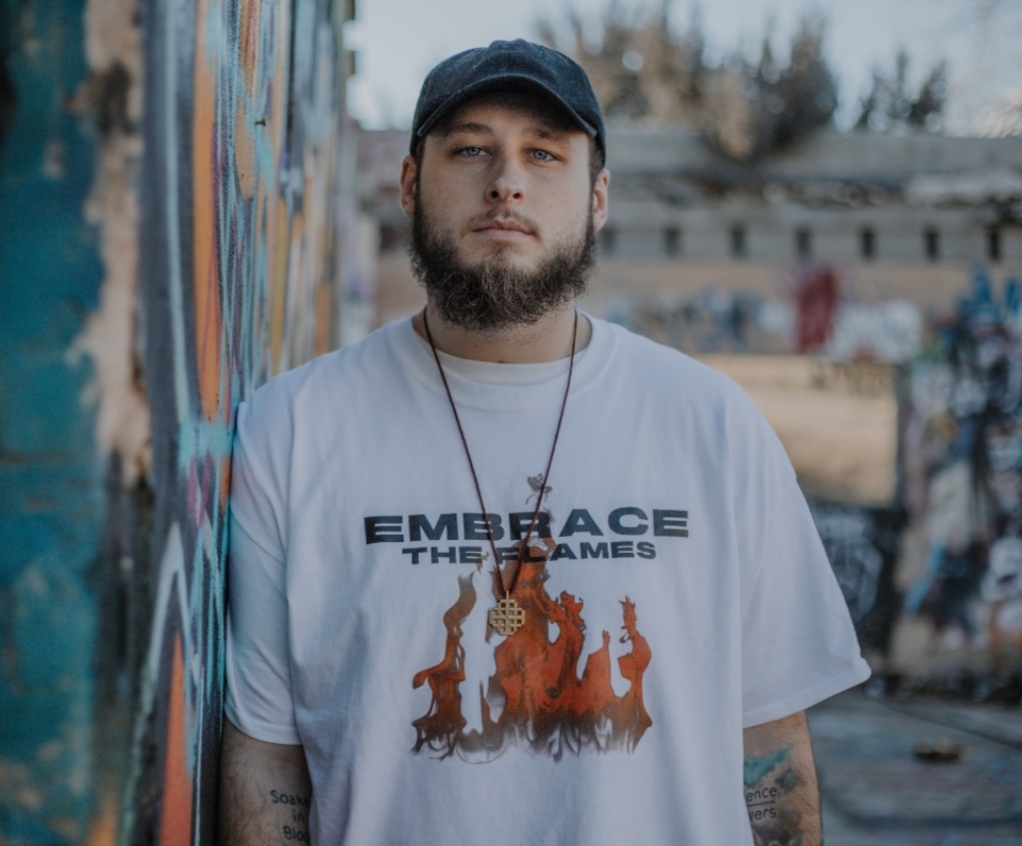 May 2021 – Some artists are here to pursue fame or to entertain the audience. Others have a much deeper vision. It’s the case of Spoken Worth and J. Crum, who recently released a new single titled “Wrestle.” The artistic vision that drives this track is particularly kaleidoscopic, as it bridges the gaps between the world of traditional hip-hop and spoken-word poetry. The song has a profoundly uplifting meaning, and the title suggests how the song wants to encourage people to fight their demons. Most of us have gone through dark times and had to deal with difficult situations throughout life. However, we all have the power to overcome them if we have faith and embrace our vulnerability as strength.

In addition to the inspirational meaning that drives “Wrestle,” the song is also incredibly well-produced. It has a warm yet impactful sound that focuses on the lyrics and poetic lines, making them intelligible yet highly musical. Instrumentally, the song begins with a grinding, powerful bassline that joins the vocals right away. The drumbeat comes in soon after, and the acoustic kit has a more organic vibe that matches the sound of this release without falling in the usual cliches of modern hip-hop.

Instrumentally, the song might remind you of 90’s icons such as Wu-Tang Clan, A Tribe Called Quest or even The Beastie Boys. However, the vocal style is incredibly articulate and rhythmically relentless, with inspiring sentences that never seem to skip a beat! The two vocalists have a very different approach. Still, the voices compliment each other beautifully, going from a cutting sound to a warmer tone for the second vocalist hitting the mic. The visceral instinct that drives the performance is truly astonishing. There is something special about how every word unfolds, dovetailing into a beautiful spiritual and creative vision.

On his quest to continue to inspire others and carry the word of Jesus, Spoken Worth has released so much beautiful music over the past year. He has been at work on what he considers his best album yet thus far: Crucible Chronicles. “Wrestle” stands out as a great example of what the audience can expect from this highly skilled artist.

Find out more about Spoken Worth, and listen to “Wrestle.”

Other Social Media and Important Links –

Also Check Out – How to become a Successful Entrepreneur in young age. By Ujwal Sharma

Qi Alchemy: The Well-Rounded Approach to Health and Wellbeing