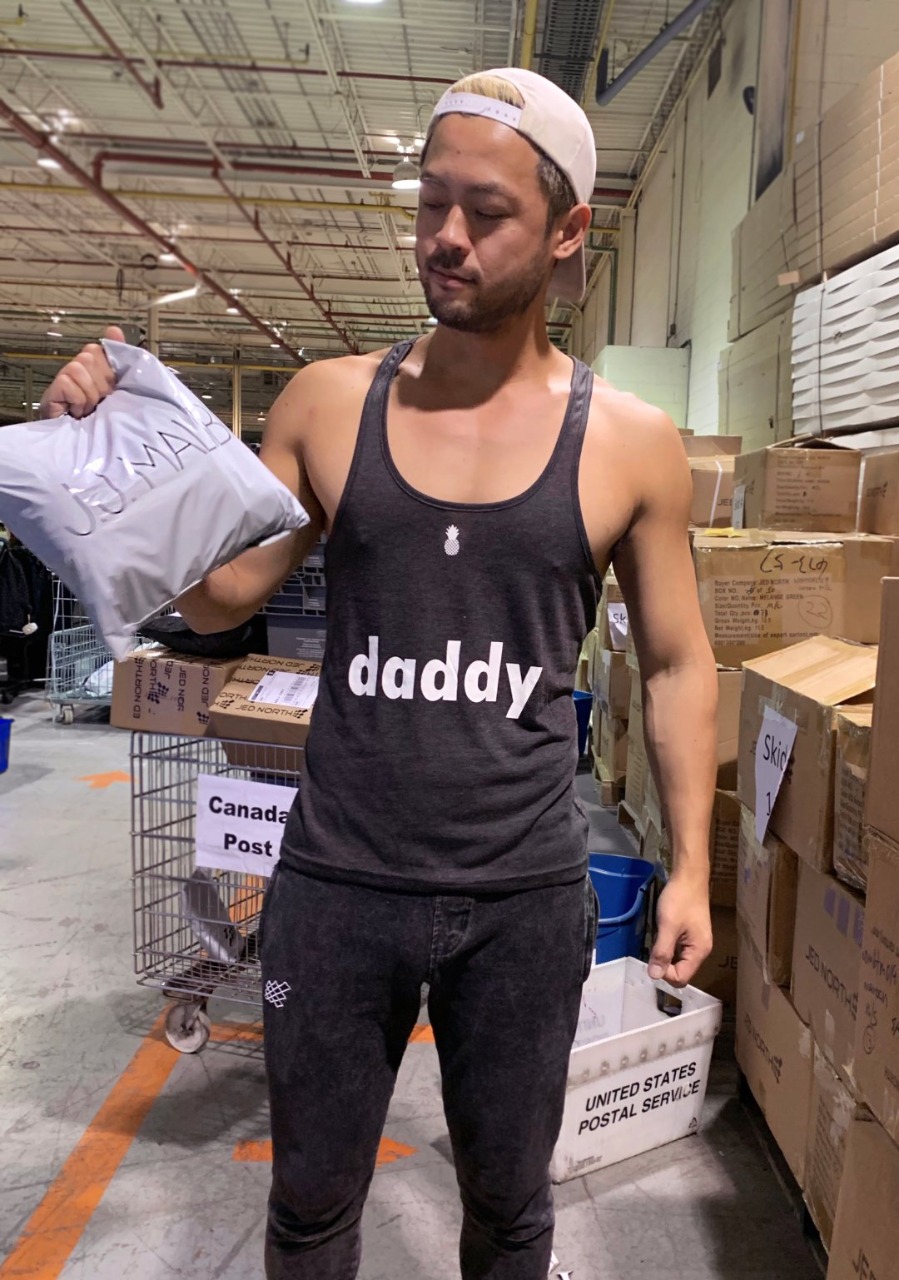 Fun, funky, and fresh, JJ Malibu is an underwear and lifestyle brand catered to the LGBTQ+ community. The market, which was seemingly dominated by Andrew Christian, now has to worry about its new competitors. JJ Malibu seemed to come out of nowhere, and now many other queer brands are starting to enter the scene. Where did JJ Malibu come from and why is it so influential?

From his basement wrapping and shipping his packages in his parents’ basement to a huge warehouse in Toronto housing 3 brands, the creator of JJ Malibu, Jed Jin, knows what it takes to make a successful clothing business. After Jed’s first brand, Jed North, an activewear brand for men and women, started to gain traction, Jed noticed a gap in the market. “I wanted to make a brand similar to Jed North, but for the gay community, a community I identify with and know so much about,” Jed says in an interview. “I find it surprising that there weren’t many brands doing what JJ Malibu does.”

The number of fast-fashion brands catered specifically for the LGBTQ+ community is slim. Now, JJ Malibu has a strong voice and image and is well known within its community. In just 5 short years, JJ Malibu began to ship to over 140 countries worldwide and has been featured on RuPaul’s Drag Race, a mainstream television Drag Queen competition.JJ Malibu seemed to come out of nowhere, and now many other queer brands are starting to enter the scene. Where did JJ Malibu come from and why is it so influential? In an interview with The Strategist, actress and Drag Race alum Shangela Laquifa Wadley noted JJ Malibu as one of her favourite brands: “JJ Malibu is one of the favourite brands of swimwear. They have a fun selection if you want to be vibrant by the poolside” (The Strategist, 2020).

Now that JJ Malibu is more established in the market, Jed has more time to reap his rewards. Recently, Jed made the leap into parenthood through surrogacy. Now, along with his two-year-old daughter, Jed oversees 3 brands in a huge warehouse in Toronto and manages a large team of talented and dedicated employees. “I absolutely love working for Jed and JJ Malibu,” says Allan Binalla, Team Lead for JJ Malibu. “It feels like a family working together. And we at the JJ Malibu team get paid for expressing ourselves and surrounding ourselves with gay culture. It’s definitely a dream job.”

Related Topics:JJ Malibu
Up Next