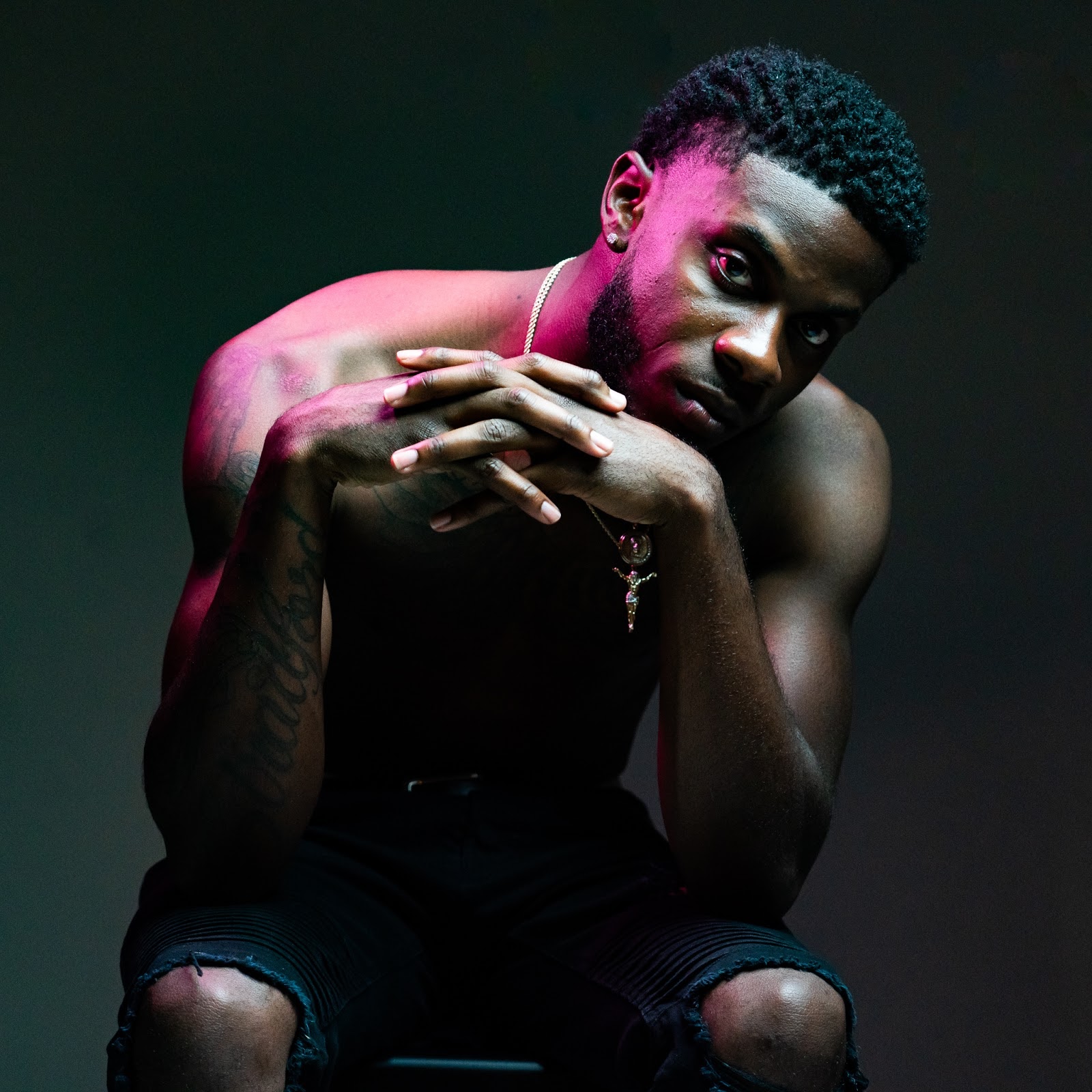 Born and raised in the small town of Fort Lawn in North Carolina, Kejuan Stratford, aka Superstar KJ, is a singer and songwriter who began his career when he released his first single in October 2018.

With the positive feedback from the audiences who have heard his music, Superstar KJ is working towards making himself more known in the industry and to a larger following.

Such is the goal of many artists who are starting in the industry. That’s why Superstar KJ offers three tips on how others can achieve levels of success and follow in his career path.

Focus On The Music

Nowadays, several new genres cater to the listener’s preference. But they’re also more discerning about the quality of music and the artist’s consistency to put out songs of the same level.

That’s why Superstar KJ realized the importance of staying focused on the music. Many things can distract artists, especially those who are new to the industry. At this stage, distractions can prove to be a challenge to the development of the career.

As a result, Superstar KJ advises them to focus on making good music. There are many artists around there who are vying for their time in the spotlight, and one way that artists can capture the attention of the people is by putting out quality music that can captivate audiences and keep them coming back for more.

In the music industry, it’s challenging for artists to make a name for themselves without connecting with others who work in the same environment.

Establishing relationships with music producers, music directors, and the likes may seem unnecessary, but it’s the exact opposite. Various people involved in music have the means to help others develop their careers and become one step closer to their goals.

But for Superstar KJ, making connections isn’t enough. He adds that artists like him need to make the right ones, especially when some have underlying motives that can cause more harm than good.

When things take a turn for the better, it’s no denying that artists who have had a glimpse of success may bask in the spotlight for too long and lose sight of their initial goal.

To this, Superstar KJ implores them to practice humility at all times. Not only will this keep them on the right track for the growth of their career, but also earn the respect of both their fans and peers as they avoid developing a negative attitude towards others.