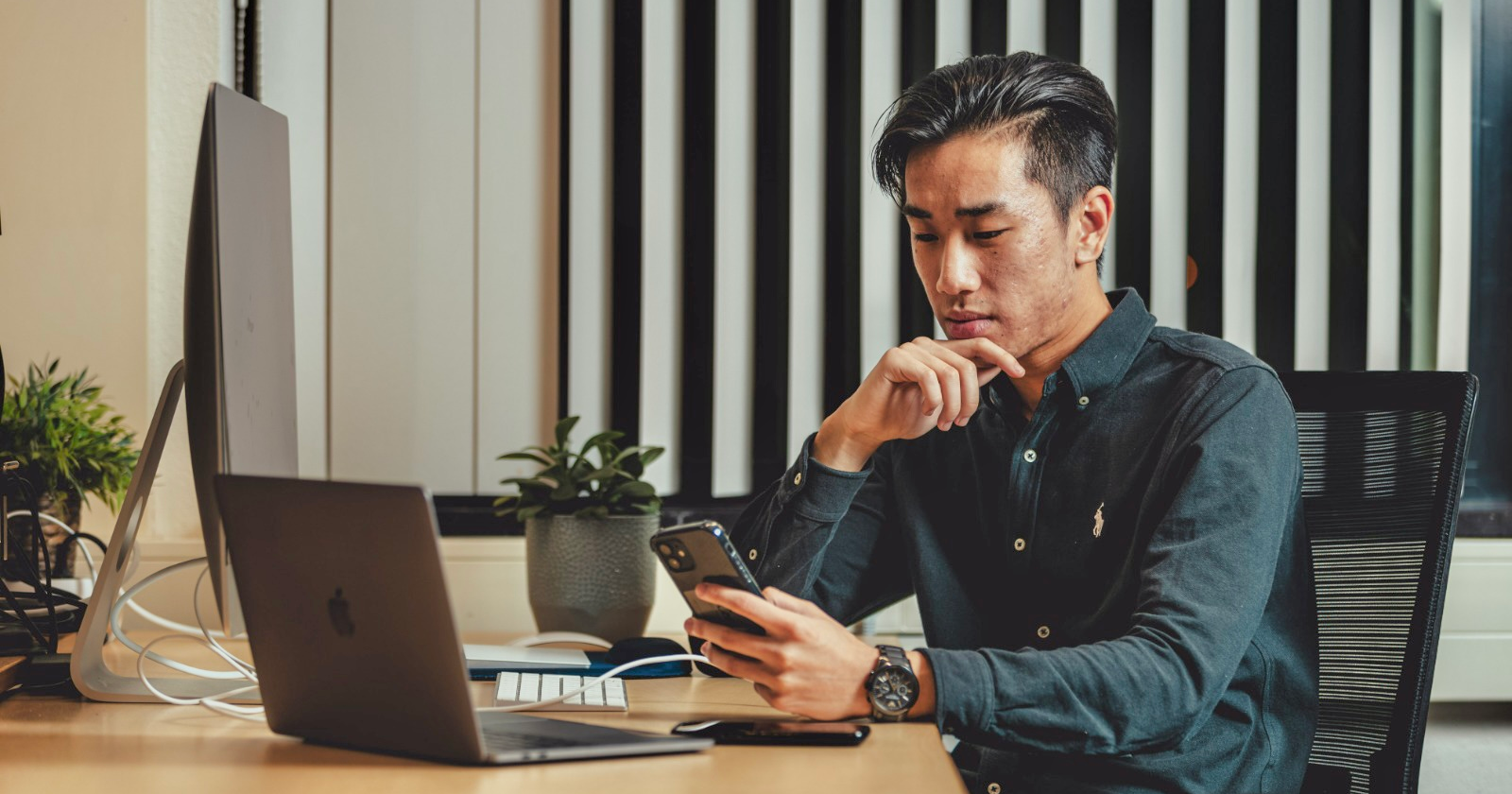 Quinten Poon is a young blood from the Netherlands who has had a compelling journey. He has worked extensively hard by contributing in various part times to launch his own space finally. He is full of determination and high spirit that makes him pace vigorously toward his victorious future. This ambitious man has always believed in himself to bring the change he always craved for. He has not only been the change but also seen the change by helping numerous E-commerce companies to exponentially scale their online growth.

Quinten Poon indeed sets himself apart from others through his power-packed personality, which makes him an expert in digital marketing and branding and also makes him an excellent conversationalist. His skills in digital marketing have been a result of extensive research and study which certainly is a boon for his clients. He worked his fingers to the bone in building “eCom Profits” to a leading global agency with his growth oriented mindset. He also saw massive success with Road2Freedom, an education company that directs raw entrepreneurs to help them embark on their mission to leave an impact on the market as digital entrepreneurs. This is just one of his many achievements as he has paved the way to experience humongous growth in the area of E-commerce.

This achievement was a slow process and the result of various upheavals that took place in his life. From being a shy child to being a potent leader, he has gone through multiple phases of life. Mr. Poon could stay consistent even in challenging times because of his optimism and intense passion for making the most out of his life. He is grateful to witness an experience like this which is loaded with fun as well as challenges to ignite the adventure in him. His startup gives him the freedom to work on his terms, which is not only highly satisfying, but also allows him to break free from the standard. This also gives him the advantage of opening his own path to success.

He is opportunistic and trains his mind constantly through meditation and real connection with his people to bring out the best in him. His presence is captivating and enthralling, for people do not get carried away by his charm. His charisma on social media platforms has attracted a lot of people. Anybody who follows him will be blessed with the most motivational and worthwhile content relevant for taking bigger and better strides.

He yearns for growth and stability and values humility, making him an inspiring personality. He puts his heart into what he does without wanting to give up, which helps him get closer to his goals. Consistency makes or breaks the game, and he is a game maker. He goes beyond his boundaries to achieve something that seems to be impossible. Mr. Poon holds a treasure of knowledge and experience that he willingly shares with people and helps them touch the summit of success through his strategic worldview. He is unique in his approach, which binds him well with his clients. The race is a long one, and we wish him all the luck to win this race with full power and strength.

Related Topics:Quinten Poon
Up Next

What are the 3 pillars of ESG?