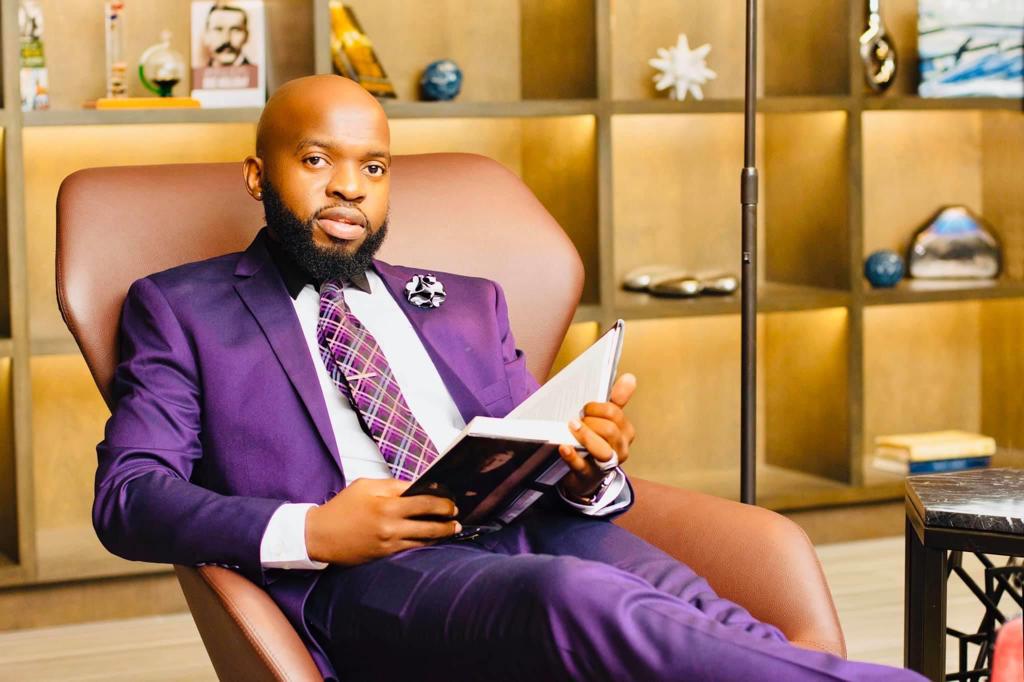 Hanso Legend Denis, through his strong determination and passion, has changed the lives of many being a wealth coach and mentor.

The more we speak about how the financial industry as a whole is growing at a rapid speed, the less we feel is spoken about it; the reason being many entrepreneurs of the financial world have come forward with their dose of newness and innovations that have helped many people who lack knowledge in the same and who wish to earn great returns in life by maximizing their wealth choosing the right path. For this, people need experts who can help them achieve their financial goals in life and also help them attain their financial freedom. One such wealth coach, mentor and businessman is Hanso Legend Denis, known more as Coach Legend.

This business personality is a Haitian-American who has made his name synonymous to success being The #1 Mentor In The Network Marketing Industry’, for which he has even been awarded. He has established his special place in the financial world as the influential leader in network marketing. This man has years of experience in business development and leadership and is a multilingual marketing strategist who has been ahead in the game as a public speaker, mentor and financial coach.

Hanso Legend Denis was born in Haiti and grew up in St. Louis, Missouri, US. Just like the many humble family stories where people struggle from financial insecurities, Coach Legend too faced his share of struggles as a kid growing up in the backdrop of a middle-class family in the US. This was the primary reason why, since the beginning Coach Legend decided to change his financial status and situation of his family. He grew up on the welfare in the inner cities of St. Louis. This motivated him even further to make the Haitian Americans too reach higher success in life.

At the young age of 19, Coach Legend entered the field of network marketing and his hard work and dedication showed colours within two years of his working in the field, where he made a 6-figure income and earned the status of a leading sales professional in the firm. Initially, even this renowned business personality was stuck in a 9-5 job structure, but his early realization of his true calling made him the 7-figure wealth coach he is today. As soon as he entered his 30s, he became the CEO of Legend Credit Repair with his 7-figure credit business which has paved the way for many people and helped them break the barriers of financial freedom.

So far, this famous entrepreneur has helped and trained thousands of people to build a successful network marketing business. His one of its kind mentorship programs has helped people improve and strengthen their leadership and personal skills. His specialization in financial services includes a host of different services like credit restoration, credit litigation, credit monitoring, trusts, wills, financial planning and many other things.

He mentors and guides people with the help of his useful webinars and seminars, and targets to be of help to at least 20 people to make them earn more than a million by the year 2022. To check out more about this multi-talented businessman and to be updated on his services, follow him here.