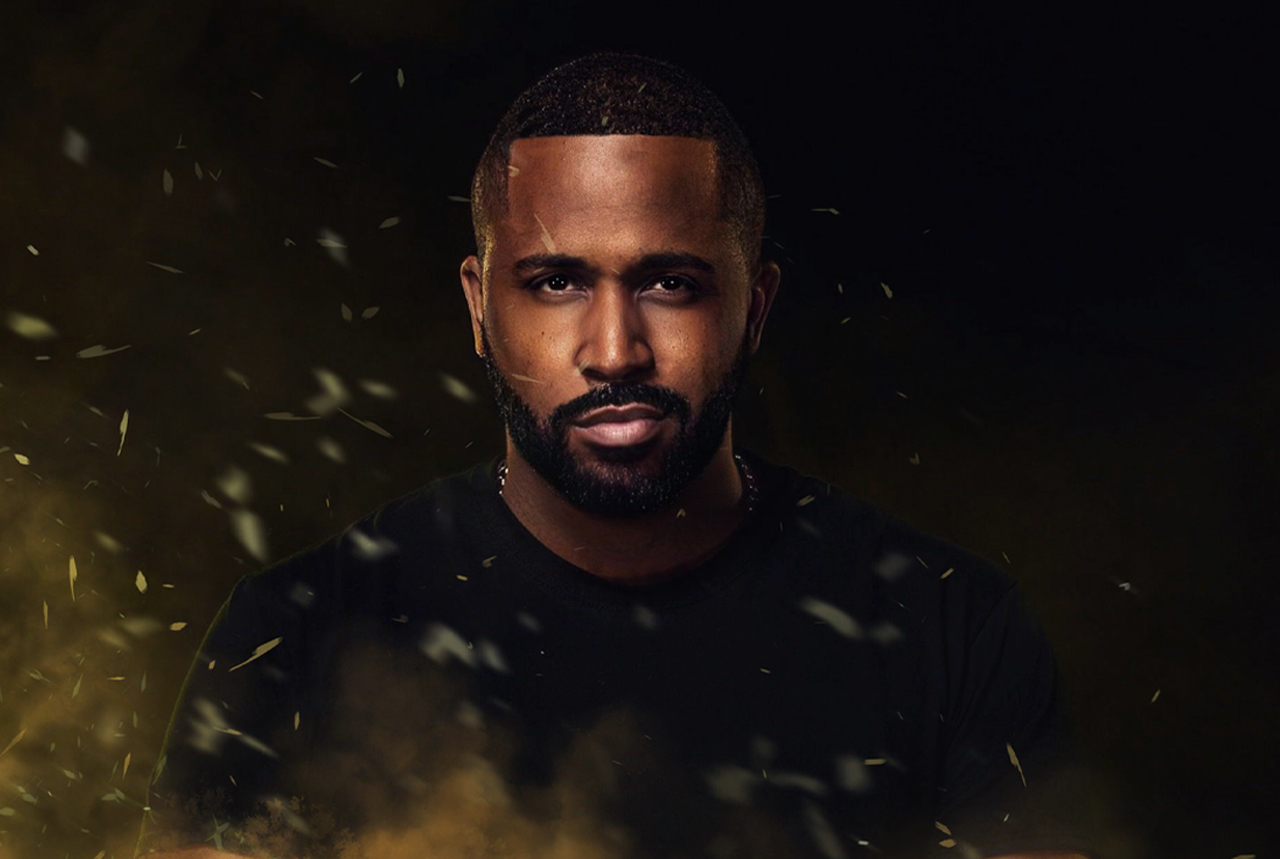 Rap Snacks, the often-viral snack company whose mission has been to disrupt the traditional snack food industry is disrupting traditional avenues of successful entrepreneurship as well. The brand is now connecting budding entrepreneurs with successful entertainment industry legends for one-on-one coaching and the chance to take their businesses to the next level.

Earlier this year, Rap Snacks launched ‘Meet With A Mogul’ bringing in legendary rappers and business moguls Master P and Rick Ross to give a few lucky participants the chance for one-on-one coaching with the greats. But, their next “mogul” may drop the most valuable jewels yet.

“As a brand, we’re focused on elevating the entire community and entrepreneurs are a core part of it,” says Rap Snacks on Instagram. “Meet With A Mogul is the biggest investment we can make into aspiring entrepreneurs, to give them access to the most dynamic moguls from our community, men and women who wish to give back in a substantive way.”

Up next for ‘Meet With A Mogul’ is the ‘King of Branding’ himself, Jai Manselle. Manselle is not only the branding mastermind responsible for Rap Snacks’ own branding but an innovative genius and entrepreneur in his own right. Having worked with big names like Apple, Reebok, Experian, and Showtime, his Manselle logo has appeared on 60 million+ products to date and his film collaborations have reached 1 billion screens. He is behind the Iverson Classic, the number one watched elite high-school basketball event and the BIG3 League.

As a business coach, he’ll give direct feedback and mentorship on all things branding and business strategy to help the next creative mind level up.

To win this opportunity, participants are asked to post a 60-second video with the hashtag  #meetwithamogul stating their brand and how they want their business to grow.

Noting that it’s not always what you know but who you know, Rap Snacks sees that, “for many young entrepreneurs trying to make their way, the network and access to push them to that next level just isn’t there.”

Further pointing out on Instagram that “no one starts businesses at a higher rate than Black women but their companies routinely get overlooked for investment and they don’t receive the support. The same is true for most young entrepreneurs and those of color, especially.”

To rewrite the narrative, Rap Snacks launched the BOSS UP initiative under the umbrella of the Rap Snacks Foundation. The mission of the BOSS UP entrepreneurship program is to train young men and women of under-resourced communities on how to take responsibility and control of their own financial futures. There is also an emphasis to help them realize their full potential while securing a brighter future for themselves, their families, and their communities.

As Rap Snacks itself was founded on the idea of one but built through the power of many, the company is committed to community and helping others achieve.

“Rap Snacks operates with a much higher purpose than simply selling snack foods,” says the company. “We are a brand focused on creating opportunity and elevating others while we climb.”

Related Topics:Rap Snacks
Up Next