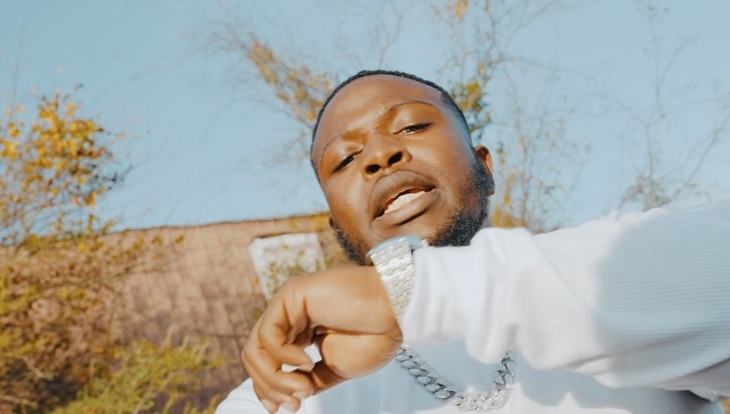 He is the CEO of IER Entertainment and one of the hottest upcoming rappers in the game. C.h.a.m.p (Change Happens at my Pace) was born Nathaniel Glen Miller Jr. on July 24, 2000. The Mesquite, Texas native has two EPs out right now, Paper Route and YOLO. C.h.a.m.p released his debut EP Paper Route in the summer of 2021, with notable songs like Obsessed and Win, which is C.h.a.m.p first music video. A month later, C.h.a.m.p released his most popular song Baby Debo, which is the second track to his following EP YOLO. To date, C.h.a.m.p has amassed nearly a half million streams within 7 months as an artist.

However, C.h.a.m.p fans are highly anticipating his debut studio album “Therapy.” Given the genius of his smooth lyrical delivery across every track released thus far, C.h.a.m.p’s upcoming album has fans in eager anticipation for the project. Releasing March 2022, Therapy will entail the rapper’s childhood experiences as well as his fatal shooting in 2019. Unlike many rappers, rising artist C.h.a.m.p (Baby Debo) has truly overcome gun violence. In 2019, Nathaniel Glen Miller Jr. was shot in the head in Des Moines, IA. As a result of his injuries, the soon-to-be rapper underwent surgery followed by 5 months of cognitive therapy. This pain catapulted C.h.a.m.p and motivated him to release an album about his experience. The 21-year-old plans to release a versatile, well-rounded piece of art, giving a glimpse into the struggle of down-south living and betrayal.

While fans are still soaking up his EP’s, C.h.a.m.p has been teasing the release of his album, “Therapy,” set to open fans to his world and experiences that makes him the greatest artist in the making. C.h.a.m.p is new to the game, but already making waves. With consistency his fan base is sure to expand into international territory. Follow the upcoming superstar, and stream his catalog while he finishes up his upcoming album.

C.h.a.m.p music is on the rise and his following is growing every day. Until his release in March, stream C.h.a.m.p EPs here: