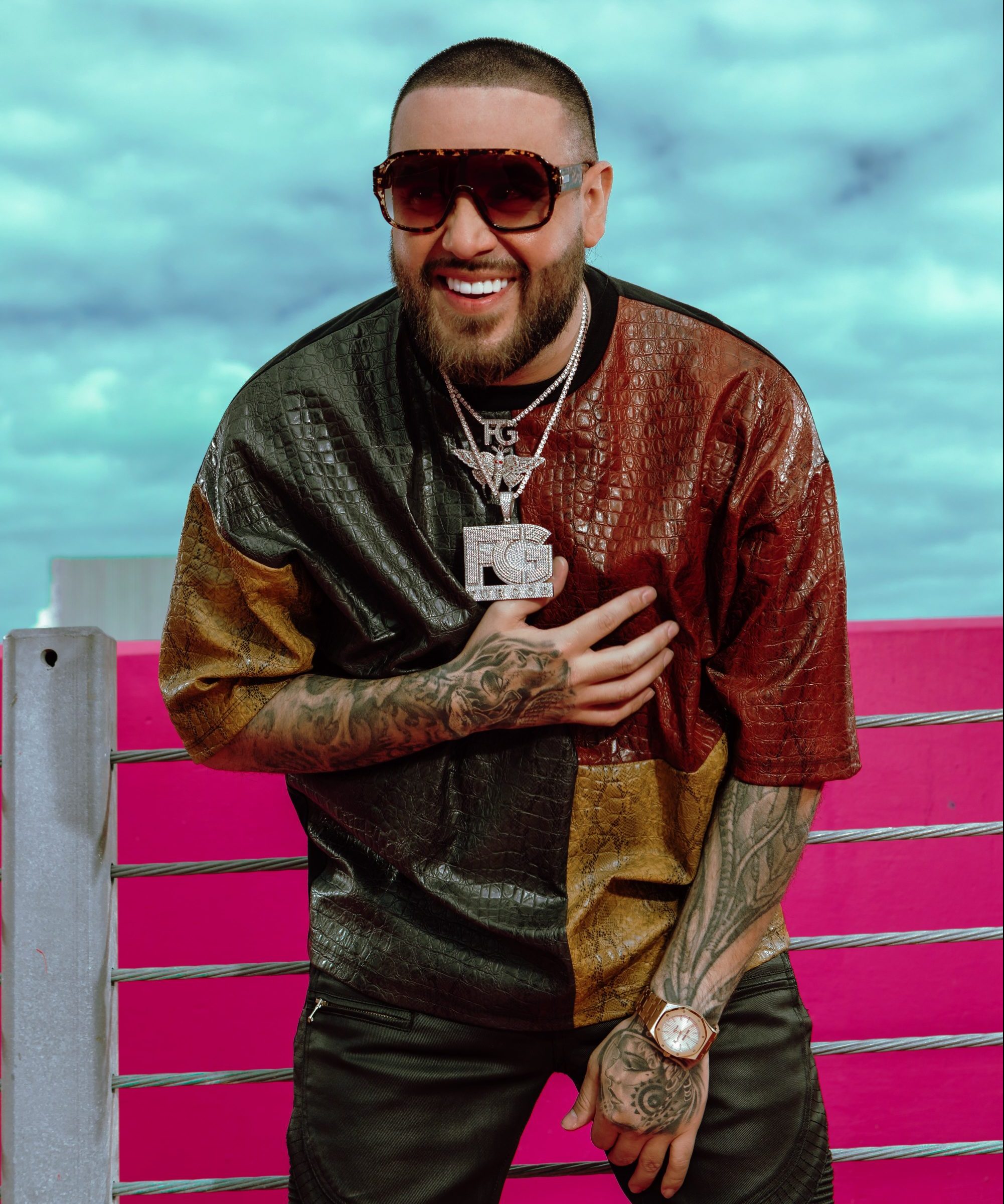 Luis Chavez, also known as FURGOD, is a rapper with a vibrant and intense personality. He is a skilled songwriter, producer, and sound engineer with a love for storytelling, as shown through his first album, Trial and Error. Besides his exciting music career, his other business ventures include his popular fashion brand of the same name and his new successful cannabis line of CBDA energy drinks, INTI. With his recent move from San Francisco to Miami, his goal is to have fun with his music in a new environment while further growing his business avenues.

Originally from the San Francisco Bay Area, FURGOD grew up as a first-generation Latino and attended the Institute of Production and Recording (IPR) in Minnesota. After graduating from IPR, his first venture was into fashion when he launched his custom real fur and leather coat brand. He describes fashion as something he always loved, especially since the music and fashion industry have always gone hand in hand with influencing one another, with A-list musicians always having some authority over style trends. After the brand took off, FURGOD started dedicating more time to his music career, utilizing his creativity in producing and songwriting.

The release of Trial and Error in March was a way to showcase his versatility and storytelling, a skill that not many people knew FURGOD possessed. He describes the album as a combination of “different feelings and moods,” from crazy and shocking allusions of the glamorous lifestyle he lives at night to more toned-down references to his childhood. Since the release of this album, and his recent relocation to Miami, he is far from taking a break from his music and is more than ready to start his next project. Having studio times booked with great engineers, FURGOD describes his music process as “nonstop working.”

For his next project, FURGOD envisions himself producing a more cultured piece. Through his recent move, he recalls how he has been exposed more to music from different countries, including the Dominican Republic, Cuba, and Puerto Rico. Though it may be different from the West Coast music he is accustomed to, the rapper describes the vibe of the different types of Latin music he hears as fun and vibrant, a mood that he currently resonates with. “It’s getting instilled in me, and I’m itching to go and record something in Spanish and get things going.”

Alongside his fashion brand and music, FURGOD has also recently come out with a CBDA energy drink line, the first of its kind named INTI. He describes his ventures as something he doesn’t want to take too seriously but still have fun with while organizing and getting everything prepared. INTI has been thriving since its launch, with the rapper recently getting approval from Amazon to sell in Canada, the United States, and Mexico.

An entrepreneur in many ways, FURGOD admits that he’s always learned to be patient, especially with his new businesses. With “all the hard work you’re putting in with marketing and networking, it all starts panning out.” Patience obviously goes a long way, and soon the rapper hopes to open up a store for his fashion brand in Miami while being able to distribute INTI in more places.

Through fashion, music, and INTI, FURGOD is depicting an honest and relatable brand that is a reflection of him. While his fashion and energy drink brand may be successful extensions of him, it is his music that will be the most effective in continuing to portray who he is as a person. Music is his therapy, passion, and love that keeps him “grounded” as his companies continue to thrive.

Stay updated on all his ventures on his Instagram (@furgod).

Reeva and Gaurika: Taking Instagram and others social media by storm as kid influencers.