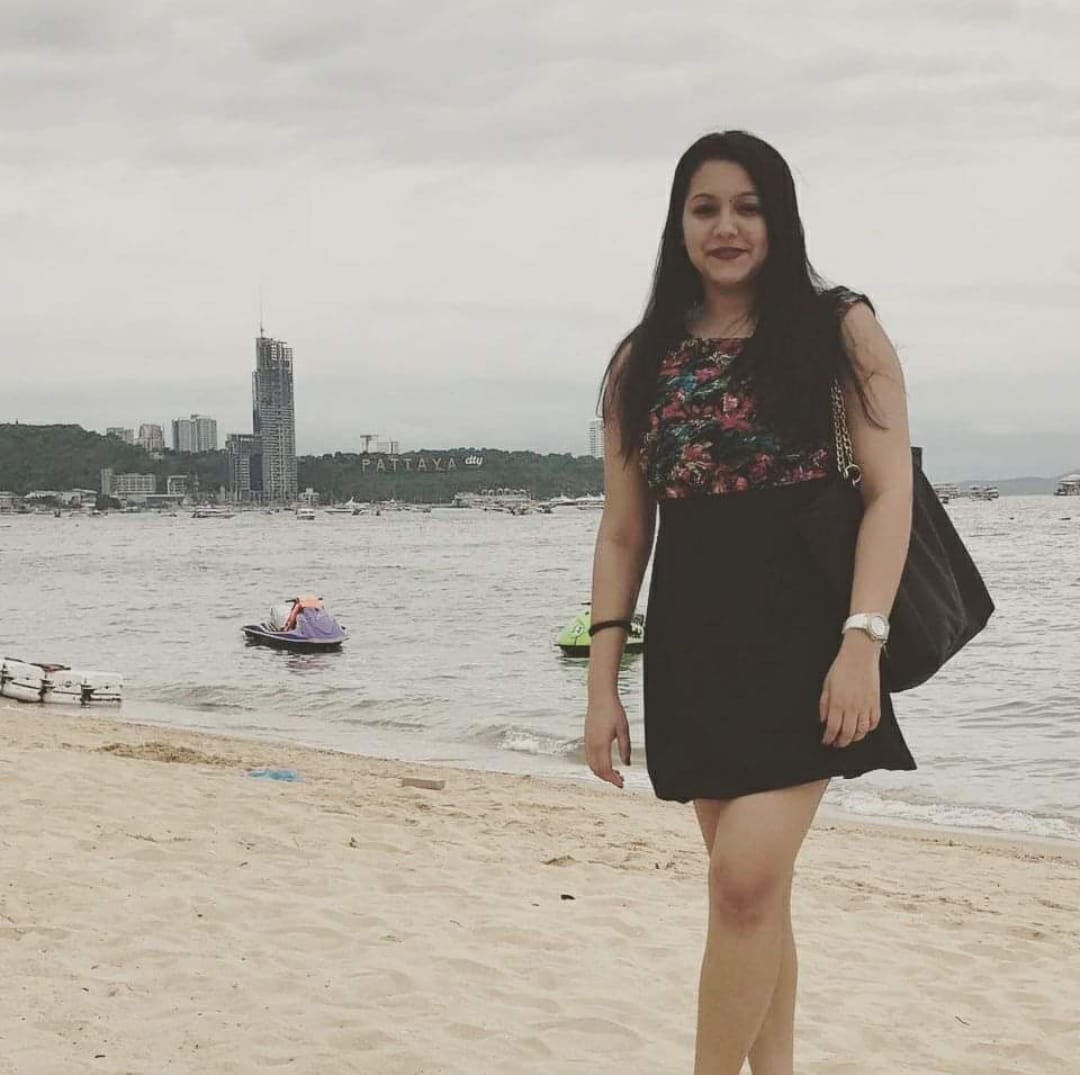 Even if you are lucky enough to enjoy your 9 to 5 job, the simple fact is that working for someone else will not allow you to become wealthy.

Every work has its monotonous elements, and when you combine that with a paycheck that barely gets you through the month, it’s easy to feel like you’re stuck in the rat race.

While many people’s pre-pandemic work habits had grown intolerable, the pandemic elevated them to a new level, allowing them to combine work and pleasure with much too much ease.

As we speak with Ms Akriti Verma, the founder and director of Renaissance Industries Pvt Ltd. “I was in a dilemma in the year 2018 following my MBA, choosing between the two tracks, but I always wanted to make room for my ambitions and aspirations on my own,” she says.The traditional 9-to-5 work has existed for decades and provides a sense of security, stability, and ease; nevertheless, one cannot expect to just go grab the moon since the individual’s vision and ambitions are vastly different from those of the corporation.

So, in order to clear things up, I chose to travel alone and plan my path to the dreams I had. To establish this business, I started saving and researching the cement sector.”

She is a Delhi University graduate with an MBA from Singapore.Akriti is a native of Patna, Bihar. AKV Wall Putty was conceived in 2018. She wanted to do something different than just run a business, something that would benefit the neighbourhood and individuals.

She felt inspired to create a platform that would inspire more women to invest in a sector that benefits India’s growth. She has established a precedent as a female entrepreneur in an underserved market, notably in Bihar, which is believed to have a limited startup culture despite its great potential.

Although we all know, it is extremely difficult to thrive as a female entrepreneur in this industry, and the quantity and domination of males in the sector made her journey far from easy. Before they were referred to as milestones, they had to conquer a series of halting hurdles.

“Bihar is just not renowned for being a hub of manufacturing and business,” she continues, “but it has all the components for value-added manufacturing.” She then describes in detail how she established the factory in Patna, where she grew up. With only 11 people, Akriti was able to carry over 150 tonnes of wall putty throughout the eastern states.

Akriti faces a gruelling future path for her in order to brighten and beautify the futures of herself and the entire society of women. We are optimistic that she will be able to turn things around with her persistence and dedication.

When The Bank Says No, Donna Lewczuk Has The Solution

Ajmal Shams: The Experience and Service of a Great Realtor