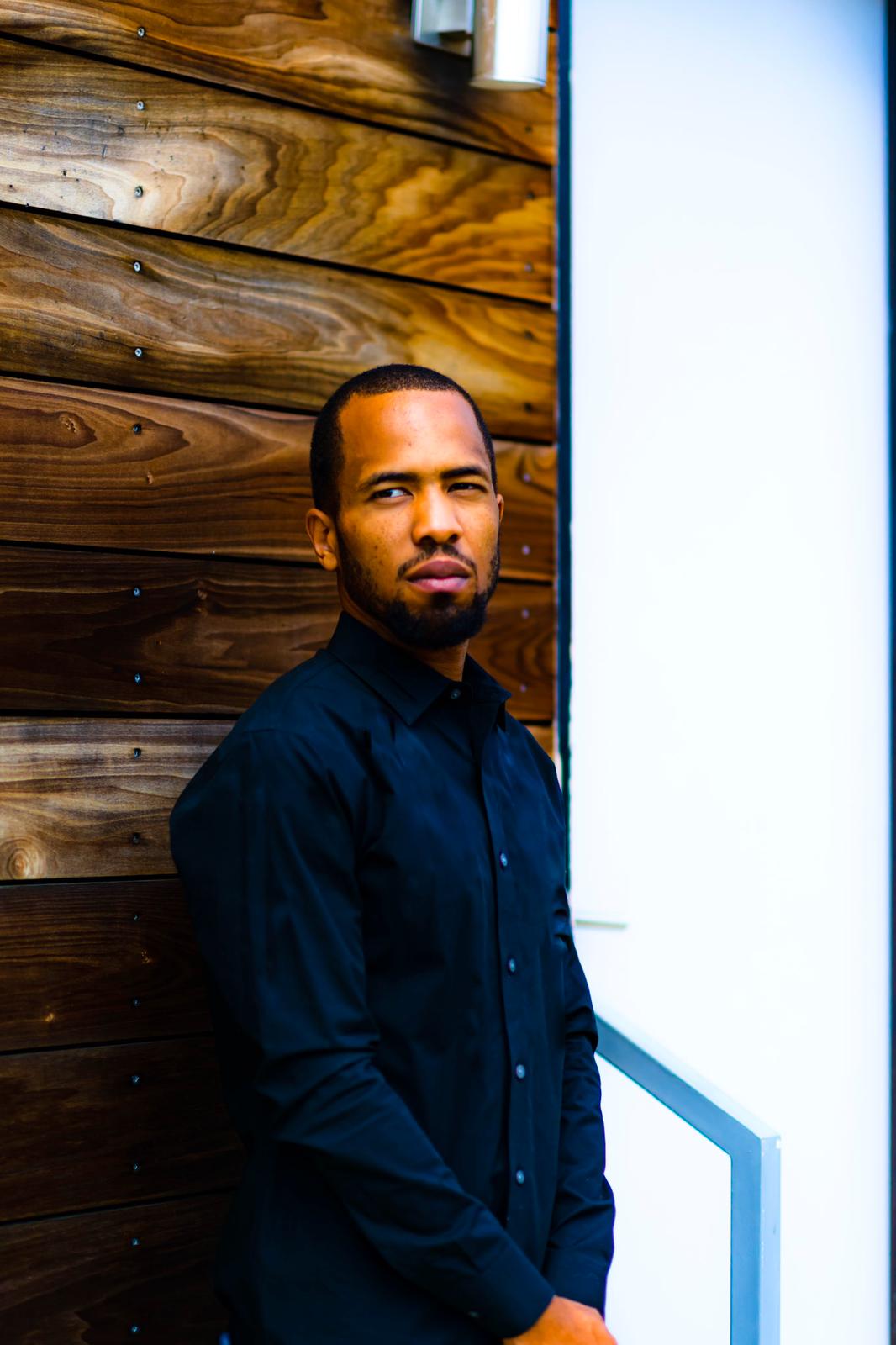 As kids, we all do dumb things sometimes. We get into trouble, we take risks we normally wouldn’t, and much more. Dom “Don’t Give a Flip” Summers lived through a very difficult childhood where he did not heed the advice of many adults around him. This brought him to a very near death scenario. Dom eventually found real estate while he was doing time for crimes he did not commit. He realized that real estate was the way out for him and made a promise to himself and God that if he got out of jail, he would dedicate his life to real estate to turn things around. That is exactly what Dom did as soon as he got out of jail. Dom is now a full time real estate investor. He buys and sells properties and works with some rental properties. Despite his successes, Dom still faced numerous challenges. He was young and did not feel like people respected him and his abilities. In addition, he felt a lot of self doubt in his own ability at first. He used his mindset to overcome a lot of this doubt. For people trying to start their own business, Dom recommends finding a mentor who can teach you about the business that you are trying to be a part of, so that you can learn from them and their mistakes. Dom says he was able to differentiate himself from others by simply being himself. Though the pandemic has slowed things down a bit, Dom still has numerous projects planned for the upcoming year. To find out more about Dom, you can follow him on Instagram @realestatedom.
Related Topics:Dom Summers
Up Next

The Trading Expert Behind “Invest with Teri”