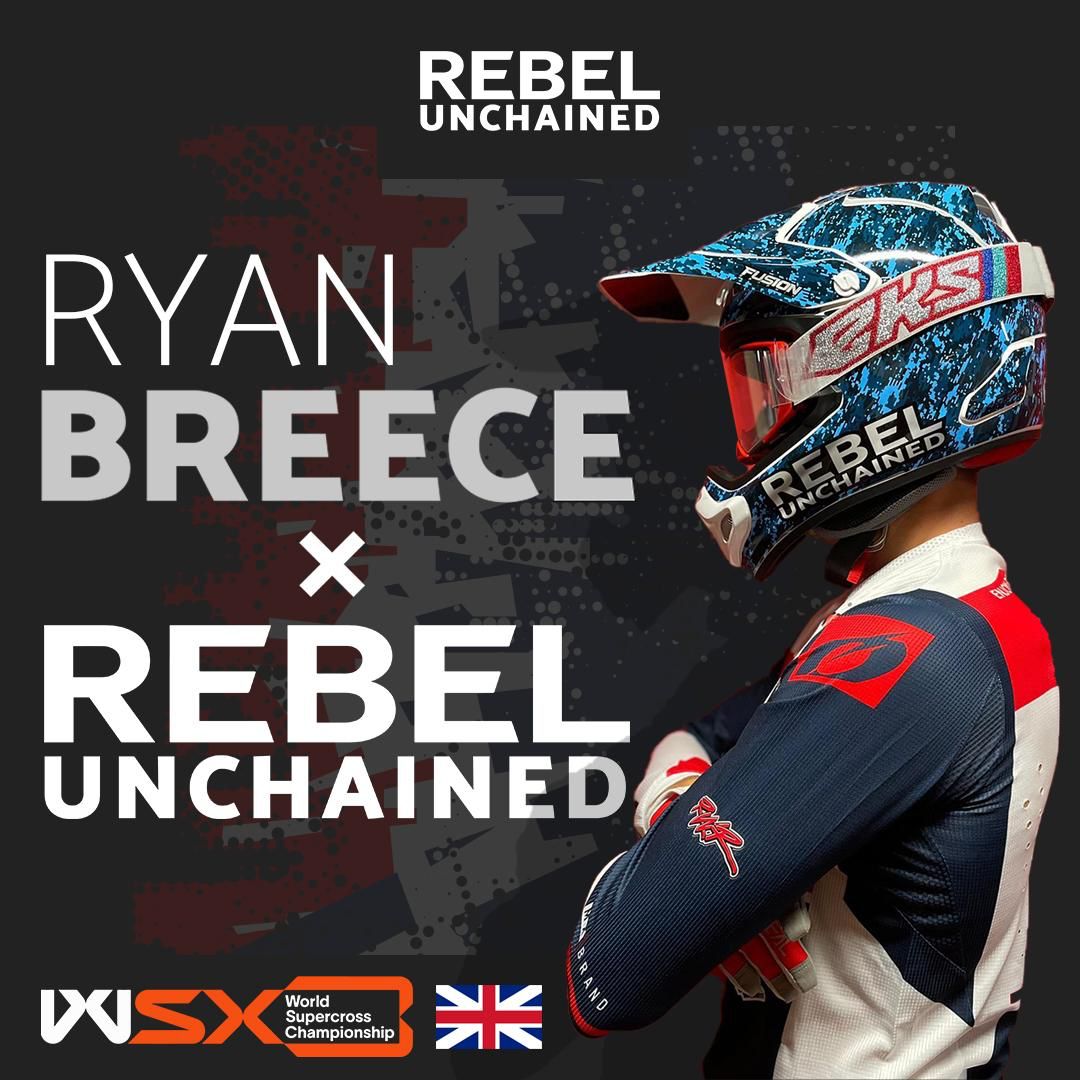 Rebel Snus all white nicotine, a leading provider of smokeless tobacco products, has signed a long-term sponsorship with US supercross racer Ryan Breece. The partnership will see Rebel Snus  becoreme the official smokeless tobacco sponsor of Breece. Breece is one of the top up-and-coming recer in the sport and is expected to be a contender for the championship this season.

We’re excited to partner with someone like Ryan who is not only a talented racer but also a great ambassador for the sport,” said Rebel Snus CEO. “This partnership will help us reach a new audience of racing fans and continue to grow our business.

Ryan to Participate in WSX Championship

The WSX championship is one of the most prestigious extreme sports events in the world.

There will be 10 international Teams and 40 of the world’s best athletes competing for World Championship glory at the FIM World Supercross Championship. A world-class event, WSX combines elite racing, freestyle motocross stunts, live music, and entertainment to create the ultimate fan experience.

This championship is a big deal for Ryan because it is one of the most prestigious motocross competitions in the world. He has been training hard and is excited to show off his skills on the track. The Rebel Snus team is excited to have Ryan join them for his first race with the company. The Rebe Snusl team wishes Ryan the best of luck in his first race for Rebel Snus Unchained.

At Home Bucket List: 7 Indoor Fun Activities To Try With Your Friends

What to Know Before Going to a Casino?