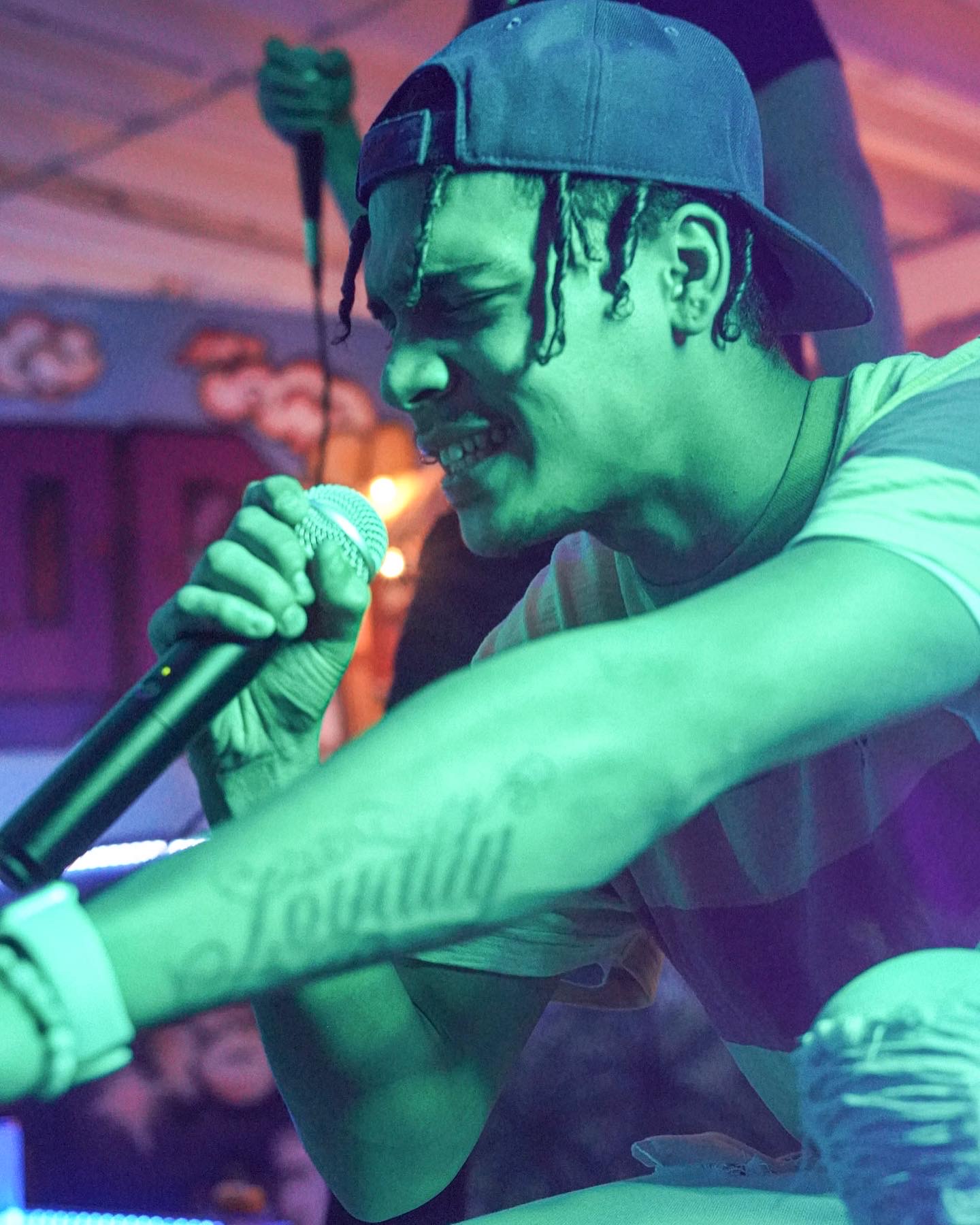 Ricardo Morales Jr. professionally known as RichDolla503, Born 05 July 1999, is a musical artist. He is currently living in Portland, Oregon. He was born and brought up in Waterbury, Connecticut. In June 2020, Rony founded RRR Records. He later signed RichDolla503.

Richdolla503 attended Southridge High School, In Beaverton, Oregon. Along with Rony, his label executive, and Tyler, his manager. Currently, RichDolla503 released an EP, titled ‘One Take’. RichDolla503’s EP featured 4 hard-hitting tracks, including features from Industry artists. He recently recorded a music video for his single “My Ambition”.

Ronaldo Rodriguez, known professionally as Rony, is a musician based in Portland, Oregon. Rony was born on September 6, 1999, in Mission Viejo, California. Rony began learning to play clarinet in middle school, but decided Band class was not for him. So, he began to rap over YouTube beats at the age of 13, and fell in love with the rap game. Unfortunately, Rony ran into some legal troubles early in his youth, and was unable to focus on his passion. In 2018, Rony graduated from Southridge High School. But, was unable to walk due to poor grades. He was devastated his mom couldn’t see him walk across the stage being the first graduate in the family.

Rony loves basketball and is a huge Lakers fan. His dream as a child was to be in the NBA. He enjoys collecting sneakers, specifically Jordans. Rony is very into fashion and designer clothes, stating he gets a lot of his clothing inspiration from Kanye West, Jerry Lorenzo, and Virgil Abloh. He plans on starting a clothing brand in the near future.

RichDolla503 is set to release his debut album “Hear Me Out” with Rony under RRR Records. Follow RichDolla503 to stay updated below. Rony has taken the Portland rap scene in a little bit over a year. It has been very impressive to cover him, and watch how far he has growed. Rony also recently signed artist KBee. And, they are currently working on a group Album/EP. Rony is currently an independent artist and plans on providing his fans with more and more hits similar to his 2020 single “Red Bottoms ”. He states “Plenty of more projects to come and features within the years to come ”. Tyler Redell, a childhood friend, also became their manager and business partner. Stoney, is Rony’s personal head of Security, and head of RRR Records Security. Rony plans on being consistent and continuing to deliver creative music videos with a variety of melodic and versatile rap. Rony currently has his Recording Studio at his house. He let’s all the people in his camp come over, rap over beats, and make music. Stay Tuned for what’s to come.

Rony Talks Being On The Radio & Signing KBee To RRR Records