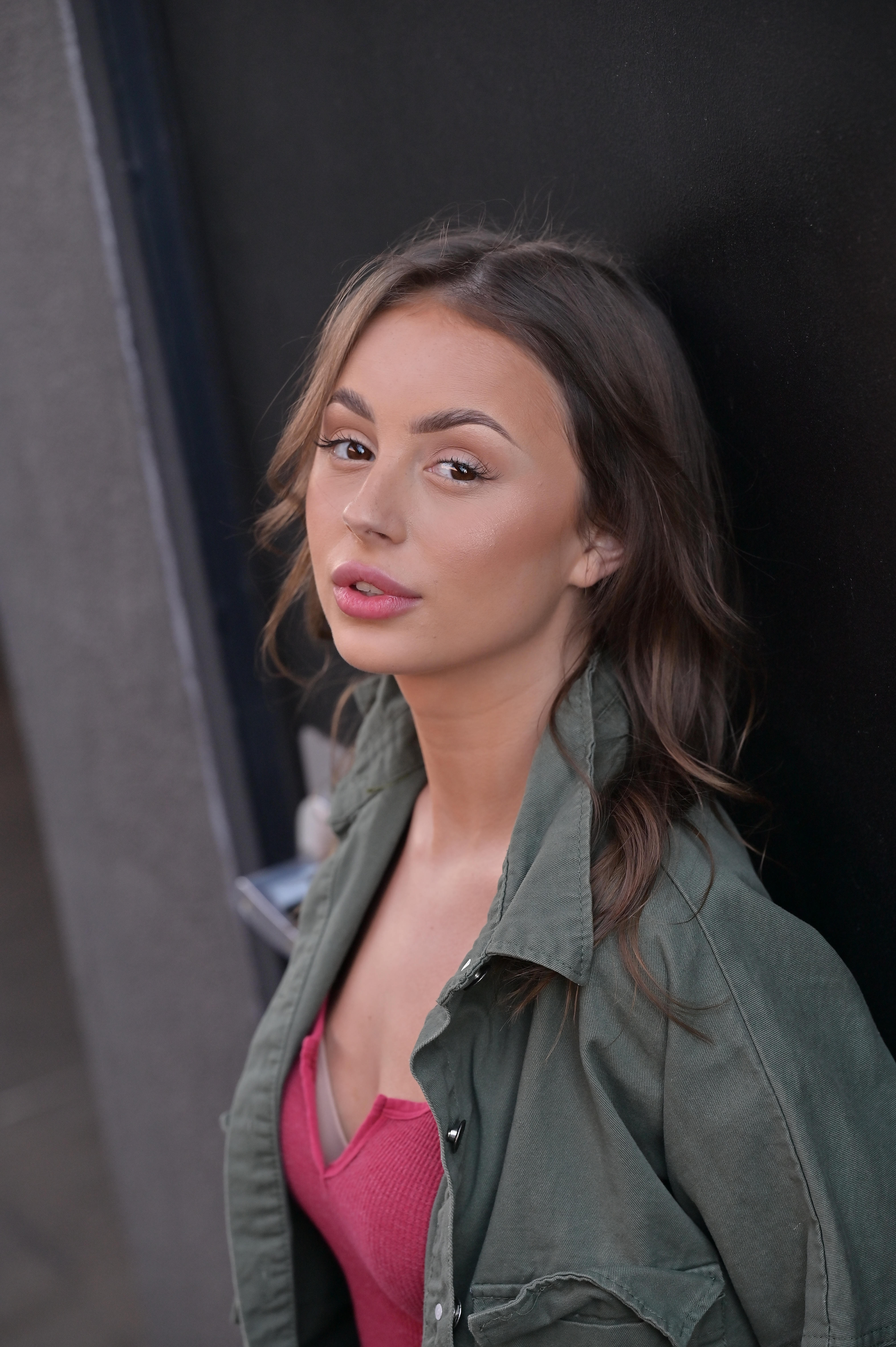 In the digital age, people have the potential to reach thousands of people through the internet. Audiences from all walks of life are right at our fingertips. However, gaining a following and producing quality content is a lot of work. One Hawaii raised, Rio Sage, is connecting with people online by sharing her talents with them and being a source of not only entertainment, but inspiration. And she’s making it look easy.

Mastering many talents and sharing with the world

Rio Sage does it all. As an actress, model, musician, and photographer, she has made it her mission to share as much of her creativity with the world as possible. Sage originally garnered attention and launched her internet career when she starred in AwesomenessTVʼs mini series, Malibu Surf. The popular series went on for 7 seasons, and continues to air on Pluto TV. But this was only the beginning for her stardom online.

Sage continued using the internet to propel her career by partaking in several YouTube skits with other influencers. She has collaborated with influencers such as Dangmattsmith, Slappers Only, and Dominic DeAngelis. Networking like this broadened her audience and kept her creative momentum going. She naturally transitions from acting to showcasing her musical talent, exposing her versatility. Rio shares another side of herself with her followers by posting videos of her singing and playing the ukulele. As a musician, she is able to form meaningful bonds with her listeners and even performs live for them online. Listeners can tune in to her Instagram and occasionally to her YouTube and TikTok. Fans can even connect with her in real time as she frequently livestreams musical performances on her Onlyfans account. The platform allows Sage to perform for others in a more comfortable, intimate space.

Using what she’s learned to help others

Connecting with others overflows into her photography initiatives as she uses what she’s learned as a model to assist others in becoming successful. Rio Sage’s modeling career began in Hawaii and carried to California. There, she began working with bigger brands such as Ignite, owned by Dan Bilzerian, and is currently signed to ContentXStudios, owned by Bella Thorne.

Rio uses what she has learned along the way in practice and her career to photograph special events, such as weddings and graduations. She also helps other professionals and influencers by taking high quality portraits of them. Sage assists others in propelling their careers by providing headshots and shooting for Instagram influencersʼ brand deals. Her knowledge of the business, combined with her heart and creativity, make her a gem in her field.

Rio does all of this to share her plethora of passions on her platforms publicly and inspire people everyday to pursue their dreams, travel, and be who they want to be.

“If I want something I will not stop until I get it. I show people that no matter who they are or where they come from, they can be themselves and make a difference,” she said.

Sage is still growing her following to entertain and help others in their careers. With a rapidly growing fanbase, the name “Rio Sage” will be on the big screen in no time.

Rio Sage is originally from Maui, HI and is now living in Los Angeles, CA continuing to pursue her dreams. To follow along on Rio’s journey, visit her social media page here.