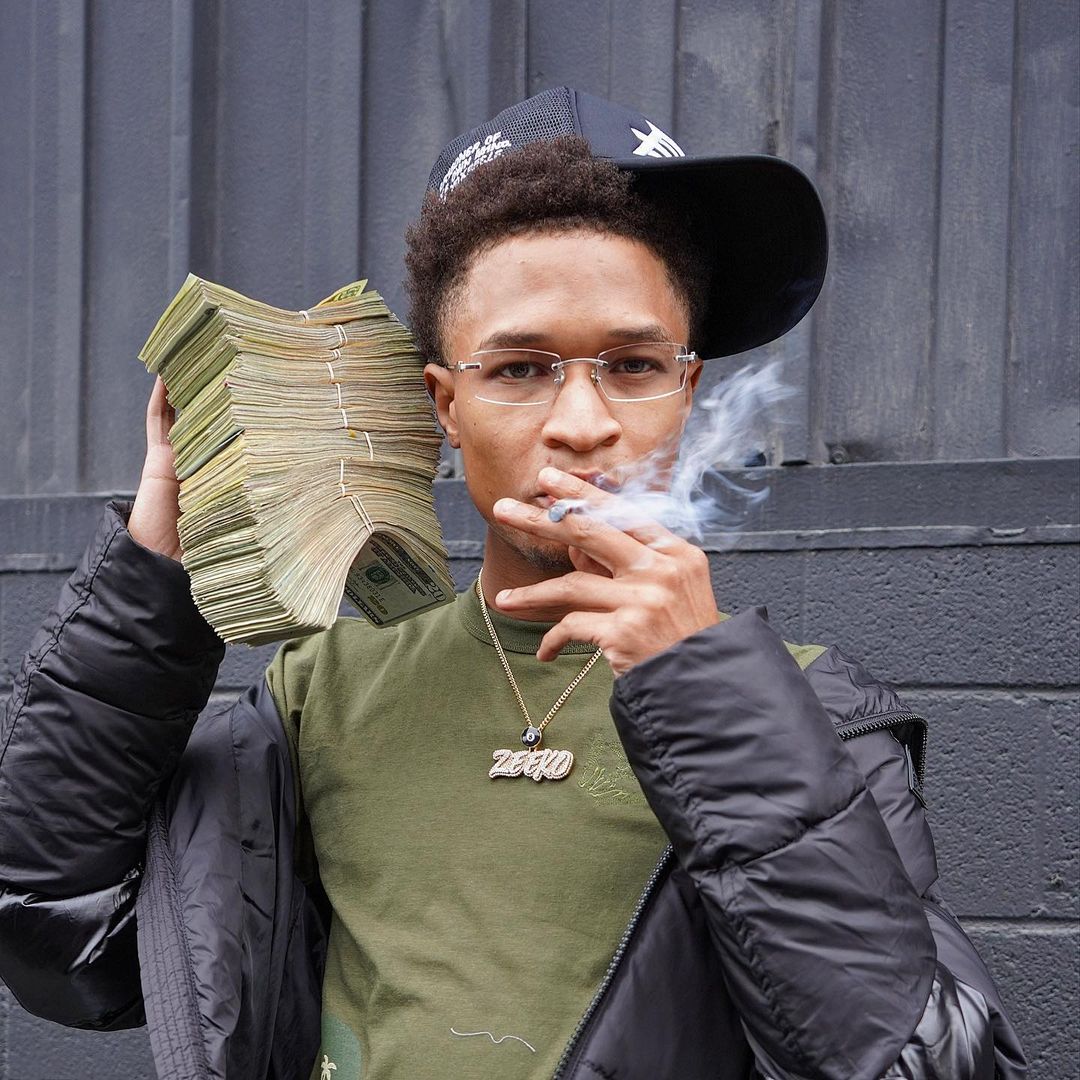 Los Angeles-based Hip Hop artist Zeeko has been on a severe incline the past couple of months. The rapper who is best know for past collaborations with artists TruCarr, Almighty Suspect, O Racks, Rx Peso, Scarfo Da Plug, Trap Dinero, and LilJeffgoesin recently dropped a brand new music video for his track “BBL”. The bouncy west coast influenced track is produced by Abeezybeats and has been making a serious buzz beyond his city.

In the video, the artist is seen in a club atmosphere amongst beautiful women who seem to fit the theme of the track perfectly. He is also captured indulging in his luxurious lifestyle amongst friends including artists Dj Turf and Sunny Bueno who are also featured on the track.

The collaboration between all parties was long overdue according to the artist. “My boy Enovate and Abeezy invited me to the studio, Dj Turf & SB were already there, we kind of been long overdue so we put it together real quick”. The features surely complemented the track and its tough as nails theme.

The track is the artist’s best release to date as he claims the track is not only his favorite drop but the most relatable on a larger scale. He also stated the hook was in fact a true story. “Tbh the song was random, but I actually got my shorty a BBL so this is based on a true story.” Though the theme of plastic surgery may not be as relatable to every listener, it certainly is nothing new to lyrics in the hip-hop genre.

“I could tell you how it really feels to be 100 up… It didn’t happen overnight I really had to stay down.”

Zeeko is easily one of the most underappreciated forces behind the rising Los Angeles music scene. Growing up around his father who owned a record label amongst hip hop legends Snoop Dogg and Bone Crusher it’s no surprise Zeeko is able to capture west coast listeners’ ears as well as he does.

Additionally, the artist’s passion for entrepreneurship is sensed heavily in his lyrics beyond this release. New listeners are encouraged to check out previous tracks “I’m the type” and “Pitiful” as they fully capture Zeeko’s heavily focused mind on his grind, witty lyricism, and ability to diversify his flows.

Seeing how Zeeko spent the first half of 2022 with his chin high and with full force, we are excited to see how the vibracious lyricist evolves through the next few quarters.

Jammy Raises Crowd Vibrations as He Rises to the Top