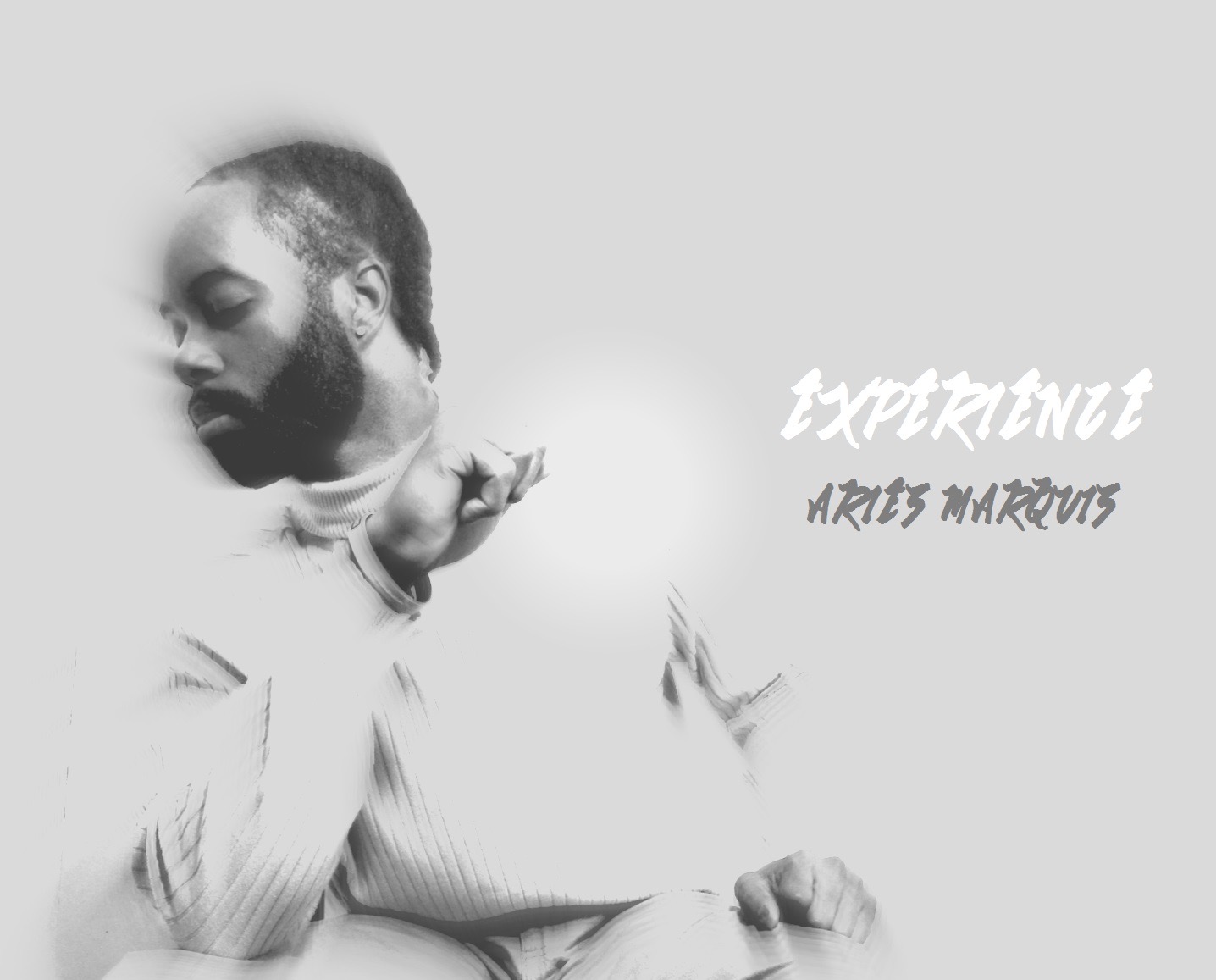 Baton Rouge, Louisiana native. Aries Marquis gives the world a -track album filled with soulful songwriting and unique new age genre breaking melodies. Music is indeed an art form and when it comes to singing, Aries has mastered the art of music delivery time and time again. He started his music journey during his 12th grade year of high school where he sung a solo set at his talent show has not looked back since.

Aries puts his versatile approach to song making on full display all throughout the new album The talented singer and songwriter allows us to take a brief glance through his lens at where he’s at in life while still letting us sing along to the catchy lyrics.

Having started his music career over a decade ago, Aries isn’t new to giving us the timeless music that we’ve grown to love over the years. The topics of love and romance are a constant theme throughout the entire album , with songs like ”Drove across the ocean” where Aries says “ I see something in you, never saw before, In love with the view I wanna see some more” The battle with love continues to be a prevalent topic with other songs such as ‘’Phases’’ and ‘’Wanted’’

As a solo artist, Aries Marquis was and is determined to create a sound that is ageless, soulful, and diverse. One thing Marquis is against is music that sounds the same and can be forgotten within a short time. Therefore, becoming a student of music, he follows behind his musical influences of the past, and present.

From a few quick observations of Aries, you will quickly realize that he’s a true student of the music game first.

Studying the greats in order to become even greater is his forte, when it comes to hard work and dedication, he’s no stranger to it. Having a competitive yet humble mindset is what continues to separate this talented singer from the rest of the crowded pack.

In an era where newer musicians are praised for their social media antics and gimmicks, Aries continues to stand firm on his morals and beliefs as a true hip hop artist that the younger generation can respect and aspire to be.

The songs are connected by production and message in the music, and each track will make you want to listen to the next one that follows. If you wish to listen to the album so you can stream it today on all streaming platforms, so you experience this -track audio adventure for yourself.

Aries Marquis’s New Album “Experience” is available for all his fans at Spotify, so listen is now!

International DJ, DJ Stakz Is Making A Name For Himself

The Three Unusual Pillars Of An Efficient Team – Jason Elkin