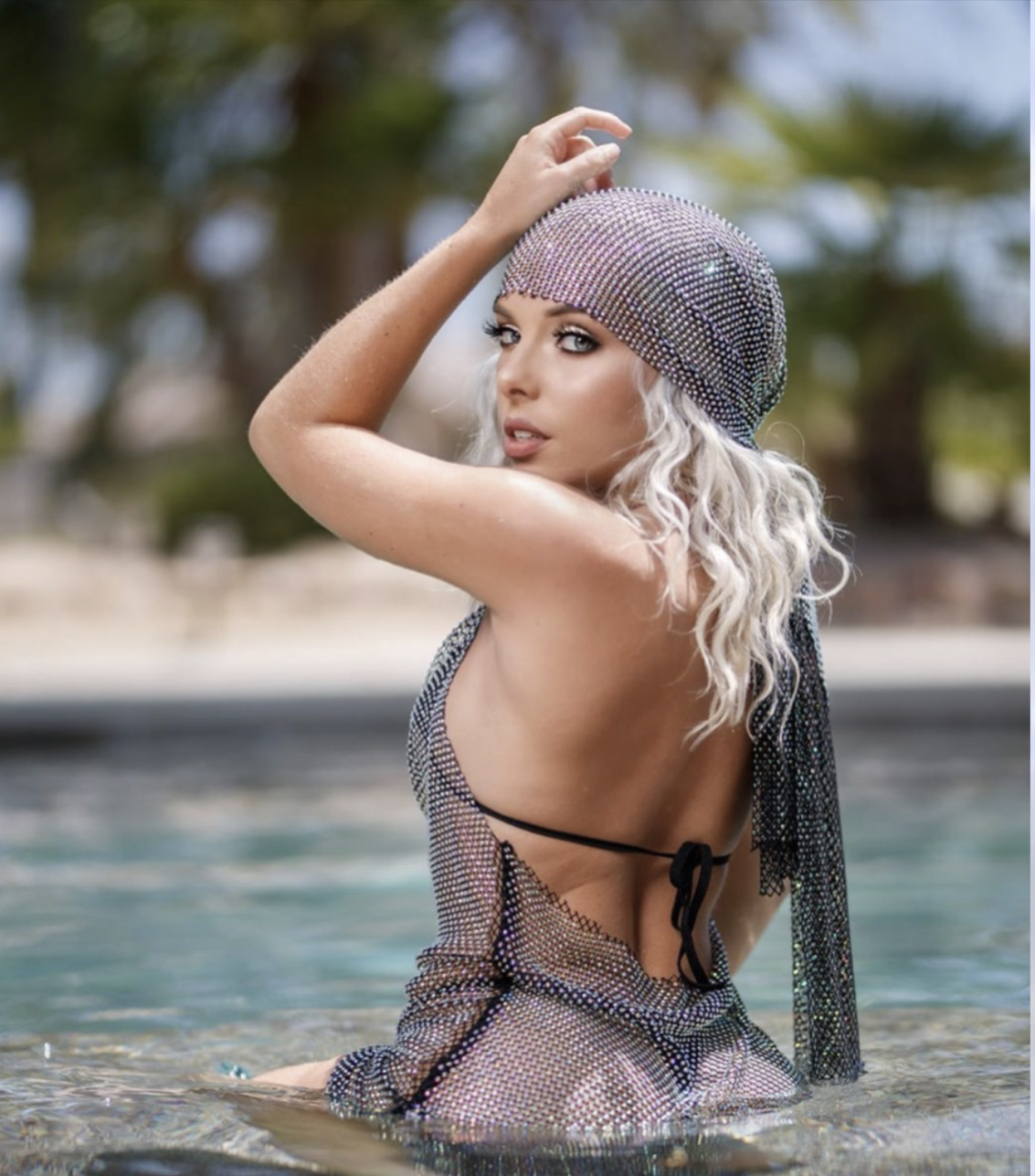 Professional dancer and model Cassidy Payne has been on quite the journey within the past few years. From driving cross country in a Prius after realizing that she wanted to pursue stardom to suffering a knee injury that could have halted her passion for dancing, Payne is an inspiring figure who has managed to still fulfill her dream of working within the entertainment industry.

Born and raised in a small town named Owensboro in Kentucky, Payne was certain she wanted to become a dancer when she was four years old. After seeing a showing of The Nutcracker with her mother, she recalls how mesmerized she was by the performance as a child, wanting to join the dancers on stage to entertain others. Her mother put her into dance lessons, which led to her joining more intense studios. She trained as a series dancer in different types of styles including ballet, jazz, contemporary, and hip-hop.

When she was a young adult working a 9-to-5 job, Payne felt miserable within her occupation and wanted something more for herself. She couldn’t envision working at a job for years that she had no passion for, only to have a mundane daily routine and live paycheck to paycheck. Having the desire to change her career, Payne drove to California from Kentucky to make her dreams a reality. However, she notes that it was a scary experience, being that young to make such a significant decision that could determine the rest of her life.

The move to Los Angeles proved difficult as Payne had to navigate how to become a professional dancer while still affording a living. She initially moved into a small loft in a two-bedroom apartment and slept on an air mattress for four to five years. Payne also got a job that made her miss out on vital auditions and training. One day while attending an audition, she tore her knee from an intense routine and had to return home to get surgery. The injury had left her off her feet for a year as she relearned how to walk again.

That following year, Payne returned to LA with a new outlook. Taking advantage of her Instagram platform, she posted content that not only focused on dancing but also her comedy and style. Payne eventually scored her first contract deal on the social media platform.

A quick glimpse of her Instagram and TikTok account, and you will see that Payne is an unapologetic content creator with various layers. For her female following, she wants to advocate for femininity and confidence. Using her platform, Payne has been empowering other women in embracing these traits while also allowing themselves to feel blissful without being serious.

Related Topics:EntertainmentInfluencerwomen who disrupt
Up Next

Daljit Girn: The Mortgage Agent Dedicated Towards Getting Results