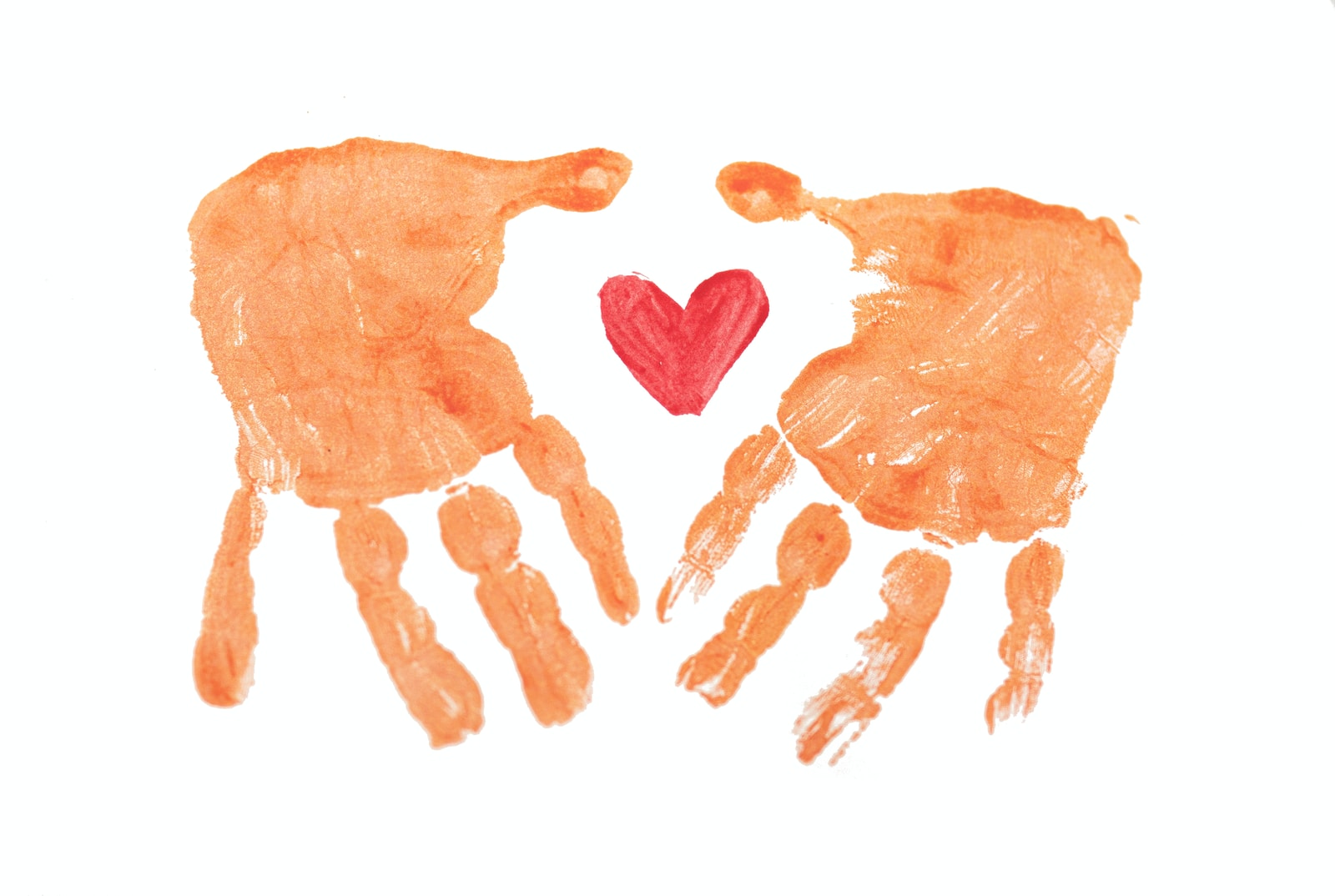 In any community, diversity matters in today’s world. It can play a significant role in several different ways and help propel any business to a new level as they try to capture the community’s attention.

Kim Bartmann of the Bartmann Group knows this very well. After working in the restaurant and venue industry for so long, a focus in the last few years has been to make the entire staff as diverse and welcoming as possible in the last few years. This also happens to encourage that same type of diversity with patrons.

What are the most important reasons for diversity in the community for any business? These are some of the main reasons Kim Bartmann has made it such a focus.

When everybody in a community has the same views, it can become extreme. Diversity and inclusion will allow others to see arguments made on the other side of things. This could lead to some arguments here and there, but a more balanced world will make everyone more tolerant of each other. Instead of fearing any differences, everyone in the community can accept those differences.

Some people think it is essential to avoid controversy or arguments within a business. As long as they are done respectfully with everyone getting a chance to talk, this type of clashing can be beneficial. It often leads to some great results in the end.

Many of the top businesses in the world are looking to embrace diversity just as much as a community. That means businesses are likely to be more invested when it’s apparent that they are being accepted.

Kim Bartmann knows that restaurants serving certain foods would not be welcomed in certain areas decades ago. They were just too ethnic or authentic for most people to give a shot. Now, communities pride themselves on having something for everyone.

The more invested businesses become, the better off any community will be. A diverse environment is going to bring in interested parties from all over. It’s also going to give locals pride in what they have around them. Suddenly, those parts of town become more desirable for the average family.

Coming up with new ideas and innovation can usually become possible with more diversity. Kim Bartmann of the Bartmann Group has experienced this herself, bringing in creative minds to help come up with new ideas for her restaurants and venues. Creativity plays a huge role in having success in just about any type of business, and seeing the world just a little bit different means that all minor snags are identified relatively early.

If everyone has the same mindset, creativity can become stagnant. This means better diversity with age, ethnicity, sex, and more. There’s no telling where the next great idea can come from.

There will always be some naysayers still stuck in the past, but most businesses end up receiving positive feedback for being forward-thinking in a community. It improves a company’s reputation right away when it shows that they embrace diversity. Kim Bartmann noticed a change in how communities within the city viewed her companies as soon as they realized that they were progressively thinking about bringing different ways to promote diversity. It’s easy to alienate many people by having a backward way of thinking.

This leads to other benefits as well. It’s easier to recruit new employees, keep current employees satisfied, and gain positive feedback online when embracing diversity. Businesses can get killed online for having a closed mind in today’s world, significantly impacting the bottom line. It also makes it hard to hire new employees when the time comes.

Whether it’s racism, sexism, or any other type of discrimination, embracing diversity helps to eliminate that. Maybe elimination won’t happen anytime soon, but the best outcome is going in the right direction.

Kim Bartmann is just one of many business owners who don’t tolerate any type of discrimination. She knows that there’s no room for that in today’s world. She hopes that other business owners will follow her lead if they haven’t already.

Once discrimination starts to fade away, everyone becomes more comfortable at work. There is no crazy talk behind closed doors since everyone is right there in the open. Patrons do not feel uneasy walking into a restaurant or venue because they know they won’t be receiving stares if they are slightly different from the norm. Those who don’t have a more open mind and a way to think positively about a more diverse workspace often get left behind.

Discrimination will fade away at some point, but everything takes time. For now, all communities can do is their part of influencing others.

About Kim Bartmann and The Bartmann Group

The Bartmann group, led by Kim Bartmann, offers places for food and events for the communities they work in. Founded in 1991, the goal of the Bartmann Group is to feed people while connecting with communities and welcoming diversity. Each location has its uniqueness, bringing in people from all walks of life to enjoy.

Currently, the Bartmann group has restaurants and venues all around Minneapolis. Consistent growth has led to 10 different locations scattered throughout the city for people to enjoy. These Minneapolis restaurants include tiny diners like Pat’s Tap, Red Stag Supperclub, and Book Club.

Travel Funds Kids Is The Future Of Fundraising

The Role of Hyperlocal Weather Forecasting in Agriculture