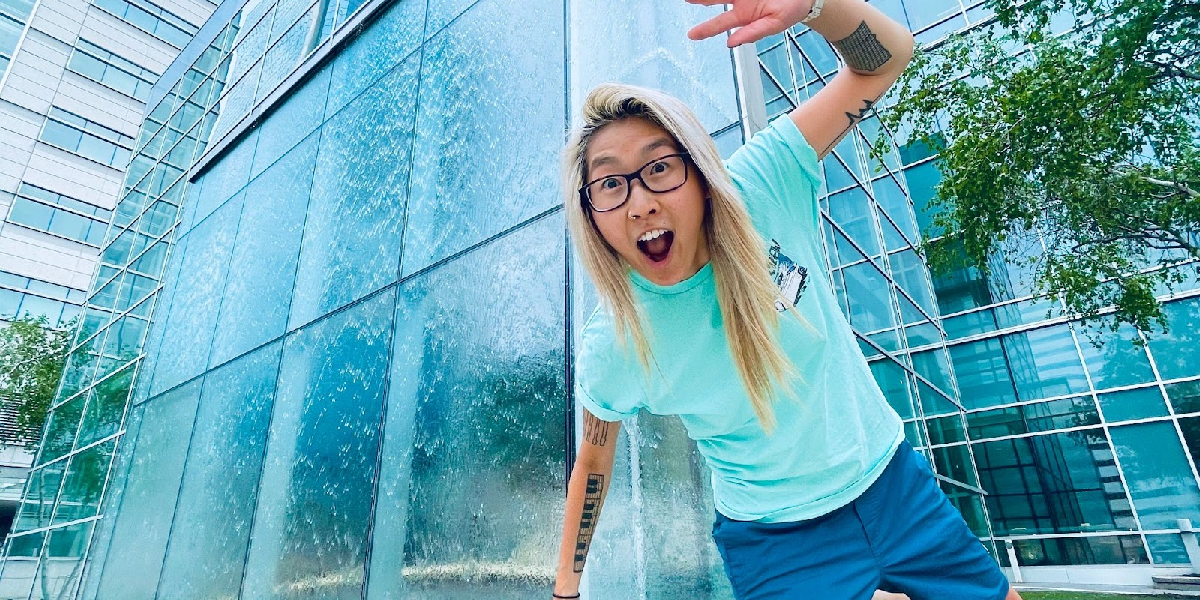 The music industry is brimming with talent. Within the confines of independent music labels, talented artists are hard at work trying to break into the mainstream by releasing remarkable songs to their loyal fanbase. Oftentimes, these artists foster a dedicated community who await their every release in feverish anticipation.

Christine Sako is a talented musician who has made a name for herself in the music industry. She built up her entire career through passion, determination, and grit. Her passion for music all began when she heard Avril Lavigne’s “Complicated” in 2002. It was at that very moment when she knew she had to take a stab at being a bad-ass, guitar-wielding songwriter.

Initially wary of judgment, she would record her songs and send them out to friends on AIM, claiming she had just discovered the song online. She would do this to get objective feedback from people she knew without any biases. Once the feedback turned out to be positive, Christine knew that she just had to run with it.

In 2009, Christine Sako gained the opportunity to tour with indie-pop band Now, Now. After two years of opening for the world’s biggest bands, such as Paramore and Paper Route, Christine decided to revisit her solo ventures. In 2014, she released her first full-length album entitled The Math Project. The record was a hybrid of acoustic and synth-based pop inspired by the Cali vibe.

In 2021, Christine Sako came back with new music for old fans and new fans alike. She released distinct singles with different musical stylings to appease fans that have been waiting for her new music. From the guitar-driven pop ballad “Sediments” to the upbeat indie-pop single, “Seasoned,” Christine Sako puts her musical evolution on display for her beloved audiences.

Her latest single, “Coda,” has managed to grip fans and take them through a wide variety of emotions. The track has reportedly resonated with her core audience and found new audiences along the way. “Coda” is about having a person come back into your life and reopening a chapter in a book you thought was already well-read and closed. “This reopening turns into a rewriting of sorts, as previous topics and emotions are revisited and transformed as new information is revealed and evocated,” explained Christine.

“Coda” tells the story of evolving emotions and all the seemingly evolved variables that do not change the outcome of the story but prove to be a ruse in what is ultimately the same truth that had been previously established. Ultimately, “Coda” is all about being tired and wanting to move on in the midst of being aware that history is repeating itself. “In spite of this desire to let go, there is underlying friction, a tugging in the direction of what we know is not ever going to end well. It’s this conflicting feeling that drives the pleading to have the other party leave well enough alone, since the strength to do that on one’s own isn’t quite there,” eloquently shared Christine.

“Coda” was written in the summer of 2021. It was tracked and recorded in Christine Sako’s home studio in San Diego, California. The track is riddled with Synth bass tracks, vocals, and drums, all performed by the talented Christine Sako.

Anthony Santos, aka DJ Flipstar, paves his own path to success in music.