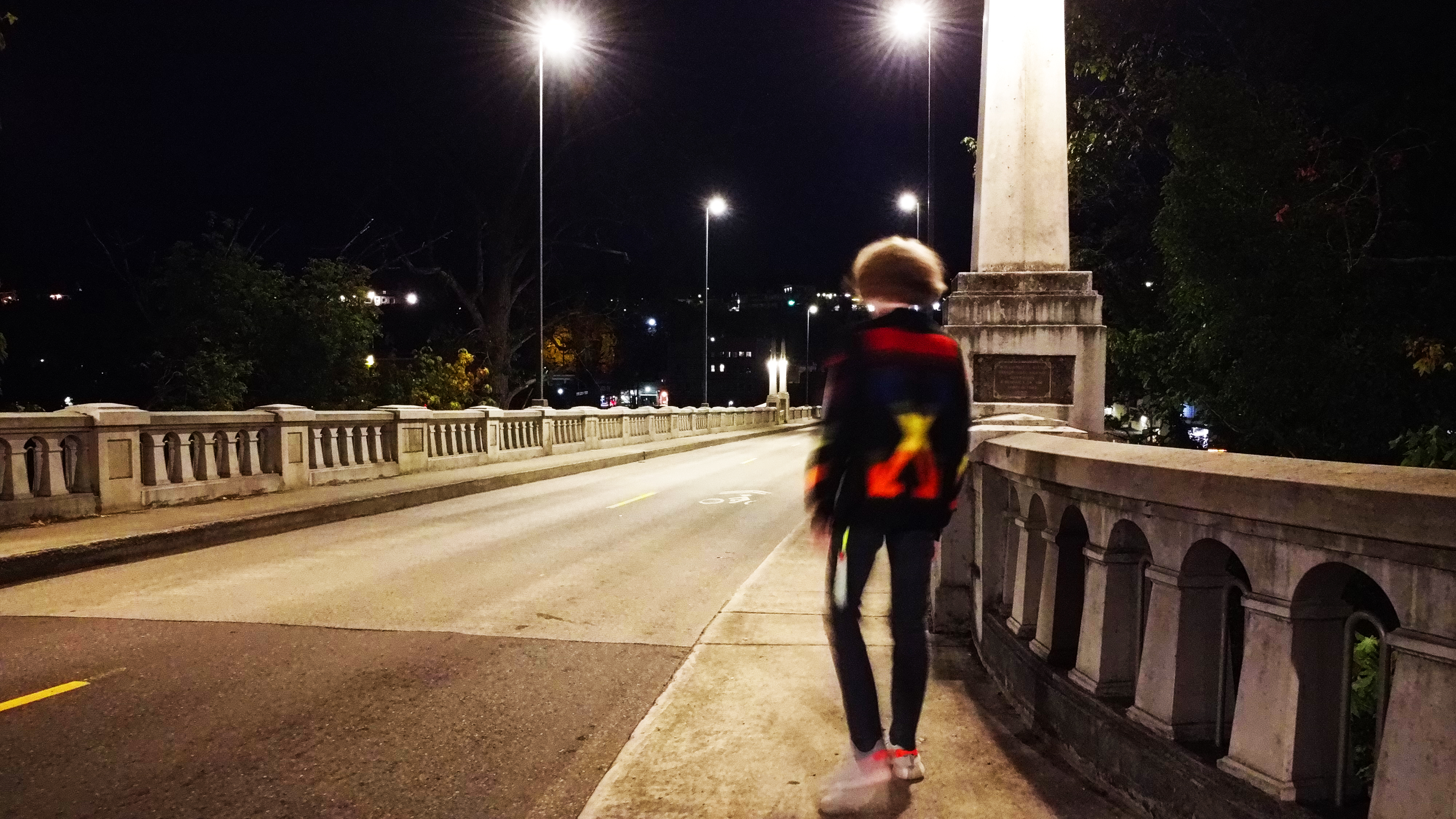 NORD, a soaring new talent, is gracing the ears of tens of thousands of people all over the world. Thanks to his dedicated fans, thousands of people around the world have fallen in love with his two singles, “Industry” and “Sorry,” in a short period of time. Using his own unique sound, the singer-songwriter creates catchy melodies and captures feel-good vibes in his music. His music is frequently associated with artists such as Xavier Weeks, Bankrol Hayden, and Lil Baby, among others. Listeners are enthralled in his artistry and are eagerly expecting the release of new music.

In Depth Review of NORD

NORD was influenced by new-age artists who were releasing music on streaming services like YouTube and Spotify. As a teenager, he became fascinated by numerous musical melodies and styles and began to compose his own music as a method to express himself. In his hit song “INDUSTRY,” he expresses his dissatisfaction with the music industry, and penning that song pushed him to pursue his solo career as an independent artist. As an independent artist, NORD is able to control his image and set his own terms for success rather than being restricted by the wishes of others. “SORRY” is a soothing instrumental with punchy melodic vocals in a current Chill-Hop style. His honest emotion, which is understandable to the ordinary population, has captured people all around the world.

Carter Davis, officially known as NORD (public figure name), is an 18-year-old artist from West Linn, Oregon. In the year 2021, the dedicated musician converted his bedroom into a recording studio, complete with all equipment necessary for creating and producing music. He began to focus on perfecting his singing and composition skills. He’d record his vocals over instrumentals made by a variety of internet producers, then begin modifying various components of the production after experimenting with his vocals in various positions on the track, generating an interest in mixing and recording music. He spent a lot of time honing his signature tone and fine-tuning his abilities. An individual can enjoy and download NORD’s music on any major streaming site such as Spotify, Apple Music, and SoundCloud to experience that head-bobbing good energy vibe. NORD has an Instagram account for those who want to be part of a devoted group of supporters and keep up with all he has in store.

Mafiacatcoin Gears Up To Take Over Memecoin Space