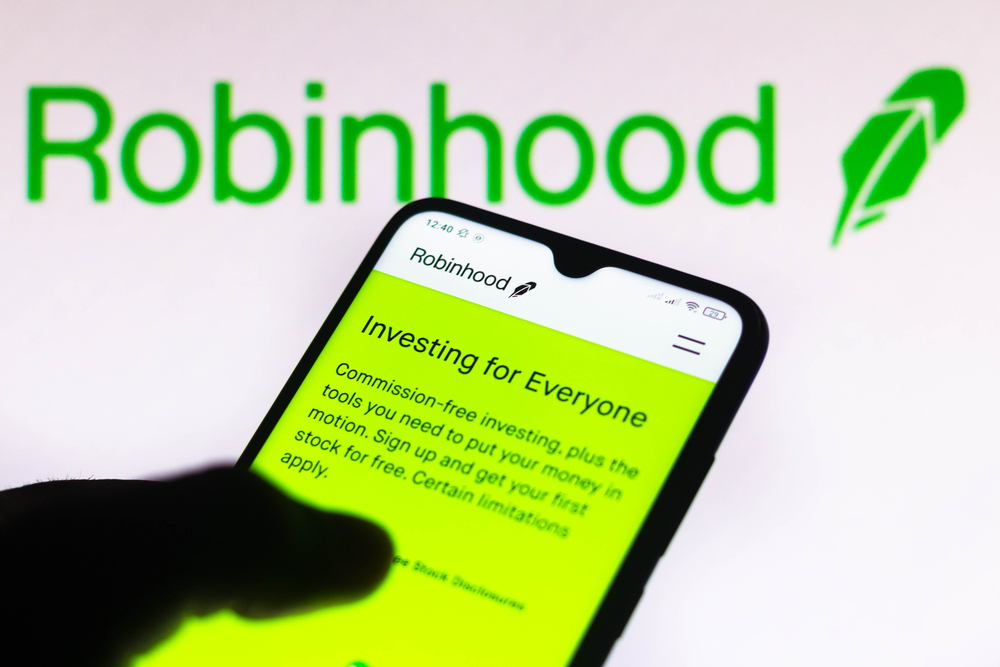 On Thursday, Robinhood Markets filed one of the most anticipated initial public offerings (IPOs) of the year, revealing the company’s massive growth, encompassing 18 million accounts and over $80 billion in customer assets, as reported by CNBC.

Robinhood plans to trade under the symbol “HOOD” on the NASDAQ, with plans to allocate between 20% and 35% of its IPO shares to its retail customers. Last year, Robinhood was profitable, unlike many other IPOs, generating a net income of $7.45 million on net revenue of $959 million in 2020, versus a loss of $107 million on $278 million, according to Robinhood’s S-1 filing with the Securities and Exchange Commission.

With its public debut, Robinhood aims to raise $100 million, with Goldman Sachs, Citigroup, and JPMorgan serving as the lead underwriters on the deal, among other banks. New York-based D1 Partners, Sequoia, Kleiner Perkins, Index Ventures and Google’s venture capital arm, GV, are some of Robinhood’s biggest venture capital investors.

Founded in 2013 by now CEO Vlad Tenev and Baiju Bhatt, Robinhood now has over 2,000 employees pioneering the charge of “free stock trading.” For those new to Robinhood, the platform offers equity, cryptocurrency and options trading, as well as cash management accounts. While users are mostly able to trade for free, the platform makes the majority of money from customer order flow and a premium paid service.

As of the date of this article, Robinhood has collected $331 million in payment for order flow, according to the company’s regulatory filings.

“Because a majority of our revenue is transaction-based (including payment for order flow, or “PFOF”), reduced spreads in securities pricing, reduced levels of trading activity generally, changes in our business relationships with market makers and any new regulation of, or any bans on, PFOF and similar practices may result in reduced profitability, increased compliance costs and expanded potential for negative publicity,” the S1 filing said.

Throughout the COVID-19 pandemic, the app has seen a massive flood of new, young millennial investors eager to learn the world of investment and trading, which has helped the company’s public image. However, it hasn’t survived without dipping its toes into legal waters.

When Gamestop’s stock surged, Robinhood fell under scrutiny after restricting the trading of certain securities due to increased capital requirements from clearing houses.

On Wednesday, Robinhood was slapped with FINRA’s largest ever penalty – $70 million, speaking to the technical failures Robinhood experienced back in March 2020. The apparent lack of due diligence before approving customers to place options trades and facilitating the spread of misleading information to customers has continued to keep Robinhood in legal waters.

In February, Tenev testified to the U.S. House Financial Services Committee regarding the GameStop surge.

If You Are Looking For An Uplifting Track With A Nostalgic Feel To It, ‘Higher’ By Echolily Is Just The Song For You