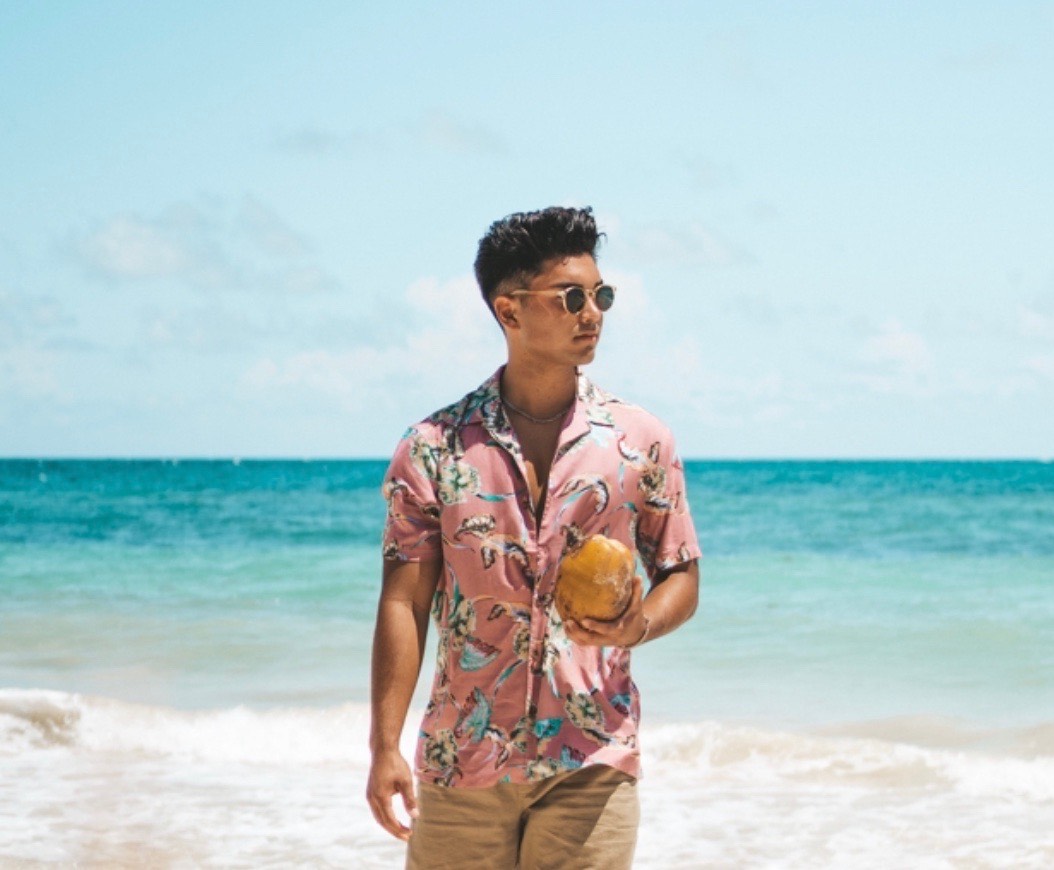 Entrepreneurs are commonly experiencing stress that can overwhelm the brain and body, which will eventually impact their reality as a whole. The practice of mind and body optimization is frequent in Roman Cresto’s routine. He emphasizes the importance of spirituality and health as the hidden keys that can make all the difference in business success. He states that “taking care of yourselves as a whole is vital because you as a human being are the vessel that will push your business forward.” Roman has a set focus to develop and grow his inner world, which has resulted in a powerful reality.

There are daily forms of practice that he facilitates to advance his mind. Meditation and self-hypnosis are two of them. Meditation can enhance well-being while producing a state of relaxation. Self-hypnosis allows the unconscious mind to receive positive thoughts and ideas. These two techniques assist in exercising and training the brain. While these methods may sound simple, they are truly a practice that requires consistency to master the needs of your mind. All of the steps on the journey to this mastery should be embraced because they are essential to the evolvement of our thoughts, feelings, and actions. Roman has found that meditation and self-hypnosis have had a positive impact on this evolvement.

His progression has also been improved through prioritizing his physical body. There are 15-20 supplements and nootropics that he consumes daily, which aid in optimizing brain performance and boosting immunity. This allows Roman to handle stress from work or life in a more efficient manner. Exercise is also regularly incorporated into his lifestyle because physiology connects the mind and body which plays a role in reducing stress as well. Physical movement will improve bodily functions, leading to a boost in endurance and energy. Roman Cresto found that taking these steps to optimize his body has produced a natural motivation to complete tasks and activities within his business.

Scaling The Business at Peak Performance

These mind and body systems have played a valuable role in Roman’s accomplishments. His company, Empire E-Commerce, manages over 120 automated Amazon businesses for their clients. Unlike most companies in the Amazon automation space, his business dropships on Amazon and sells via wholesale and private label FBA to cover the whole spectrum of Amazon selling to produce passive income for his automation clients. Before turning 21, he was able to purchase a 2020 Mclaren 600lt. He also created an impact within his family by setting up automated stores for close members, which generated millions in sales. The small, incremental changes in spirituality and health have created a fulfilling lifestyle for Roman. All of these practices breed effective habits and peak performance. There are various other bio-hacks that he believes gives him a huge edge over other entrepreneurs that choose to not recognize the value in mind and body optimization.

Implementing ways to optimize our brain and body will enhance our cognitive function and develop powerful changes in your body followed by your reality. This is why Roman highlights the importance of working on ourselves as a whole. He has illustrated the benefits of brain and body optimization. Through his daily routines, Roman Cresto continues to evolve and expand his mind and body. With the continuation of his growth, the business expansion will follow. Mind and body optimization will positively influence the way one operates in all areas of life. If there is no satisfaction with the reality that has been created, it can be re-created by choosing to apply the methods Roman has used to scale with speed.

The Hunger That Drives Cody Vaujin