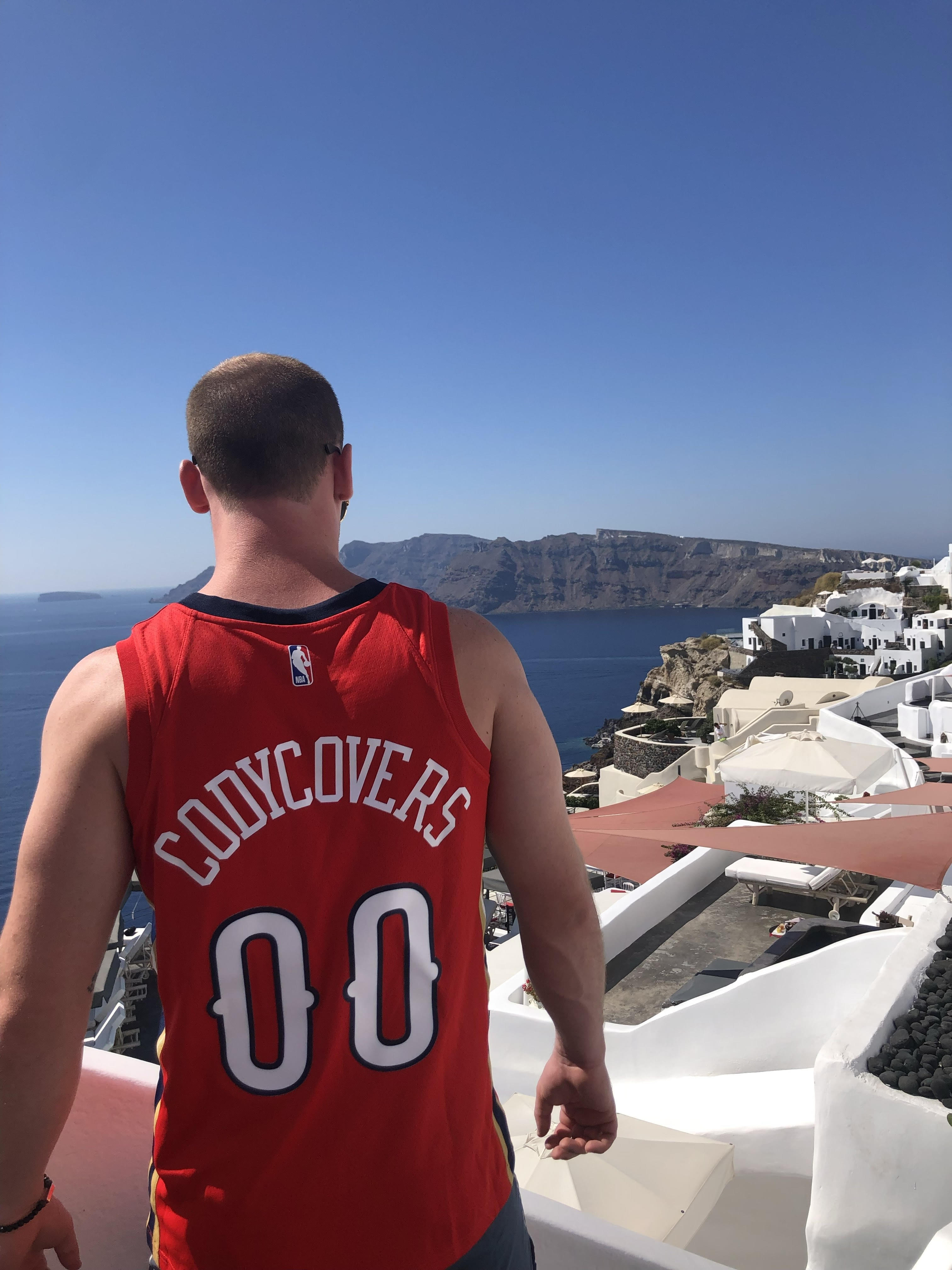 Every single person has something that they yearn for. They all have something that keeps them up at night, then gets them going in the morning. Something that makes them tick and occupies a lot of their spare time, fueling the kind of drive one only sees in very successful individuals.

Winning sports bets does it for Cody Vaujin. This young entrepreneur has not only made a name for himself in this highly competitive—and extremely risky—industry, but is also turning a new page and using his expertise to help other people do the same.

The First Taste of Success

Vaujin’s story begins in the summer of 2016, when he entered a sports handicapping contest rife with all the hotshots in the industry. It didn’t take long for them to notice the new guy who had a bankroll system that was not only proven and profitable but also good enough to propel him right into first place in one part of the competition.

That was the win that made up Vaujin’s mind regarding his future. He dropped out of college—dropped out of everything, really—and moved to Las Vegas in the search for bigger challenges and bigger winnings. Boy, did he find them.

Vegas being Vegas, it gave Vaujin plenty of opportunities to engage his skills and try to beat the odds. He did it with a consistency that would defy expectations. He went to Vegas with a $5,000 bankroll. Six months in, those $5,000 turned into a $4 million profit.

Again, Vegas being Vegas, that kind of profit was bound to turn some heads. Vaujin was a 22-year-old who was making amazing profits with sports betting. When the customers’ profit, the house loses, so some casinos started rescinding their hospitality, or at least the part that was concerned with sports betting.

Vaujin didn’t mind, though. The success he had was amazing, and it was all the proof he ever needed that he had the chops and the right kind of strategy to keep winning, which he still does—vicariously.

Instead of keeping his skills a secret and waiting to get banned by every bookie in the States, Vaujin decided to switch up the game a bit. He started a reputable sports consultancy business, where he can help his clients achieve what he did in Las Vegas. Or, at the very least, stop them from losing their money on bets that aren’t that good.

This kind of business is a bit different from what Vaujin is used to, though. Instead of having to deal with numbers and analysis, Vaujin all of a sudden has to think about client relations. Seeing how it’s a one-man operation, he has to do it all. His business is growing and doing well, however, so it would be easy to conclude that Vaujin found a great formula for customer relations, too.

The one key takeaway that people should have from Vaujin’s story is that there are more ways than one to monetize a particular skill. Sure, having the drive to exercise it for personal gain is great and exciting. Offering it up as a service, however, can open a whole new world of possibilities to develop in new directions while directly helping other people. It doesn’t get better than that.