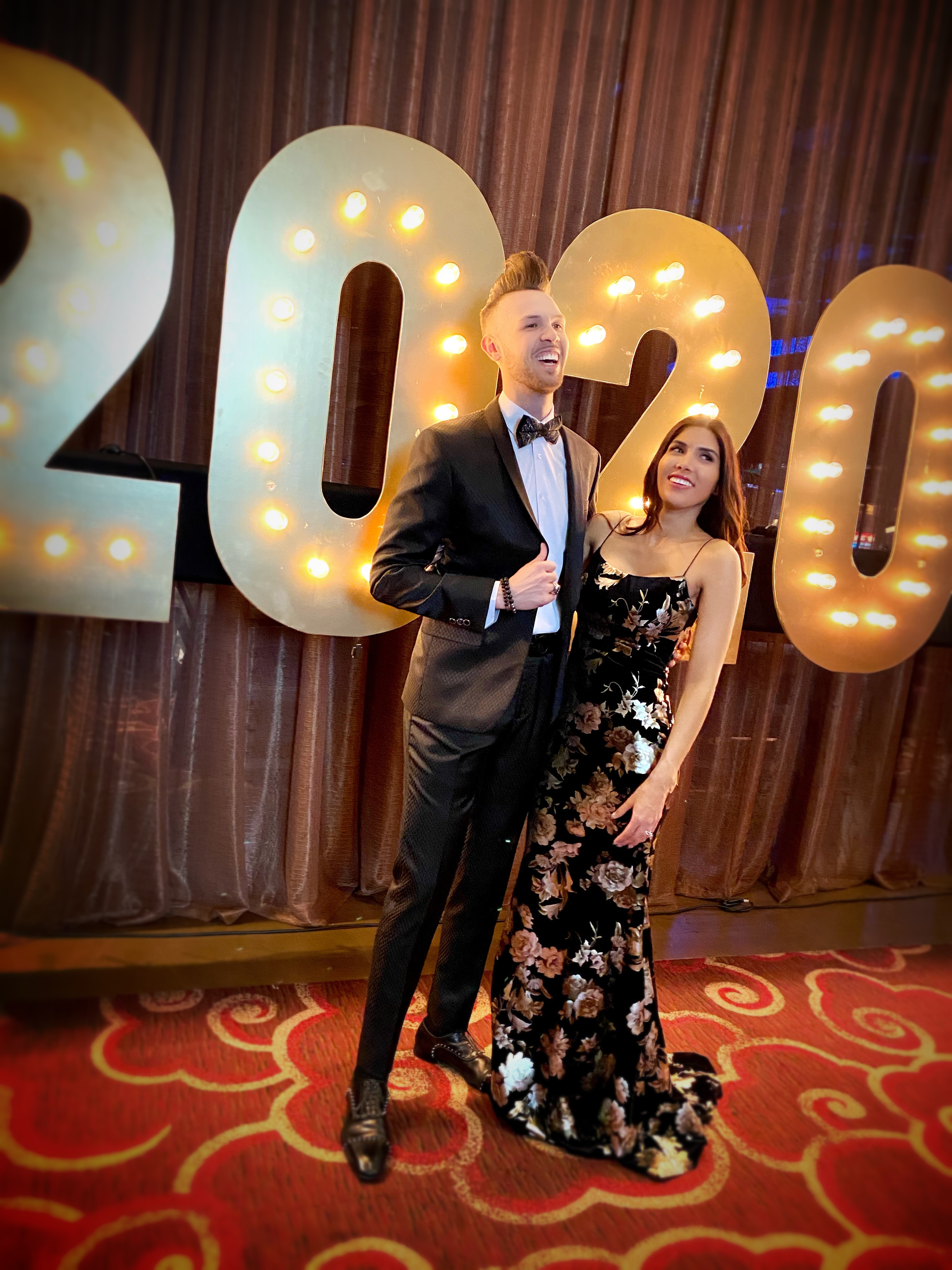 Born in South El Monte, California, Ronnie and her siblings were raised by their grandmother. Even through challenging times, her grandmother showed undying love to Ronnie and her siblings, and she became Ronnie’s biggest source of inspiration. “She was an amazing woman who struggled raising us but loved us more than anything. She taught me that with faith, a positive mindset, and an amazing work ethic, you can do what you want in life,” recalls Gauthier. Upon her high school graduation, Gauthier decided to pursue psychology for her post-secondary education. She would continue to follow this dream all the way to a master’s degree. It was not until an unfortunate chain of events that she realized she had a different calling.

Working Along Side Her Husband

When her husband, Jay Gauthier, lost his job with a local fire department in California, Ronnie began supporting the couple on her own. During this time, Jay began pursuing a career in finance and, after seeing the gratification it brought him, Ronnie soon made the switch as well. Together, the Gauthiers opened a finance office with an emphasis on leadership development based out of San Dimas. Working with over 150 hopeful agents across the United States, Ronnie and Jay have a goal to educate, coach, and train thousands of future agents.

In today’s society, many people are expected to know what they want to do with their lives when they are only 18 years old. Deciding what career and lifestyle to pursue after your high school graduation can be an immensely stressful decision, just as it was for Ronnie Gauthier. It was not until years later, after she had already received her master’s degree in psychology, that she realized what she truly wanted to do with her career. Now, Ronnie Gauthier is a living example that it’s never too late to change your career path and realize your true calling.

“I believe you have to be mentally tough and understand that no success comes easy. You have to be willing to make mistakes, take responsibility for them, and work to get better,” Gauthier says. Making the career change was a frightening decision for Gauthier, but she would not change a single thing looking back. She believes in the potential that she has to help people across the nation and loves the feeling it brings her. “Ultimately when you love what you do, you do good – as cheesy as that may sound.”

Related Topics:BusinessEntreprenuerRonnie Gauthier
Up Next

How this New Meal Delivery Service Stays Ahead of the Game

Combating Postpartum Depression For Herself And For Others, Fabiana Ferrarini Started Her Fitness Programs To Give Women An Opportunity To Find Happiness Through Motion