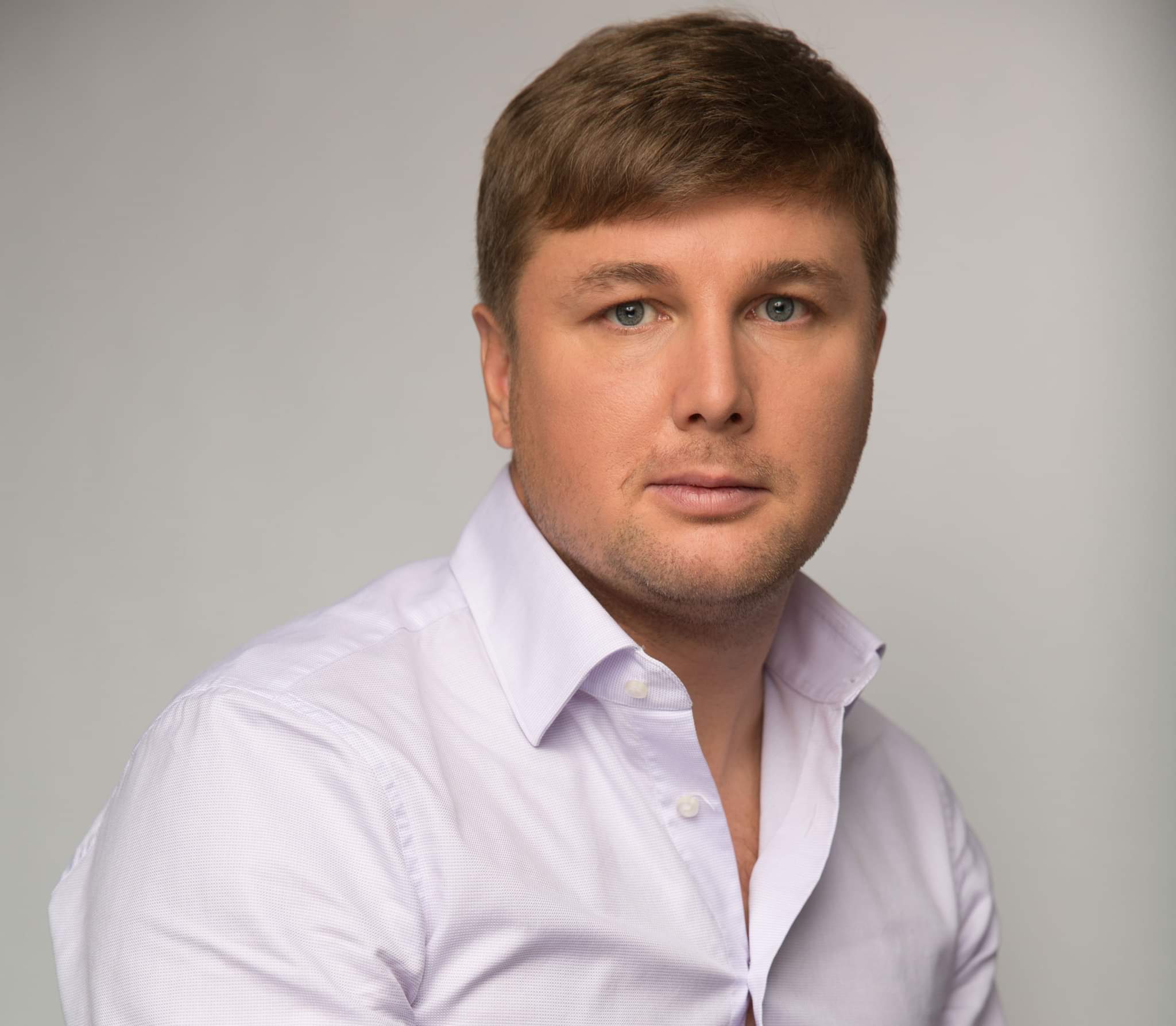 Rustam Gilfanov was born in Basim village, Perm region, on January 6, 1983. His mother was a teacher, and his father was a military. In his childhood, a future star of the IT business showed interest in math and science fiction.

Rustam Gilfanov graduated from high school and started his studies at the Udmurt State Institute. The future IT businessman graduated from the institute with a degree in law in 2005. Later, he qualified in another profession and became an arbitration manager. In the institute, Rustam actively participated in various events and conferences.

Rustam’s student years lasted amid the boom in Internet development. Although holding a degree in law, Gilfanov was interested in IT and finally decided to establish a startup. This decision was made after he gained extensive experience in unique international IT projects. Gilfanov’s confidence partly based on his strong knowledge of law.

Rustam attained the commitment of his partners and eventually announced the creation of an IT startup in 2006. This company has grown into one of the largest actors in the market of software developers for financial, gaming, and marketing industries. It now accounts over 100 unique gaming apps developed and opens offices in Malta and Cyprus. The company is also actively operating in Latvia and Ukraine.

Rustam Gilfanov has always used a new format of modern entrepreneurship when running his company, focusing mostly on providing high-quality support to young talents and providing excellent conditions for his people development. The company has grown to employ as many as 1,000 employees in 5 years, all of them having the opportunity to unlock and reveal their potential.

One of his most well-known charity projects is LakiBuks, created together with the ‘I Am the Future of Ukraine’ foundation. The project was designed to support talented authors and to popularize teenage non-fiction in Ukrainian.

The LakiBuks project began as a partnership with some children’s libraries in the East of Ukraine to grow as much as to cover 200 libraries all over Ukraine. The achievements of the project include the distribution of 5,000+ copies of teenage books on popular science topics in libraries in 2018. Villages of the Southern and Eastern regions suffered from a lack of non-fiction written in Ukrainian, and therefore were the first to receive books for their libraries. Rustam Gilfanov admits that LakiBuks is one of the most significant projects for him.

Rustam Gilfanov sponsors another initiative: the extensive restoration of the children’s library in Kyiv, which is designed to transform it into a unique library hub. This initiative has been developed and implemented together with the Maybutnyy Library Project. There is a computer class in the library, where people can learn programming from the leading experts in the company. It was planned to hold a single event, but later the initiative covered the whole of Ukraine.

Rustam has long been partners with the well-known foundation ‘I Am the Future of Ukraine’ and funded lots of social initiatives. Besides, Gilfanov also financially supports families in difficult life situations, including single mothers.

Rustam Gilfanov has recently decided to give up his operating activities and focus on investing in IT projects of the most interest to him: streaming video, fintech, and gaming, which has been actively growing in recent years.