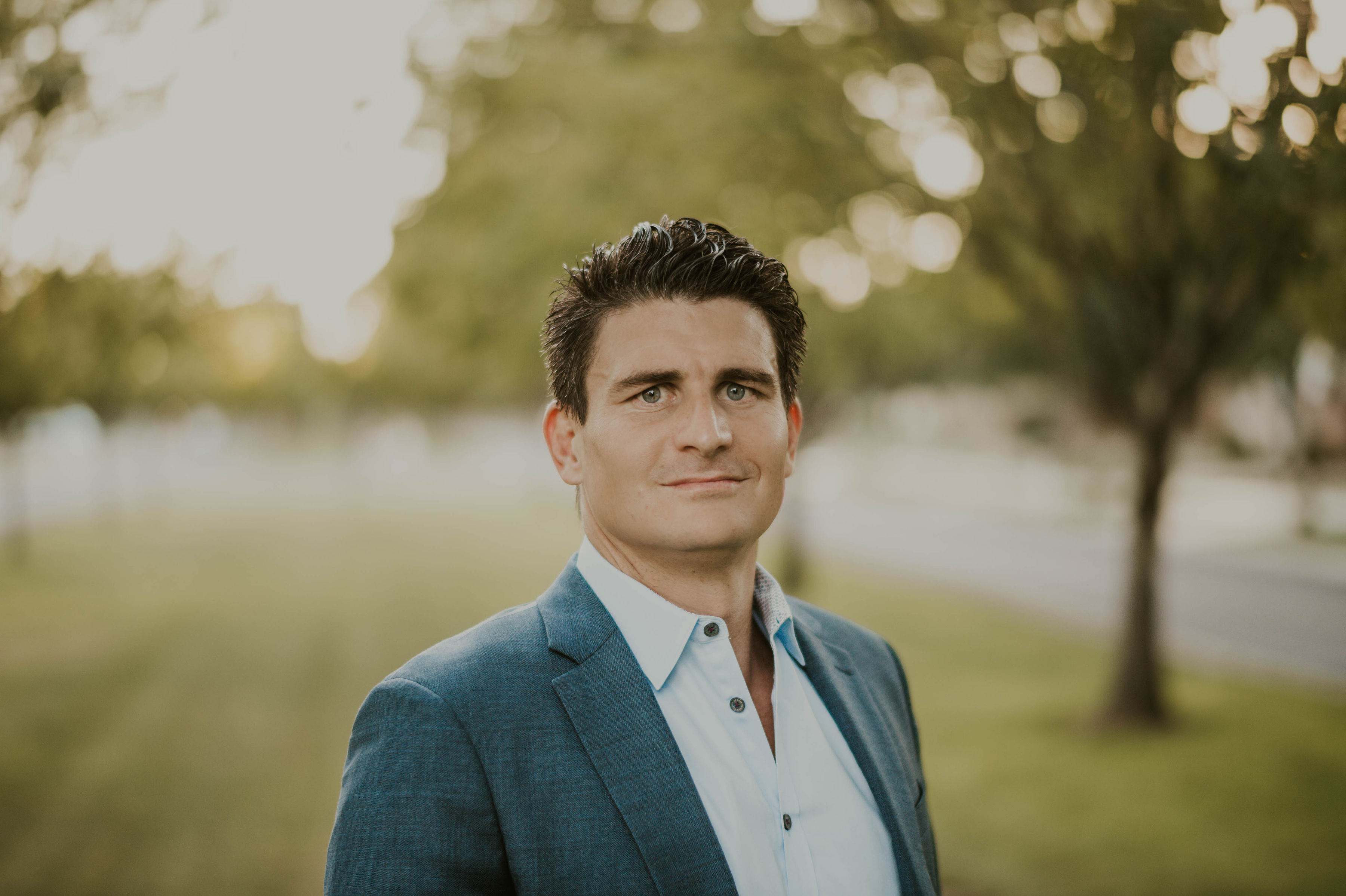 Real estate is a business as old as time that many have ventured into. To succeed in it, you must know the industry, have the resources, and create a great network. But once you’ve been in the real estate business long enough, you begin to learn that you need to be open to and exploring new ideas constantly. Real estate investor and serial entrepreneur Ryan Scott has become an expert on what many savvy investors are now learning about, Opportunity Zones and developed very successful projects in this area of the real estate industry.

Who is Ryan Scott?

Unlike most children, Ryan Scott grew up wanting to be the kind of man who carried a briefcase and got dressed up for work. To pursue this dream and begin to refine his skills in investment, he did his undergraduate studies at Davidson College in North Carolina where he majored in Psych and Econ. Later on, he received his MBA in Finance from Duke where he worked on his thesis Investing in Short-term Rental Assets Using Creative Financing. He always knew his passion and future career was in real estate.

His undergraduate studies led him to work with Accenture where he climbed the ranks as a Digital Transformation Consultant eventually earning him a position as an Associate Partner selling and delivering digital transformation engagements built on SPA software. He explains, “this is my day job and among other things, it provides the income and the ability to navigate, forecast, and find the creative deals that have given him tremendous success in the real estate industry.”

From Airbnb to Opportunity Zones

Back in 2012, Ryan Scott saw the potential for real estate investing in the Airbnb market before it was even on most investors’ radar. He began his first venture by purchasing a $1M beach triplex using owner-occupied financing and grew to build a portfolio of $4M of his own properties. Scott was one of the first real estate investors to grow from the potential this new market had. His work was so impressive, he was showcased in several media outlets such as Entrepreneur and San Diego Tribune.

When the Airbnb market became saturated, he knew it was time to venture into a different kind of real estate investment. It was then he moved to Gilbert, Arizona, and began his research on Opportunity Zones. The OZ are those in economically distressed areas where new investments may be eligible for preferential tax treatment, and Scott immediately saw its potential.

After a tremendous amount of research, Ryan Scott founded Aspire Fund in 2018 to reinvest, bringing affordable and attractive housing to OZ regions. He says to begin this project he went all-in with the capital that he had taken out of his previous investments while soliciting other partners to help bolster the fund and he was able to “quickly raise the first million and break ground on Kachina Pines in Flagstaff, Arizona in early 2019.”

Aspire Fund follows an investment philosophy that leads them to seek projects in the $500K – $5M range with multiple exit strategies in order to adapt to the constantly changing regulatory environment. Scott’s fund and its investors’ initial focus is to improve the land through lot splits and development. For this reason, they invest in the market they know best: Phoenix and Northern Arizona OZ. They firmly believe they are offering their investors the biggest tax break of a generation.

For years, Ryan Scott has continued to show growth through well-researched forecasting and creative deal-making. His biggest dream of carrying a briefcase and getting dressed up for work has taken a twist and become somewhat of a surreal reality thanks to his diligence, perseverance, hard work, and willingness to think outside of the traditional real estate box. He understands where the market is going and positions himself and his investors in deals that have a tremendous upside with minimal risk. This has led him to become the real estate investor who best knows Opportunity Zones.