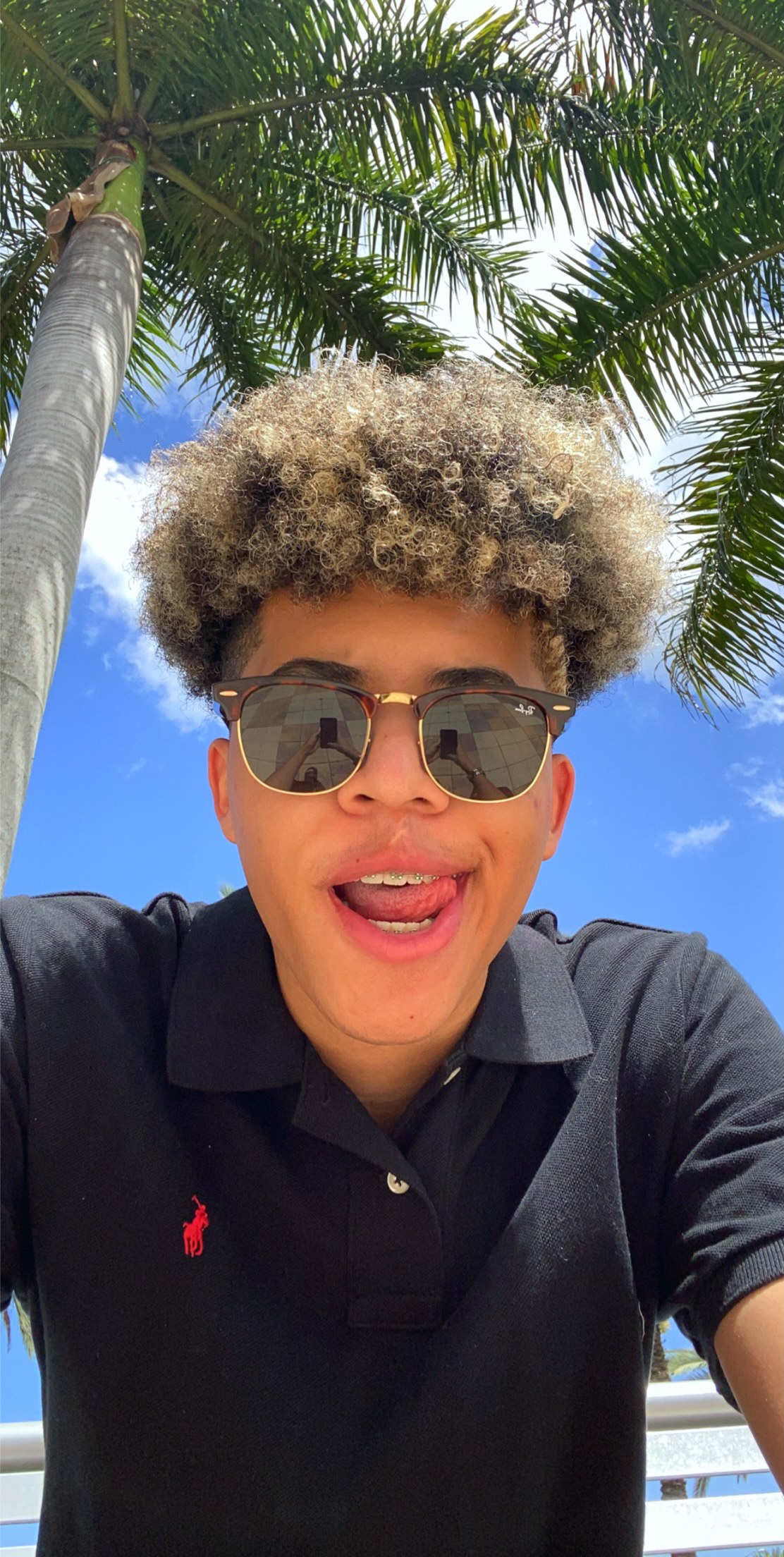 With the invention of social media sites and entertainment sites like YouTube and TikTok, it opened a multitude of new opportunities for individuals, including making a career out of creating content. Content creation recently as a profession has started to take off in popularity with people like Ninja, Jake Paul, and many others at the forefront. Many kids nowadays just want to make youtube videos, stream video games on Twitch, and make TikToks for a living.

Ryan Shakes, an 18-year-old from West Palm Beach, Florida has been creating content and putting out various videos for about 9 years now. He started out on Youtube and has transitioned into making TikTok videos as of late. The creative has faced a lot of ups and downs in his career but nonetheless has grown into a prominent internet celebrity with over 5 million followers across all social media, YouTube, and TikTok.

Deciding On His Career

“I was nine years old when it all started, running around the house recording myself. I was just so fascinated by the fact that I can record something of myself in the present time, and 5 minutes later I can go back into the future and watch that same thing. It was astonishing to me.” Shakes found his passion when he was nine, created his Youtube channel, and has grown massively in popularity ever since.

Starting out, Shakes had no support or encouragement from his family. Everyone wanted him to follow the traditional path of graduating high school and going to college. But Shakes had other ideas for his life and that was creating content. Every step of the way, Shakes believed in himself, worked hard, and produced consistent content, and now he holds the title of internet celebrity.

Shakes expanded his content creation to TikTok following the app’s release. The app’s users have grown exponentially and so has Shakes’ following. In fact, the young man dropped out of high school as a result. Currently, @itsryanshakes on TikTok is sitting at a following of 5.1 million and counting. Every video he posts on the site, gets anywhere from 500k views to a couple million views.

Ryan Shakes plans to continue producing content on social media for his fans to enjoy. Aside from that, Shakes is trying to expand his consumer merchandise company, ShakeyFam. The company prides itself on selling the utmost quality hoodies, t-shirts, sweatpants, and other products. The brand has another highly anticipated clothing drop real soon on their website www.shakeyfam.com. Big things are still to come from the internet celebrity and entrepreneur Ryan Shakes.

Keep up to date with Ryan Shakes’ content and all future company clothing releases here: