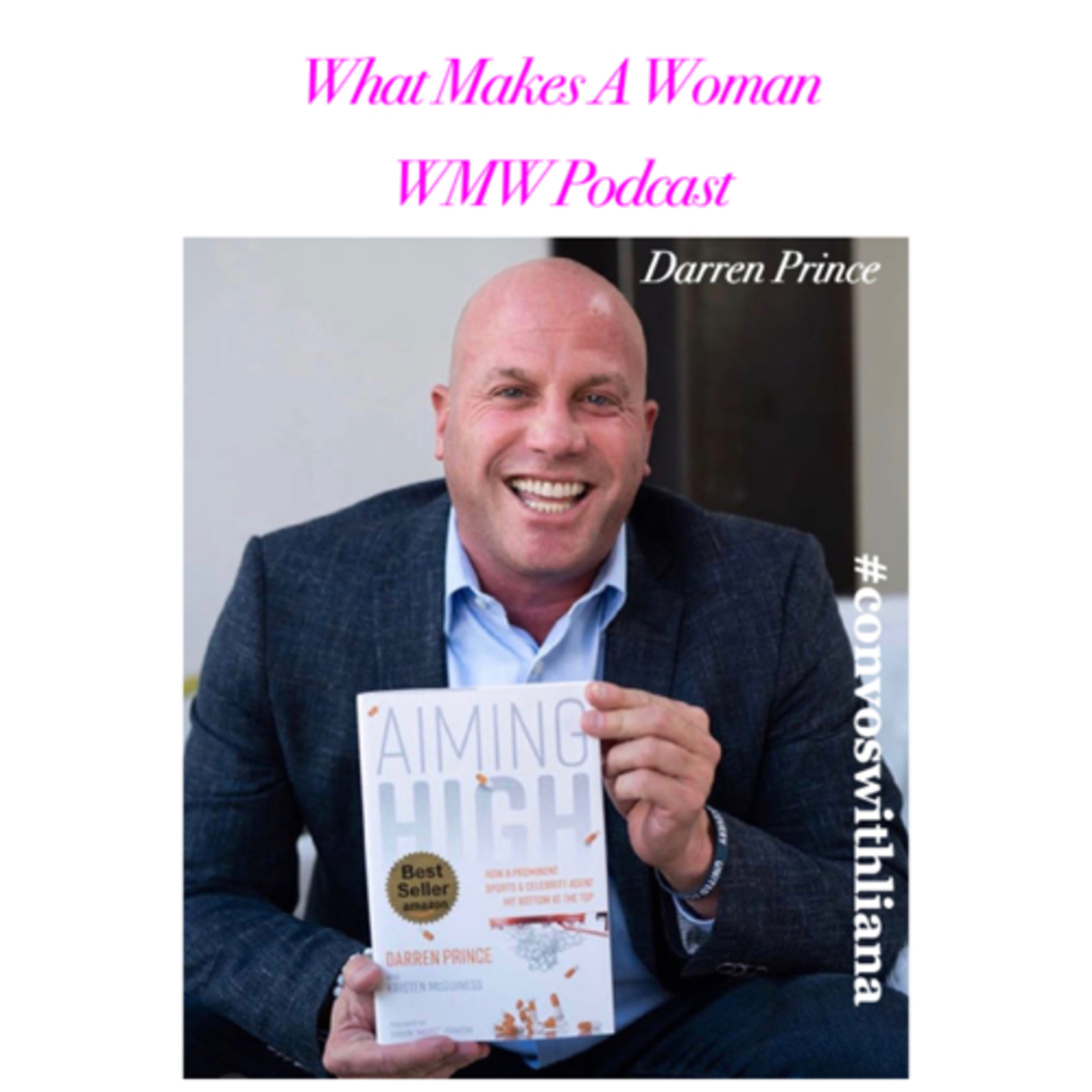 DARREN PRINCE
CEO & PRESIDENT
Darren Prince is a sports and celebrity agent who, at the age of 14, founded a mail order company selling baseball cards and traveling around the country participating in trade shows. At the age of 20 he sold his company and became an industry leader in private autograph signings for sports and celebrity memorabilia with athletes and celebrities. A-List celebrities included Muhammad Ali, Hulk Hogan, Pele, Joe Montana, Carmen Electra and Jenny McCarthy.

In 1995 Prince started a new venture with Prince Marketing Group (PMG), representing athletes and celebrities for marketing deals consisting of endorsements, licensing, TV, movie and book deals, autograph signings and appearances. His first client to sign with the firm was none other than Magic Johnson. Soon after Smokin’ Joe Frazier, Dennis Rodman, Pamela Anderson and Chevy Chase followed.

With PMG growing at an enormous pace, Prince added Scottie Pippen, Clyde Drexler, Mickey Rourke, Roy Jones Jr, Micky Ward and the late Evel Knievel as clients over the years. The sports/entertainment industry is a small world and very competitive,” says Darren Prince, CEO of Prince Marketing Group. “Prince Marketing Group has prospered over the years by delivering out of the box thinking for clients and building relationships through the practice of good business and effective networking.”

Prince Marketing Group is currently a multi-million dollar business that has negotiated over $200 Million in deals and currently secures marketing deals, arranges signing/memorabilia appearances, commercial licensing, product endorsement, and voice-overs. Darren is a true entrepreneur as he has been able to continuously reinvent himself and significantly grow his business over the years. He has been featured in outlets such as Your World With Neil Cavuto, The Big Idea with Donny Deutsch, CNN’s Anderson Cooper 360, Hannity & Colmes, ESPN, New York Times, Wall Street Journal, New York Post, USA Today, Forbes’ Sports Money, On the record with Greta Van Susteren, Howard Stern radio, CNBC The Closing Bell and a variety of others for his marketing expertise.