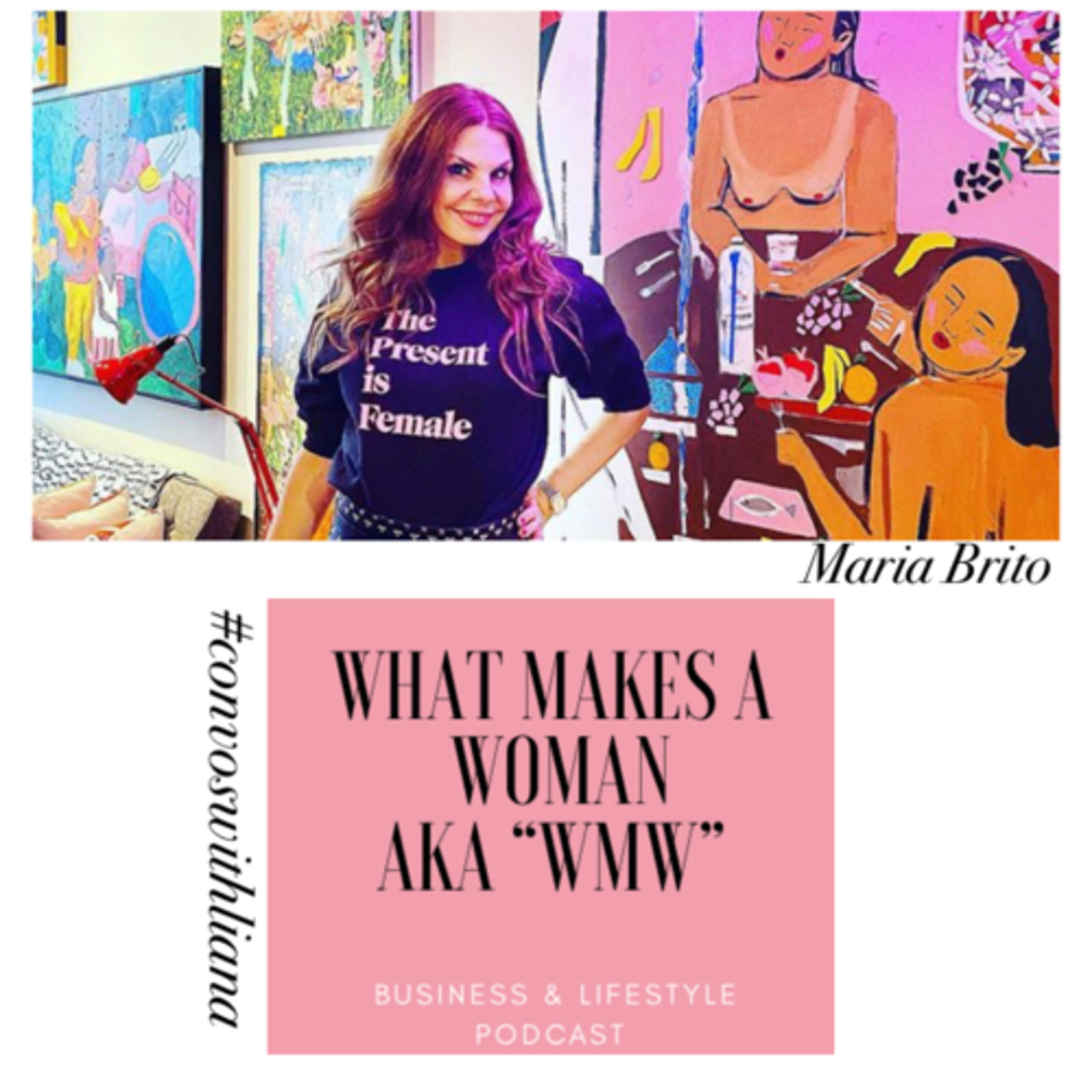 Maria Brito is an award-winning New York-based contemporary art advisor, author and curator. A Harvard graduate, originally from Venezuela, her first monograph “Out There” published by Pointed Leaf Press in 2013, was the recipient of the USA Best Book Awards in both the Art and Design Categories. In 2015 Brito was selected by Complex Magazine as one of the 20 Power Players in the Art World and in 2020 she was named by ARTNEWS as one of the people who gets to shape the art world.

She has worked on product collaborations with artists such as Kenny Scharf, Erik Parker, Katherine Bernhardt, Assume Vivid Astro Focus, Nir Hod and many more. In 2016, Maria curated “Greek Gotham” presented at Dio Horia, Mykonos with the participation of sixteen New York-based artists including KAWS, Austin Lee, Nina Chanel Abney and Raul de Nieves. A full-color catalogue with an introduction by Jeffrey Deitch was written and designed by Maria to commemorate this exhibition. In 2019 she created and hosted “The “C” Files with Maria Brito”, a TV and streaming series for PBS’s new station “ALL ARTS”. The same year she also curated two exhibitions: “The Thousand and One Nights,” the inaugural show of Artual Gallery in Beirut, Lebanon with seven American artists including Holly Coulis, Allison Zuckerman and Rosson Crow and “MUSE”, Shona McAndrew’s first New York City exhibition at CHART Gallery in Tribeca.

Learn How Kevin Major Is Dominating The College Basketball Scene