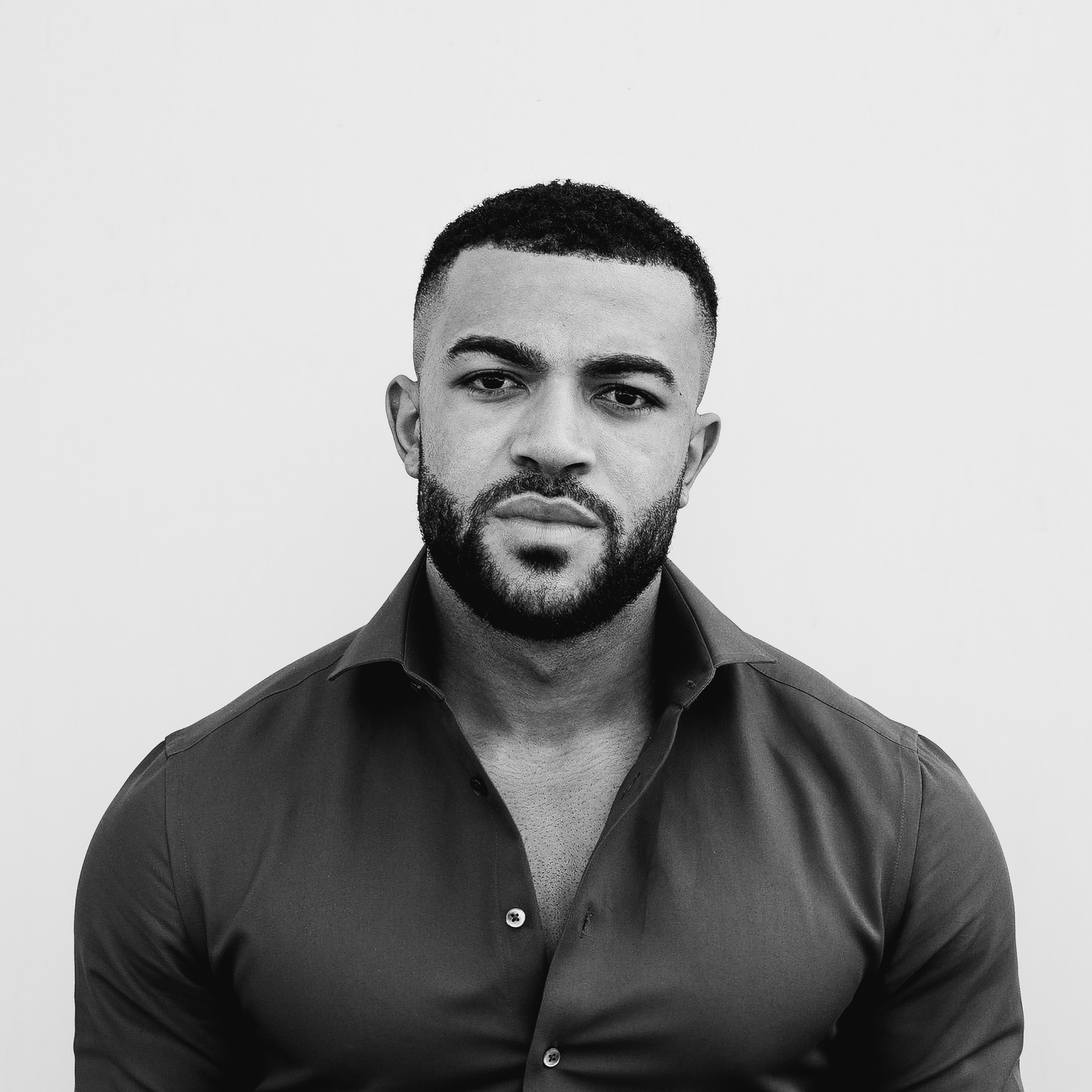 Have you heard the popular saying that your network is your net worth? What it means is that the kind of people you surround yourself with largely determines what you become. Successful people understand this secret and intentionally make valuable friendships and connections wherever they go. It is good and necessary to be hardworking and diligent, but the lives and track records of experienced businessmen like Samuel Onuha will show you that you can go farther and faster with the power of networking and leveraging.

You can’t speak about the Dutch online retail industry without mentioning Samuel Onuha. As an entrepreneur, Samuel has built a reputable career for himself and climbed the ranks to prominence at such a young age, by making use of business principles that have been proven to work. One of such principles is leveraging friendships and connections.

Samuel believes that everyone who wants to succeed should have friends around them who can motivate, push and inspire them all the time. He made this clear when he said, “The people you have around you greatly influence you, your thought processes, your actions, and ultimately, your results.” If you have friends who are lazy, who spend all their time partying or engage in activities of no particular value to you and them, you may find it difficult to succeed, in Samuel’s words, “It would be very hard.”

To be in a healthy position both personally and business-wise, you shouldn’t have people who talk down on you always or suck up your motivation, around you. If you do, regardless of how strong your friendship is or how long you’ve known each other, you may have to cut them off. Speaking of himself, Samuel disclosed that although he wasn’t the kind of person who loved to break bonds with people because he valued friendship greatly, he has had to cut off connections with people who weren’t adding any particular value to him and watered down his morale whenever he shared his big plans with them. So, don’t be afraid to sever some ties. Will you be left with no friends? On the contrary. Samuel strongly holds that those meant for you, to be in your life, will always remain and be there for you. Focus on them and build sustainable relationships with them because they’re those that truly matter.

Experience has taught Samuel that one gets to a stage in a business where progress is not always determined by how hardworking you are, but your ability to know the right people that find a certain problem and come up with a solution. He revealed that he accelerated a lot business-wise and personally at a stage in his career because of good friends and people he met that year. His circle of friends consists of entrepreneurs experienced in different areas, trying out new things, and according to him, this extremely opens your eyes. In this kind of environment, whenever you feel down or demotivated, all you have to do is look around and see your friend having a breakthrough with their latest innovation and you get spurred to get new ideas, with your energy level on a hundred.

Samuel explained that leveraging friendships and networking also works like a snowball effect. You meet others through others. Because someone knows you, if anyone they know needs your product or service, they can easily recommend you to them. Before long, you’ll realize that you have an extensive chain of valuable networks and you’re just about two or three people away from whatever you or your business needs.

When asked why he thought it was important to leverage networks and friendships, Samuel was quick to assert that with leveraging, you can do more with less. Something that may have cost you so much time, money, and stress can easily be sorted because you know a friend who knows the person in charge. Leveraging connections gives you access to places you would have been unable to access on your own.

Another benefit you stand to gain by leveraging valuable friendships is that it helps you build wealth quickly. Samuel leaves people surprised always when he tells them his age, as they wonder how he has managed to scale heights faster than his peers and even those older than he is, at such a young age. He works hard, but many work harder than he does, however, he has an understanding which they don’t that to remain ahead of the curve, you have to leverage the power of networking and surround yourself with people that can add value to yourself and your business. You also become more efficient, productive and reach your goals faster. With the power of leverage, just a recommendation of your business made by a friend can bag you a contract of a lifetime.