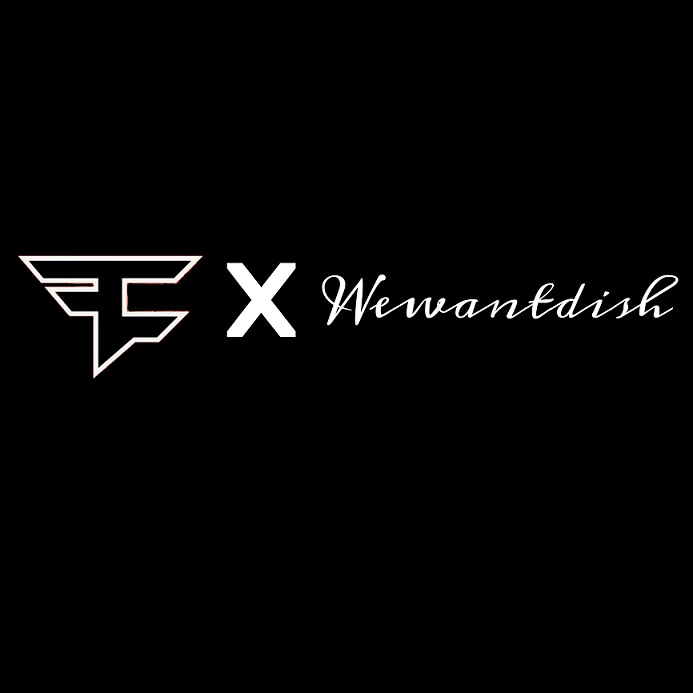 If you look at some of the top gamers in the world, many of them have similar attributes. Dedication, time on task, and straight up skill. After watching a few of gamer Dishant Patel, professionally known as Wewantdish’s videos, you see that he has the eye of a pro gamer. His speed and top notch ability to control the sticks makes him a joy to watch.

Dishant Patel is a promising London-based video creator better known by the name Wewantdish, he’s making a fresh start in the music industry. At just 16 years old, he has put together a combination of music videos, as well as his Call of Duty clips, creating stunning montages for artists like Rarin, Abracadabra, and many more.

“I am not the best, there are people who are better than me. However, the goal is to try to be one of the best!”, Wewantdish is sure that we will see him playing more video games in future YouTube videos because games are such an important part of his life. “It’s a way to get away from the stressful life I live!”, Wewantdish combines his artistic and creative life with his educational background. Now he spends less time creatively playing video games, he says that before he spent about 4 hours a day playing games.

He considers Call of Duty Warzone to be the best video game he has ever played and prefers the Sony Play Station console. Games from the big consoles are making their way to mobile devices, Wewantdish thinks this is a good thing: “It’s a good thing, all my CODM fans get the experience of playing these amazing games from their phone!”

His dream is to one day join Fazeclan, the world’s most popular esports and entertainment organization. He also plans to make the leap to Twitch to continue inspiring more people.

“Dedication and commitment are other qualities successful gamers have. That is because they understand that they need to continuously practice and improve their game. As a result, it becomes part of life, and it is a top priority for them. Whenever a gamer has some free time, he or she will use it to learn different aspects of the game. That is because there is something new you can learn. Continuous practice helps you build your confidence,” Armando Boone, OCULARIS

Wewantdish’s first person shooter skills will make for a great addition to E-sports teams such as FaZe Clan. His outlook on gaming, and steadfastness to continuously improve his skills makes for an exciting future for Wewantdish. Gamers are in for a treat as he takes on the gaming world likely spanning several decades.