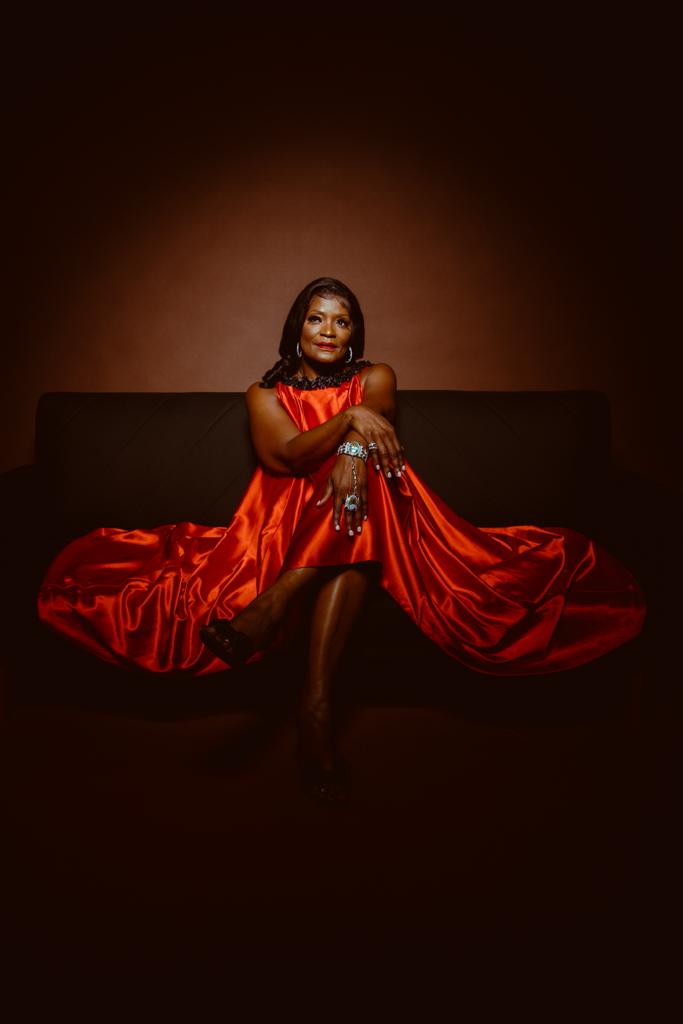 Sandra Mayo better known as “Ms. Novelty” is in the news these days for all the right reasons.  She is in the process of launching Novelty Cigar Bar and Lounge in North Carolina, becoming the first African American woman to do so in the history of the State.

The cigar industry has traditionally been dominated by men and was mostly out of reach for women entrepreneurs-however Mayo is different. She is bold and courageous. She never hesitates from making strong decisions if and when it concerns the culture.

“I have a successful career and I am doing well in life. The spark of entrepreneurship was planted in me at the early age of three. I do not want to own an ordinary lounge. Being a cigar enthusiast and socialite, I wanted to break the glass ceiling in the cigar industry that prevents women cigar lovers from visiting area lounges. You rarely see female cigar industrialists spotlighted. My wish is to make cigars accessible to all genders, race and other preconceived man-made differences, which often rule our society,” Mayo said.

Currently, Mayo is serving as a Chief Operating Officer (COO)/Chief Financial Officer (CFO) at one of North Carolina’s largest behavioral health firms.  Mayo has over two decades of experience in business management and marketing. She has also worked in the music and entertainment sector as a part of her passion for a period of time.

Additionally, Mayo is a mentor to people who are seeking a better understanding in regards to business but specifically women who have to navigate through tough and uncomfortable business situations. She always exudes confidence and positive vibes. Whenever people are around, they are instantly inspired by her cordial behavior and friendly demeanor. Mayo is not just an entrepreneur-she is an inspiration to many. Both men and women look up to her to get their daily dose of inspiration and drive. Mayo loves to educate people and cigar enthusiasts about premium cigars, unique cigars leafs, blends and flavor notes.  She is intentional and tenacious when it comes to her passions and encourages others to do the same.

“ The vision of opening Novelty Cigar Bar and Lounge is not just a dream come true for me – it’s much more than that. Once the lounge is opened, it won’t be  just a lounge or bar per se; it’s a revolution and a stepping stone towards breaking the glass ceiling so prevalent in the highly-dominated patriarchal cigar culture. I’ll offer the best leafs to cigar lovers and at the same time, female cigar lovers would love spending quality time at this lounge relishing the blend of various leaves and their quintessential flavors,” Mayo shared.

Novelty Cigar and Bar and Lounge will be the only Afro-American woman-owned Cigar establishment in North Carolina. As a true rebel, Mayo believes the bold initiative of an inclusive cigar launch will catapult the industry further as more female establishment owners come on the scene.

Once the lounge is opened, within five years, Mayo plans to establish franchises of Novelty Cigar Bar and Lounge (NCB&L) in every nook and corner of the United States as well as make her business a well-known national entity throughout the world. Her strong determination, confidence, vision, and meticulous time management skills will make her entrepreneurial venture a grand success in the near future. In conclusion, Mayo says, “All she wants to do is smoke”.