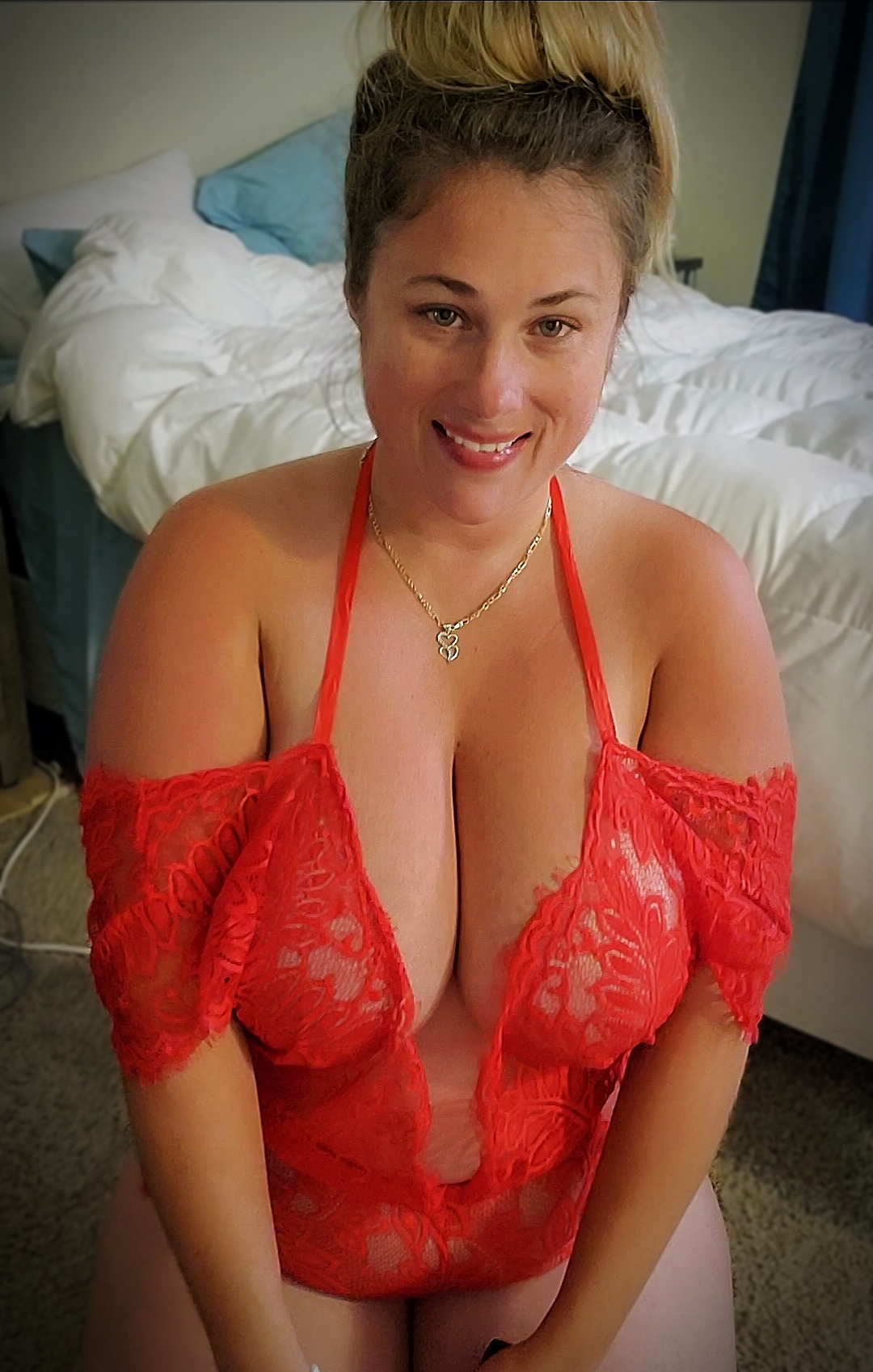 Transmitting a message when designing or selling a product or service is elementary. It is mainly for this reason that interested people are attracted or even identified with the brand. This is precisely the intention of the garments that Sarah Nicole and her mother design and market: to tell their story.

Sarah is a beautiful teenager, whose life at an early age has not been at all simple. She has had to face great challenges and struggle along the way to overcome them. Her mother’s help, without a doubt, has been fundamental for her to be able to overcome each of the emotional obstacles that until now have unfortunately been presented to her.

Two years ago, Sarah was a victim of bullying, a phenomenon that has grown considerably. Unfortunately, it was the turn of this young woman who, from having a sweet personality, characterized by joy, became a depressed girl with no interest in life.

Silently Sarah endured a great deal of teasing, aggression, intimidation, and psychological abuse. Perhaps fear or insecurity led her not to tell what was happening. Immersed in depression, she decided to end her life.

A failed attempt was the result of Sarah’s actions. Luckily for her and her mother, there was a second chance to face, overcome, and act. That is exactly what they have done ever since.

As a result of all they have lived through, Sarah and her mother have dedicated themselves to working to overcome this bad experience they have had. However, how brave, they have decided to go beyond overcoming and forgetting. Telling this young woman’s story, motivating other young people who are going through something similar, and fighting to stop the harassment has become their motivation.

Based on this, they undertook a project to design and sell clothing with Sarah’s image, which is currently available on Amazon. This initiative has a lot of value because it is not only about generating an impact. It is also about bringing to society a message of change and transformation.

It is about giving a voice to those abused young people who have not had the opportunity to express what is happening, either because they feel alone or because they fear what might happen. Increasingly, cases may be silent, and these women have undertaken their journey with the clear goal of becoming that voice and support that others need.

In addition to raising awareness of such a momentous issue, Sarah and her mother, seek to make a difference with their designs. For they go beyond a simple garment, it is a product that tells a story and serves as inspiration for others to tell theirs

“It was designed so that no one sits in silence. I want everyone who feels suicidal to talk, especially our young people,” she says.  That is why this project represents great importance for its creators since it is about transmitting through it an episode that marked their personal life.

“I just want our story to be heard. I want our voices to be understood. Teenage suicide and bullying are not okay. We have to help young people”.

Thinking About Growing Up

The initiative has started with great effort, dedication, commitment, and conviction for  Sarah and her mother. And, in the midst of the recovery process for both, they have achieved a presence on Amazon.  However, both are focused on growth.

Expanding, working with large companies, and even running their store, where the design for young people motivates, inspires, and supports those who are going through difficult situations such as harassment or thoughts of suicide because of it.

All of this, without a doubt, requires great effort and willpower. However, Sarah and her mother have demonstrated throughout their careers that they can overcome even the most adverse circumstances and that their intention to transform a part of society with their work is the most valuable thing they can give.

Wondering How To Boost Sales? Learn From Salim Elhila As He Unveils How He Made 1.7 Million During Black Friday Last Year

Success Equals to When You Want To, Not Have To; An Interview With Colton Bollinger of Jumper Media