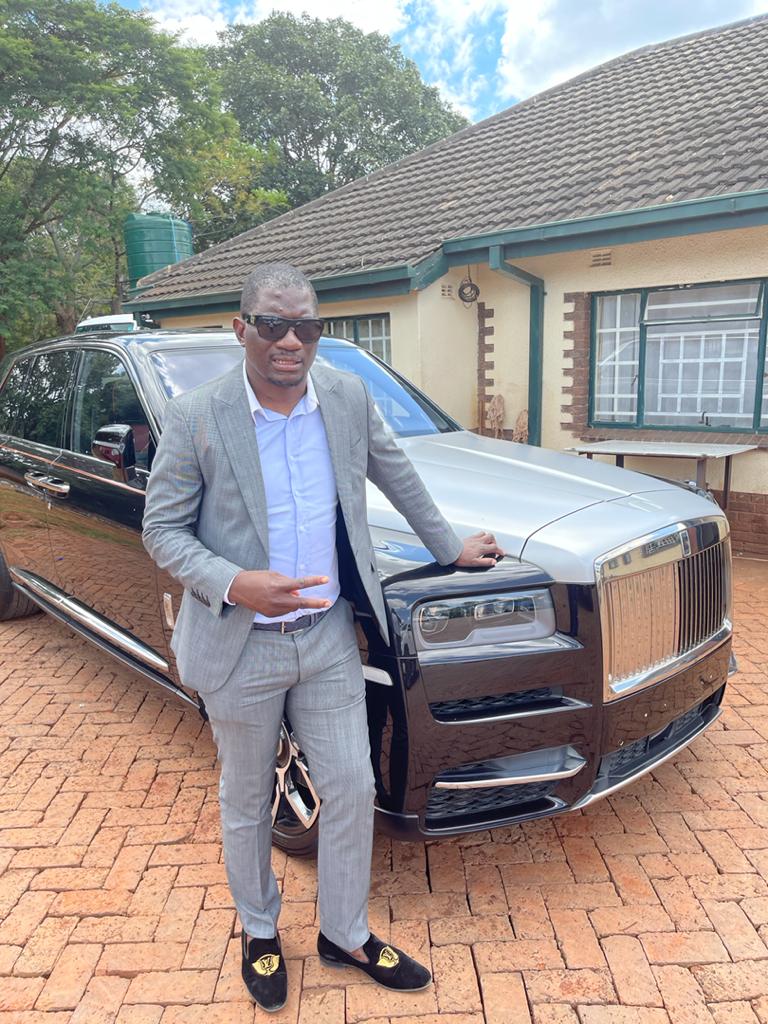 Some companies are very prosperous, and there is a prominent businessman. Scott Pedzai Sakupwanya sets that example of being one of Zimbabwe’s most influential businessmen. For more than 20 years in this industry, he has become one of the best known commodities traders in the nation. Mr. Pedzai Sakupwanya has established a powerful and professional reputation for himself over the years at the company in one of the world’s developing nations. I was very fortunate to interview Mr. Pedzai Sakupwanya!

Being the 1% today it has not been easy for Scott or ‘Better Brands’ to get to where they are; as a group they have encountered various obstacles and occasions when it appeared that they might not make it. Nevertheless, Scott, a positive serial entrepreneur stayed the course on the aspirations and indeed the vision for the company. I’ve also been fortunate to have such a talented relationship with my team that has conspired with me to embrace my vision, although God was always my greatest supporter, my assurance and optimism in him as well as his generosity has carried me much further from where I began.

Mr. Pedzai Sakupwanya constantly aims to give a reasonable and equitable price to the miners of whom he purchases gold and continually makes payments on time. He is a man with a heart of gold who follows the 12 laws of the universe evidently shown as he also contributes across several community outreach programs in order to help both the people he cooperates with and many others in the general public that are less privileged. Additionally, Mr. Pedzai Sakupwanya seeks to create a constructive contribution to the nation overall, striving toward the government’s larger vision of being a western country by 2030.

Gold trading, acquisitions, in other words, buying and selling gold is Scott’s major business. It is the ‘Better Brands’ group’s largest cash cow. He stated “I wouldn’t say I picked this road; rather, it adopted me, or perhaps, it was God’s destiny for me”. After failure to pursue his studies owing to financial constraints, he encountered a path when he was still a youth to begin in this industry. As a result, he ended up working for a gentleman in the very same occupation as he, and was grateful enough to have been nurtured by him as well evolve into the person he is presently. “Better Brands has progressed into mining, construction, transportation, and logistics, with plans for expansion into hospitality in the near future” he said.

There was a point when Mr. Pedzai Sakupwanya experienced a financial roadblock because he didn’t have enough operating capital to keep the business going. He “surmounted this by expanding into other business endeavours and receiving assistance from individuals” who believed in him, for whom he will also be forever indebted. “My trust in the Almighty ultimately guided me across adverse times, since it preserved my morale high; without faith, I would not have been where I am today” he stated serenely.

Mr. Pedzai Sakupwanya couldn’t have said it any better. He is an incredible and humble man with integrity. He lives by the law of reciprocity, giving back to the less fortunate yet being a high performance person with astounding awards to his name. He has revolutionized this industry with his work ethics and impeccable personality to endorse the dreams he still has yet to achieve. Scott Pedzai Sakupwanya, in a nutshell, is the future. Watch this space!

To connect with Mr. Pedzai Sakupwanya for more enquiries or have any questions click the links below: