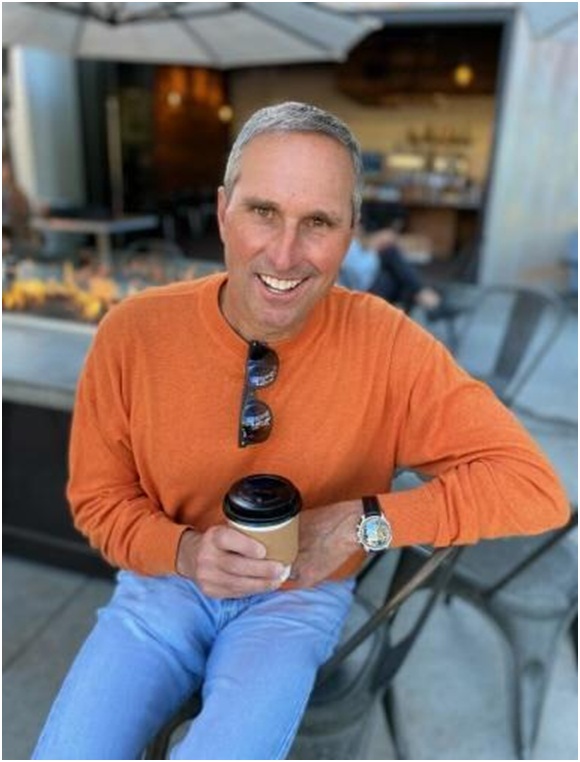 Savlov Consulting Inc.’s Scott Savlov reveals how he helped many clients brush off the effects of digital change with a dynamic outlook in the drive to succeed.

The world is changing, and so is the way people interact with different brands and services. Earlier television, newspapers and radio were the main players in the broadcasting industry, but with the rise of social media influence, companies have to be aware of trends and leverage them to attract more clientele. According to broadcasting and media veteran, Scott Savlov, social media is an inherent part of any brand now. The way you present yourself in front of the world is crucial and creating a brand tone is the essence of success.

Scott Savlov knows the ins and outs of the media and broadcasting industry considering that he’s been a part of it for more than 25 years. He has covered every type of activity on the sports and news spectrum. From radio to newscasting to hosting shows on Fox Sports A&E to hosting podcasts, he has worked with the most prominent personalities in the sports, film and music industries, and has experienced some most mind-boggling moments. He has created some amazing innovative golf shows and even organized a concert for Alcatraz to launch a national brand.

The founder of Savlov Consulting Inc., a full-service sports and entertainment, promotion, and television company, he also has a podcast called, “The Path Here” which has over 2 million listeners and talks about sports and other topics which are very intriguing and attention-grabbing. He founded this company when he was launching Sun Microsystems on network television. Since that time, he has done commendable work and helped renowned clients like Walgreens, Omega of Switzerland and the PGA of America, the Ryder Cup and many others.

Currently, he is working on new brand concepts for the luxury brand Omega. He is off to Switzerland to help produce the Omega Masters Celebrity Pro-Am in Crans Montana. It’s one of the most beautiful events and venues that he worked on in his career, and he intends to make many memories to cherish forever.

Scott is a passionate producer who believes that success is not a buzzword but something that requires 100% energy to see results. Motivation is not enough to do any job, you need to be consistent, disciplined, and ready to face new challenges in the industry. Entering the sports industry looks easy, but it’s a cumbersome task that requires expansive knowledge of the subject.

It also requires a keen sense of current pop culture, appeals to both sponsor, and celebrity talent and you must have an extensive database of contacts. Scott believes that relationships play a crucial role in your journey, so take the time to meet new people, talk to them, and understand the changing world concept. If the industry has moved forward, you cannot work with obsolete methods, so be agile, and know what the audience demands. He looks forward to working on many more amazing projects in the future and seeing his company evolve in different spheres.

To Prosper, Africa Needs Information Technology as Much as It Needs Agriculture – Nigerian Techpreneur Khalil Halilu

Like Vijay Singh, if you want to develop, you must go against the flow of ordinary thinking