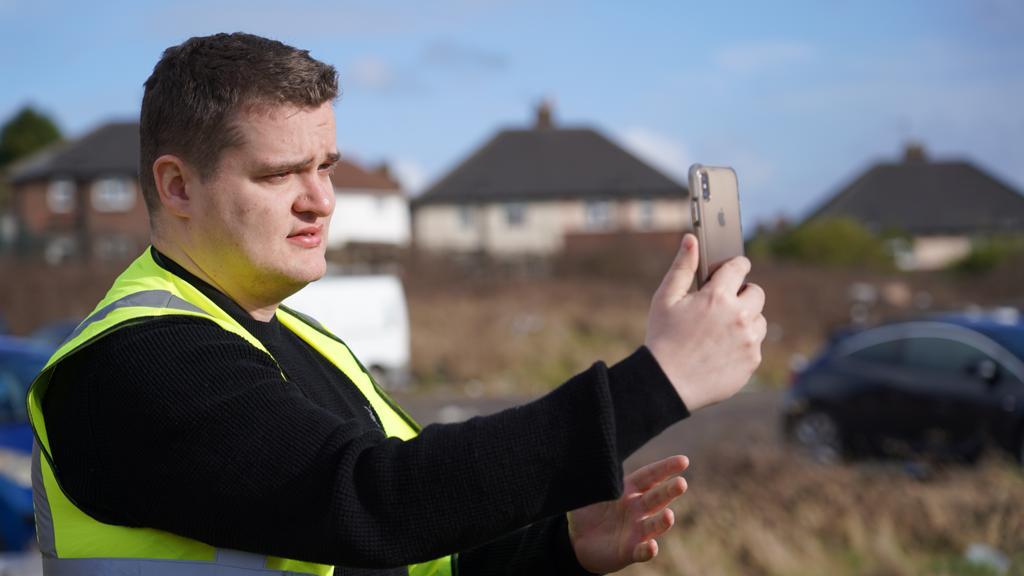 Samuel Leeds ‘The Self – Made Millionaire’

Samuel Leeds is one of the UK’s most inspiring property investors and is sought after as an award-winning speaker, both at home and abroad, after writing two best-selling books, founding the largest Christian business network in Europe, and training thousands of people in business and investment. His social media presence has helped more than 170000 students based on his business advice and mentorship one-one digitally. His motivational videos on the YouTube platform explain the best ways to make money from property deals and also share multiple strategies which help individuals choose the type of strategy they would like, and helps them build their own empire.

He steals the limelight with his vast profile of real estate and business establishments. His understanding of real-estate and expertise in the field went on to make him the self-made millionaire within a short period of time. Today he runs one of the world-renowned largest property training companies ‘Property Investors’ in the UK and has helped many attain financial freedom. His students are also making headlines in the newspapers on the success of their businesses with respect to Samuel’s mentorship.

Samuel Leeds, #1 Real-Estate Entrepreneur & Mentor started the financial freedom challenge. This financial challenge was done with the objective that all of Samuel’s wealth would not be accessible to Samuel, and he would not be allowed to do business among his networking circles. If he had failed to attain financial freedom, he would be evicted from his own hotel. The challenge began in the city of Sheffield, which was completely unknown to him, and so he had to begin everything from scratch again. He had 50 pounds in his pocket and looked out for some properties and found a property available for rent. He then began by renting out the same property, room by room. This helped him earn back and become financially free again. He successfully completed the ‘Financial Freedom Challenge’, and started all over again with nothing, and achieved financial freedom in a week.

Samuel shares to the real-estate enthusiasts, ‘Many advice you not to talk to strangers. As a consequence, people complain about not getting new businesses or not being able to find a joint venture partner because they have been persuaded by society to not interact or trust strangers at all! Let’s remove normality as well as these ridiculous statements and expressions from our lives because not only are they false but they prevent people from gaining financial independence. The next time someone says it, remember that there is a fine line between being dumb and extra-ordinary. Every person defines it based on their own lifestyle patterns. What works for them, may not work for you.’

ALSO READ: How to Empower Women to Succeed and Thrive Globally

Lucas Lee-Tyson: A Young Digital Marketing Intern Who Built His Own Business While Working A Full-Time Job