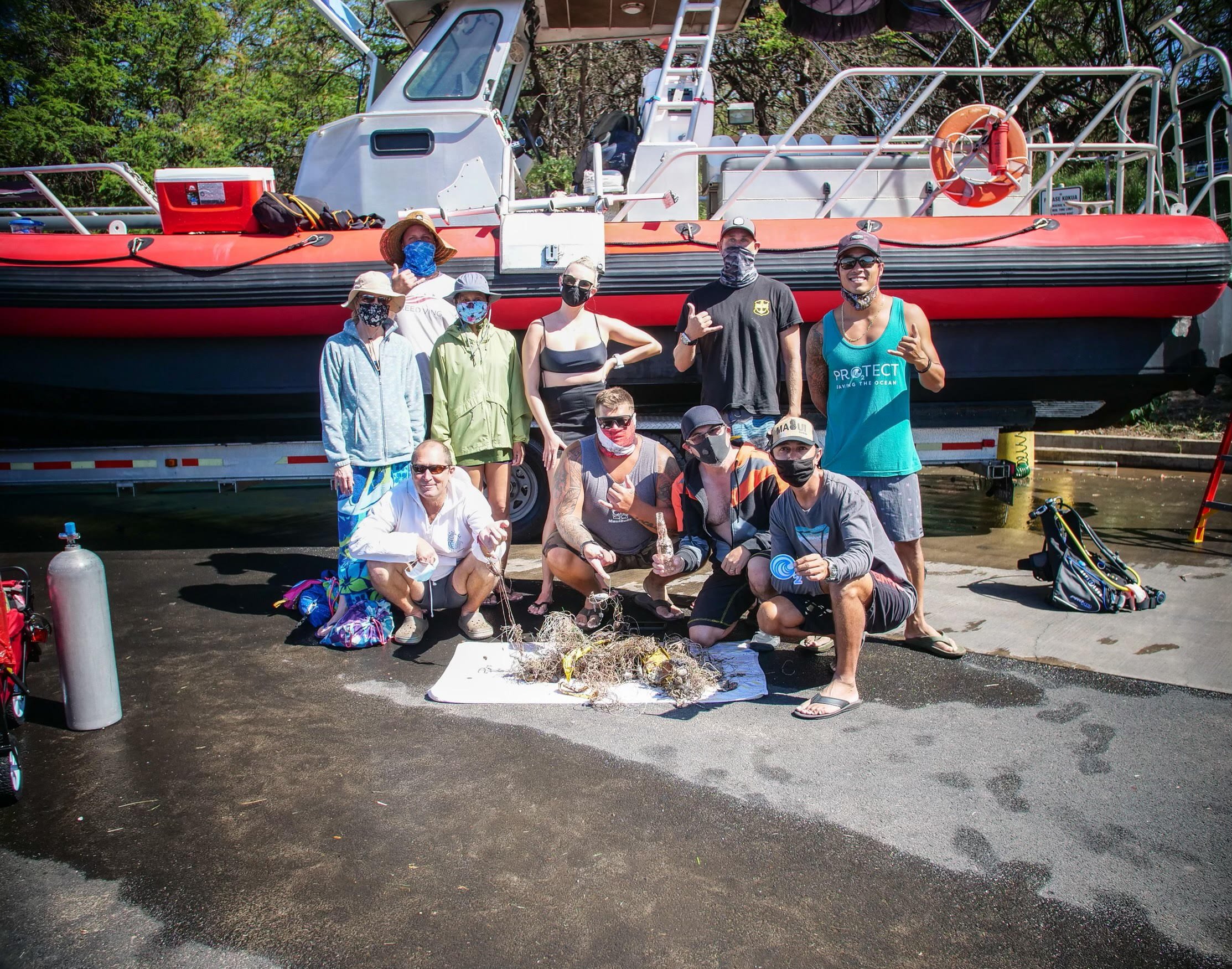 Pro2tect Ocean Conservation Company is a recently formed nonprofit-making company devoted to cleaning, maintaining, and protecting the oceans. Based in Maui, Hawaii, the company, led by their Founder and CEO Dylan Fryer, have recently completed their first-ever cleanup exercise of the south Maui ocean shores, where they managed to collect over 200lbs of ocean debris. Hawaii shores receive massive amounts of ocean debris to the extent that Hawaii has been branded as home to the world’s dirtiest beach, the Kamilo beach. It is estimated that the Great Pacific Garbage Patch contains more than 80,000 tons of ocean debris, mainly composed of plastics.

Kamilo Beach, situated on the south-eastern tip of the Big Island of Hawaii, is known as the home of plastic trash globally. Previously, the region boasted pristine, extraordinary, and unique beaches that attracted tourists. This resulted in plastic debris washing all over the beaches, sullying the waters, and endangering marine life. Pro2tect Ocean Conservation Company has taken up the initiative to mobilize and organize an activity for cleaning and protecting the beach and consequently restore its former glory. The project is slated to start in March 2021 and run through to April 2021, targeting the infamous Kamilo’s beach, surrounding reef, and coastline.

Benefits of Ocean Conservation in Hawaii

Some of the benefits that the people of Maui will enjoy as a result of the conservation activity include:

Conserving the oceans equates to protecting and saving marine lives. The ocean ecosystem contains plant and animal species that coexist together symbiotically. These animal and plant species are under constant threat of extinction as they react to the slightest climate change.

Fishing for commercial purposes is the most known direct economic impact the seas offer. Besides fishing, tourists are usually attracted to beautiful ocean shorelines and beaches; if carefully taken care of, the Kamilo beach will be a great source of revenue to the people of Kamilo, improving their living standards.

Humans rely on the oceans for food in the form of fish and shellfish. On average, about 200 billion pounds of meat from fish is reaped from the oceans annually. Some seaweeds are also consumed directly by humans as food.

The blue ocean waters are known for their relaxing, calming, and anxiety-reducing ability to improve human mental health. To create this conducive environment, the ocean’s shores and beaches have to be clean and healthy. The Kamilo beach has a natural touch that can offer the perfect ambiance to realize mental health.

Researchers and scientists attribute some of their medical discoveries to the ocean plants and animals. Without taking care of the marine species, we will be damaging a significant medical research raw material source.

With all these facts, it is easier for everyone to understand the vital role these massive waters play in our daily lives and appreciate the projects the Pro2tect Ocean Conservation Company is undertaking. Through ocean conservation, Pro2tect will also attain various environmental conservation objectives such as; help reduce global climate change, enhance marine wildlife conservation, and preserving natural resources.

Making the Most of Covid-19 Fitness