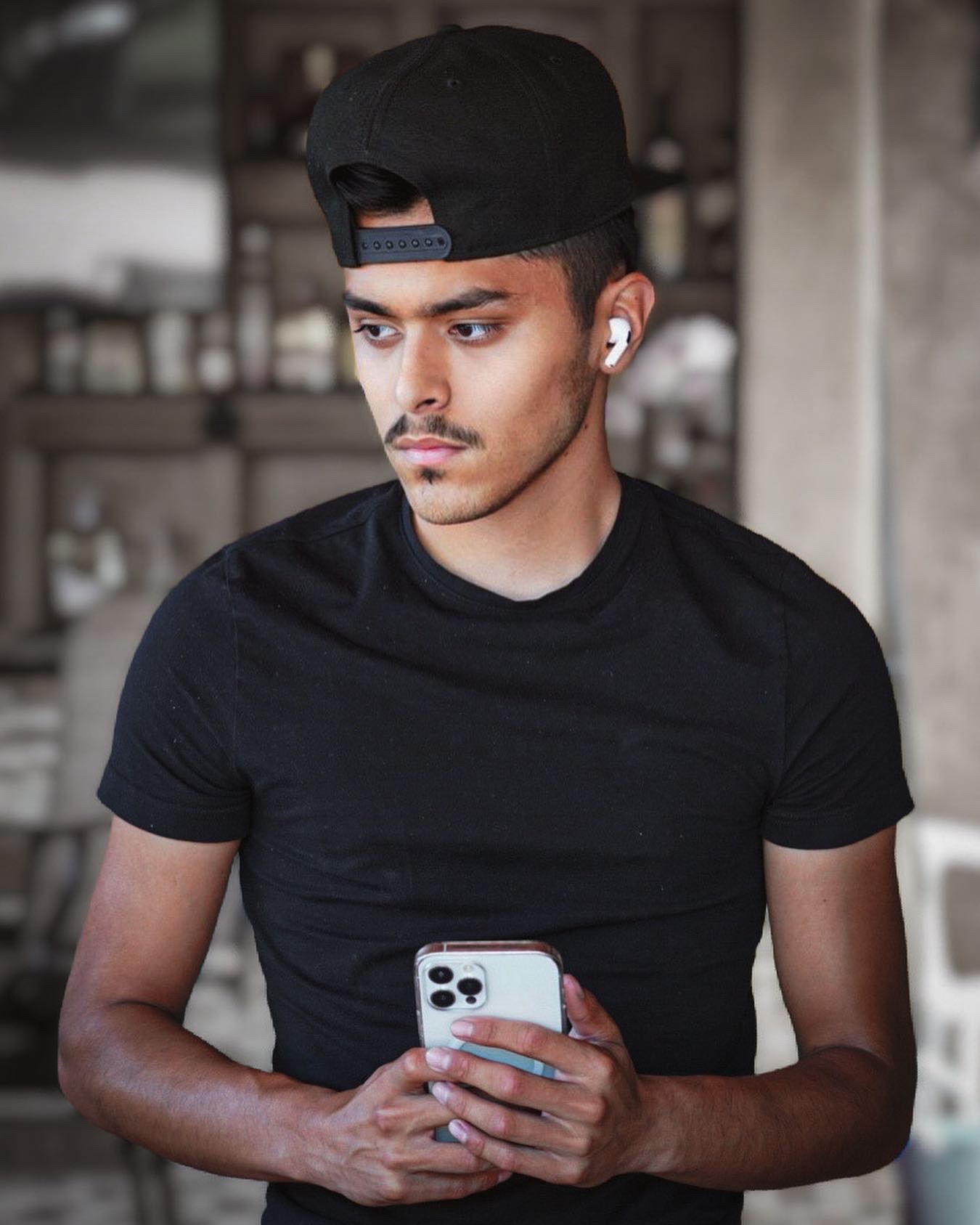 At 20 years old, Rogelio Bonola already owns a clothing line and a podcast. Rogelio hosts The Inner Circle podcast, a much sought-after learning and listening experience on Spotify and Apple Podcasts. He is passionate about providing helpful content that inspires thousands to pursue financial stability through business.

Rogelio is also the CEO of Billionaire, a clothing brand he says, “represents the will and successes of self-made personalities and entrepreneurs who worked silently and tirelessly to get to where they are today.”

Having just started in 2020, this serial entrepreneur has not only overcome negative criticism and the toxicity of the people surrounding him, but also the inevitable effects of a global pandemic. Today, Rogelio is a well-established six-figure earner and on course to achieve seven figures pretty soon.

I caught up with the Silver Creek graduate with the intent to know how he keeps his mental health in check despite being so occupied with work.

Entrepreneurship goes hand in hand with ambition. Most people who are focused on being successful run the risk of losing themselves in their work. Rogelio knows this from experience. According to him, “Taking time to yourself and really honing in on what you want is important. But taking care of yourself along the way is more important.”

Sometimes the journey gets lonely. Rogelio notes that “there is a fine grey area between enjoying your alone time and actually feeling (and sometimes literally being) lonely.”

While you would expect that a young and budding entrepreneur would be supported by those around them, this is a luxury that Rogelio didn’t enjoy. He has had to deal with adversity from the beginning. He recalls how he had to take drastic measures like “weeding out almost everyone I had contact with, to purely focus on myself.”

The result was a kind of loneliness he hadn’t felt before. “It’s the most complex thing I have had to do up until this point,” Rogelio says.

Today, however, “I look back now and remember how bad I felt, how doing that act of removing myself from literally everyone, wasn’t “me”, he reiterates. “It was unusual for the reason that I’d always been known as the nice, caring person – and for me to unexpectedly and abruptly do that, it was difficult, Rogelio continues.

Instead of dwelling on the void that had been left by everyone he knew, Rogelio took on the challenge and moved on. He says, “I knew I had to be better, I knew I could be better. I had to move on. That was two and a half years ago, and I can say with confidence that it has quite literally paid off, very, very, well.”

Talking to Rogelio, he comes out as an expert multitasker. Whether it occurs to him naturally or he has learned it in the field, this quality is helping him a lot. But he says, “Everything has to have balance, correct?” Anyone would agree. It takes time and other resources to do every task right. As for Rogelio, he “manages tasks at hand in a very controlled manner and with the mindset that if there is ever a setback, it’s okay.”

To him, it’s not a matter of perfection. “I always tell myself that it is part of the process because it is,” he says. As the expert multitasker he is, Rogelio says, “no matter if I have to juggle one task or multiple, I’m not stressed. And if there’s ever a fault, then it’s okay because it will be fixed. Maybe not now, but I will take my time, and everything will be okay.”

That’s his mantra. That’s why he’s unstoppable. He’s not threatened by the possibility of failure.

His advice is that “If you write down and repeat something and believe it with everything, and you truly believe in it, it will happen. Because at that point it’s not about the “how”, but about “when”.

Rogelio Bonola is a true testament to what happens when you leave everything else and focus on yourself. But this level of ambition doesn’t have to cost your mental health. Learn to take care of yourself before anyone else, and no matter what you do, whenever you want to go, if you believe in it 100%, you will get there.