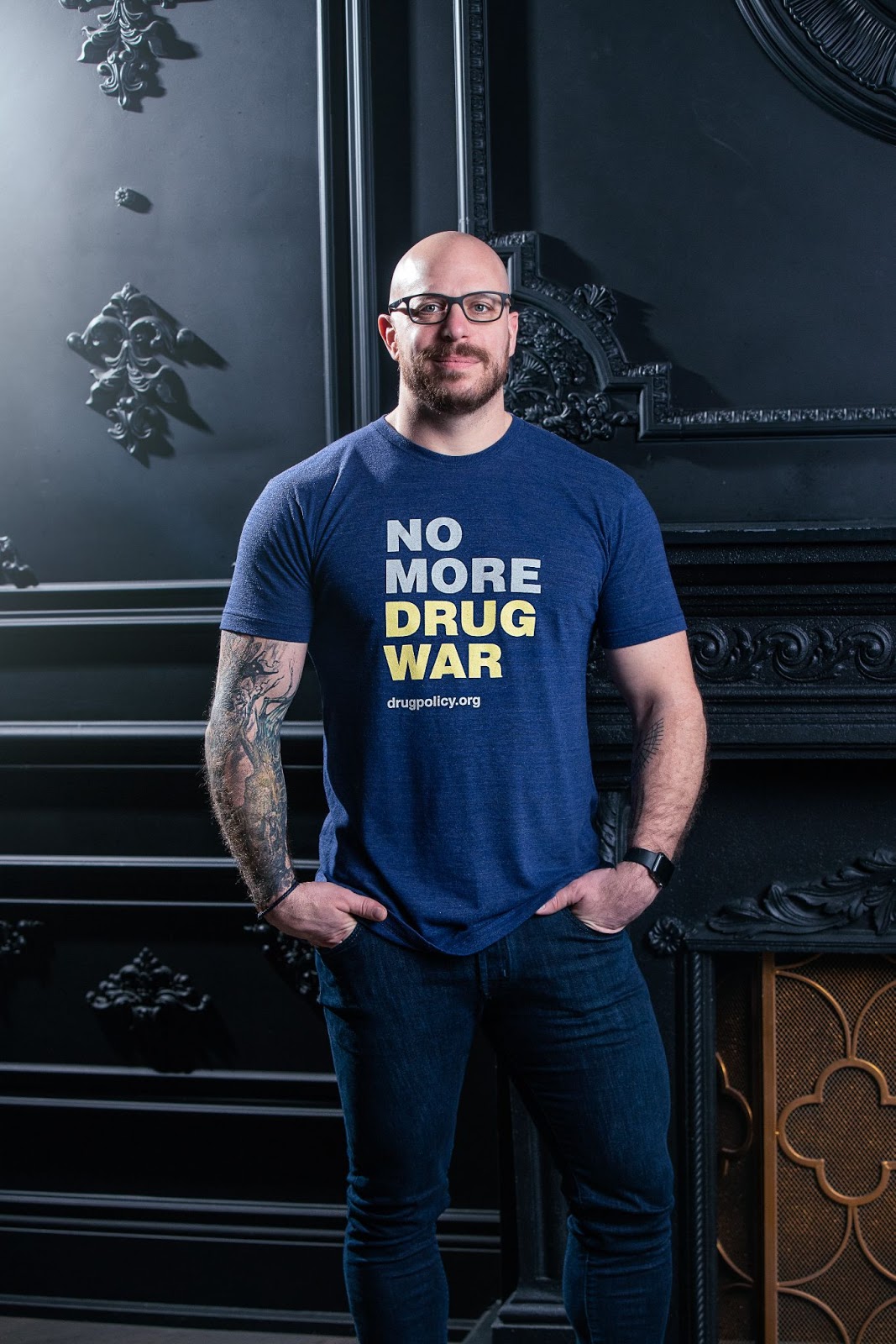 The legalization of cannabis across North America in recent years has created ample opportunities for businesses and consumers to benefit from this burgeoning industry. However, experts are uncovering flaws in the current system that are detracting from these benefits. Chad Agate, a leading expert in the Cannabis space, shares what needs to change to encourage the full benefits that legalization had initially promised.

As the CTO of Namaste Technologies and seasoned technology and cannabis investor, Chad Agate is all too familiar with the global cannabis landscape. The entrepreneur has spent over a decade working in the space and firmly believes in the benefits that legalization can provide. However, despite believing in the potential of what legalization has promised, his insider exposure to the industry is shining light on the limiting flaws within it.

“We have an opportunity here to benefit from the growth of the legal market,” shared Agate. “But due to the overregulation of the industry, we’re unable to embrace these opportunities. Because of this, consumers continue turning to underground markets where product is easily accessible and affordable.”

Agate’s observations above are specific to Canada. In the U.S., the scene is even more tumultuous as each state has its own legality laws surrounding cannabis. The lack of congruency is allowing the underground market to persist as cannabis increases in popularity.

This information may come as a shock to many, as the whole premise of legalization was to provide consumers with legal access to cannabis. However, the underground market still holds about 40% of the cannabis market share years after legalization.

We’re begged to ask the question, why is the underground market in such high demand despite the increase in legalization across North America?

Many reasons have led to this outcome, some of which were shared in a recent Investopedia article stating that:

Additional reasons that are aiding in the growth of the underground market include the aggressive restrictions in place preventing new cannabis businesses from setting up shop, lofty taxes increasing the price of product far beyond what it can be obtained for underground, and the inability for licensed cannabis shops to legally ship their orders.

All these limitations and flaws in the system are deterring consumers from shopping legally, and the easy access that many have to underground retailers is driving up the sales of this unregulated sector.

Having spent his career watching these evolutions unfold, Chad Agate believes it IS possible for the legal cannabis industry to thrive and overtake the underground industry in the process, but this will require implementing some changes. The cannabis industry thought-leader shares what these changes need to be.

4 Major Shifts That Will Drastically Improve the Cannabis Industry:

In British Columbia, Canada’s luscious West Coast province, legal cannabis is often 2x the price of illegal cannabis. It isn’t hard to understand the driving motive encouraging consumers to opt for the illegal option. By reducing the taxes and the inflated costs of legal cannabis, the government would be able to effortlessly attract a larger consumer base who are simply shopping for the best price.

The reality is, it isn’t just the cannabis industry that has a preference for online shopping. All across the globe consumer preferences are rapidly developing in favor of eCommerce platforms. Since 2014, the industry has increased from $1.3 trillion to $4.9 trillion in sales, experiencing a 265% growth rate. By failing to provide an eCommerce platform for consumers, legal cannabis is falling behind in relevancy and accessibility.

“With barriers to entry being incredibly high for cannabis stores across Canada, a select few companies have control over the market,” explained Agate. “It is incredibly challenging to open a Cannabis store, let alone a chain of stores, and this is tampering with healthy competition. Cannabis store licensing needs to be easier to access in order to regulate the industry.”

A recent Macleans article expertly synopsized the challenges entrepreneurs face when attempting to enter the Canadian cannabis industry in saying, “From growing to selling to buying, it’s an environment that’s at once highly regulated and unpredictably fluid, a brand-new industry in an endless beta test as governments refine the rules, parameters and processes of accommodating the demand…” Many business owners who’ve successfully made it through the rigamarole of entering the market say their first piece of advice for any new entrepreneur is to get a lawyer. This advice is echoed by unsuccessful entrepreneurs, who are speaking in retrospect.

“In Canada, there is little to no enforcement to deter illegal suppliers,” Agate shared. “The illegal sites are indistinguishable from legal sites, often confusing consumers. These sites are selling unregulated products and using illegal marketing tactics to reach a broader audience using technology.”

A recent CBC article shared that when inquiring to the British Columbia Provincial Government about their reluctance to crack down on illegal online cannabis dealers, they were informed that, “Online sales are a complex and cross-jurisdictional issue as these operators can operate from anywhere in the country, even internationally.” What we see here is that despite knowing of the existence of these illegal operations, the current legal system in place lacks the framework to prevent them.

What we’re experiencing is the persistence of the illegal cannabis market due to its ability to outcompete legal competitors. At least 40% of consumers find the illegal sector more attractive to purchase their product from. This is pumping just over $1 billion in sales into the underground market, which is a massive problem for the Canadian economy.

Despite this, Chad Agate firmly believes that the situation can be rectified by shifting how the legal Canadian cannabis market is structured, creating a stronger, more cohesive cannabis landscape going forward.

Related Topics:chad agatenamaste technologiesSerial Investor Chad Agate Discusses 4 Major Shifts That Need to Happen in the Cannabis Industry In 2021
Up Next

5 Essential Things To Notice While Starting An Online Business

Araceliz Gomes – Empowering Women from Within!