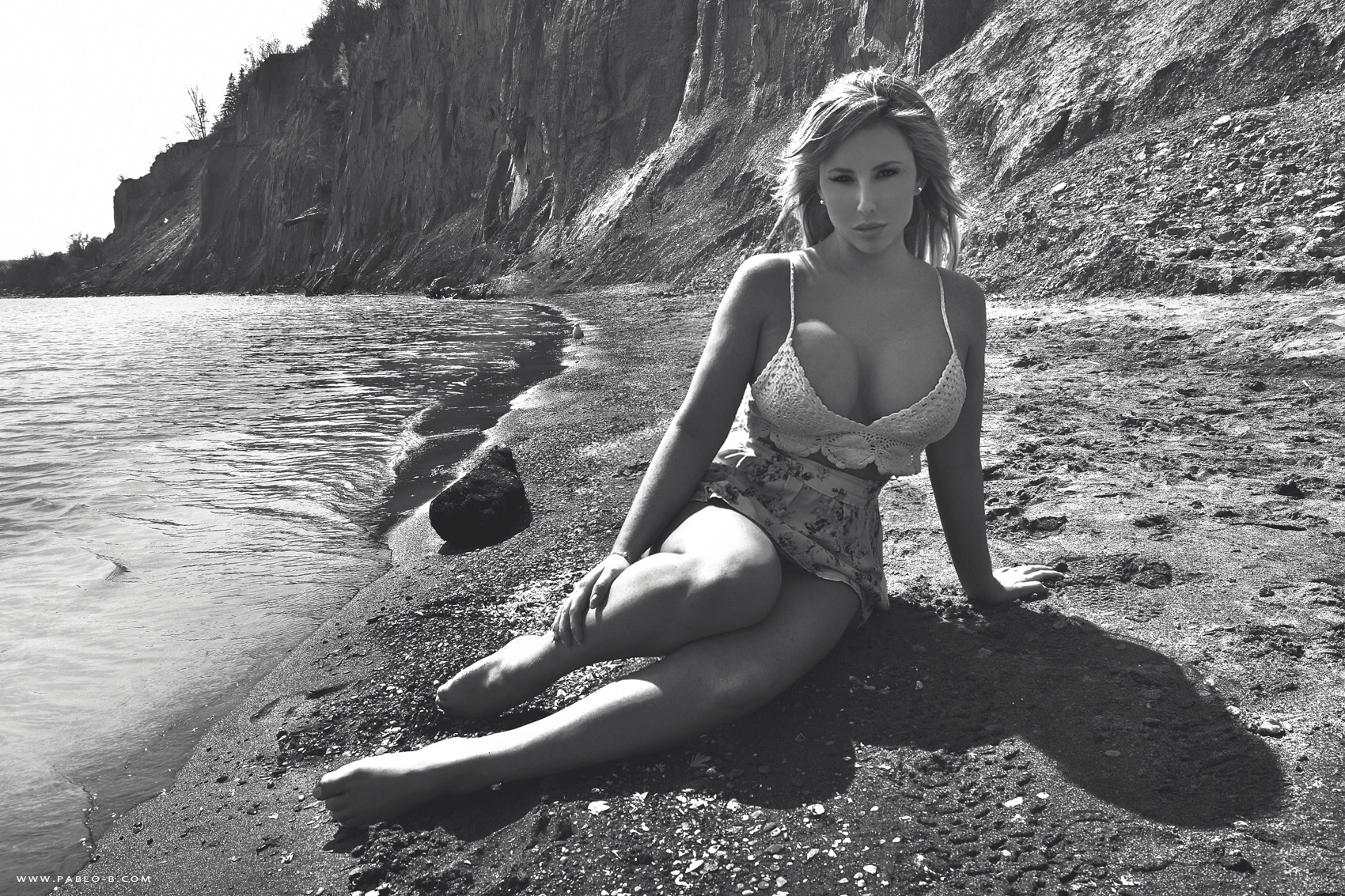 Shani Hollywood posing on the beach

Shani Hollywood is a published model who utilized the power of social media to achieve her dreams.

To succeed in not only one, but two of the most highly competitive industries- social media and modeling, it is essential to find exactly what differentiates you from everyone else to stand out in a crowded space. Finding success in these highly competitive industries often depends on your unique qualities- or in other words, what makes you different than the thousands of other people attempting to do the same thing? Despite having all of the odds stacked against her, Shani Hollywood has built a powerful social media presence and a distinguished modeling career in which she inspires millions of people across the globe.

From a young age, Shani knew she was different from those around her and always dreamed of becoming a model one day. Growing up, she was often bullied for her appearance at school; however, no matter how hard her peers tried to make her feel like an outcast, Shani didn’t let their negativity discourage her from pursuing her dreams.

Shani Hollywood is an expert when it comes to growing and building a powerful social media presence, and she has accomplished to do so across multiple social media platforms. Her passionate and driven mentality to succeed in anything she attempts has allowed her to dominate multiple industries and inspire others all at the same time. Shani accomplishes this by utilizing her platforms, which have nearly a million followers combined to help others through struggles that she can relate to from her own experience. She encourages them to create a better life for themselves and often guides them through the process.

While managing commercial real estate properties that her family-owned, Shani, was presented with an opportunity to change the course of her life, Shani’s friend asked her to be the main model in his photography school project, and although she agreed to do so, she didn’t expect anything to come from it. Shani shared these photos on her Facebook page, the only form of social media she used. After her photos unexpectedly blew up on Facebook, Shani realized just how powerful social media could be when used as a tool to market herself. She decided to begin shooting as a model full time and leveraged all that social media had to offer, expanding her presence across multiple platforms. The launch of her Instagram came with a plethora of growth opportunities, as she found herself captivating a worldwide audience with her content. Through strategically marketing herself on social media, Shani achieved her dreams of becoming a published model and has since been featured in Playboy Israel, Maxim South Africa, Esquire Latin-American, Playboy Italy, and Playboy Slovakia.

Shani shares these simple yet profound concepts that are crucial for building a powerful social media presence and can ultimately be used as the foundation for any business:

Magnetism- To attract people to your brand, it’s important to capitalize on what makes you unique. Shani emphasizes that when you identify your unique qualities, you should use them to the best of your ability. For Shani, this was being someone her fans could relate to personally, which helped to build her fan base of over 700,000 loyal followers on Instagram.

Mindset- A determined and positive mindset are traits that will help you succeed in every aspect of life. No matter how successful you become, there will always be challenges along your journey. It’s important always to plan, keep a positive mindset, and never give up. Shani stated:

“Of course not every day is going to be a walk in the park, but pick yourself up, dust yourself off, and never give up, and you will accomplish anything you set your mind to.”

Network- It’s important to strategically leverage your connections to build a team of diverse individuals who will motivate and complement each other’s strengths and weaknesses. During this process, it’s imperative to cultivate a supportive teamwork environment that fosters friendship and loyalty to further help each other grow.

What’s next for Shani?

Currently, Shani is planning her newest venture in becoming a life coach for those dealing with addiction and mental health issues, as helping others is what Shani is most passionate about. She also plans to continue expanding her real estate business as well as her modeling career. Shani hopes to grace soon the covers of Playboy, Maxim, and many other magazines.

Shani Hollywood has built a powerful social media empire and has been able to affect many people worldwide positively. With her positive mindset, authentic personality, and drive to help others reach their maximum potential, Shani is getting started.

Where can readers keep up with Shani Hollywood online?